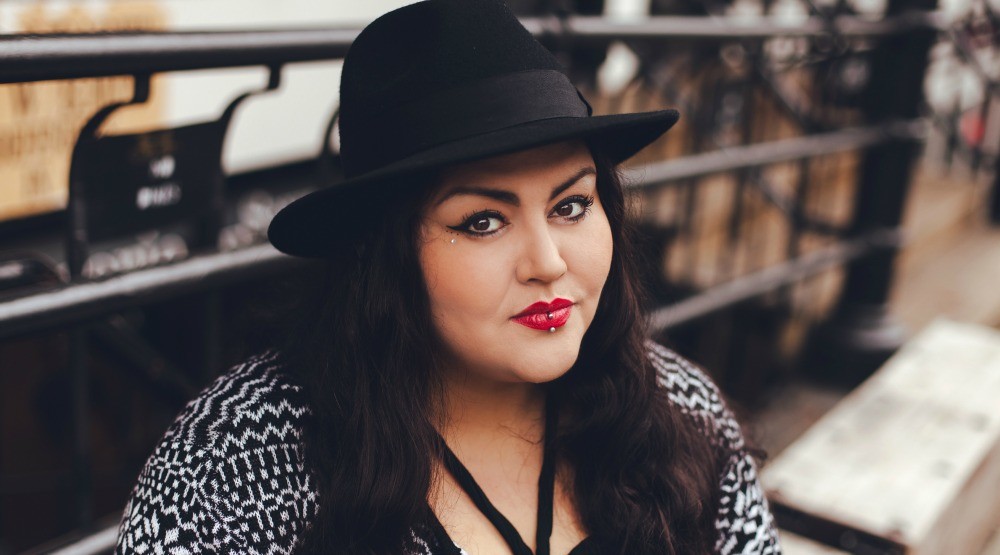 Vancouver’s highly-anticipated The Drum is Calling Festival is here.

Taking place from now until Sunday, July 30 at Larwill Park next to the Queen Elizabeth Theatre, the festival will celebrate contemporary music, along with traditional and cutting edge Indigenous arts and culture.

For each day of the festival, there is a different theme of programming so you’ll experience a variation of cultural vibes throughout.

The best part? It’s totally free to attend. Just remember to register online prior to any events that you’re planning to attend at the Vancouver Playhouse Theatre and Queen Elizabeth Theatre Lobby.

You’ll get to go along to The Drum is Calling Festival and hear awesome live music performances from some of the best names in Canadian music. Many performances are scheduled for adjacent venues including the Vancouver Playhouse Theatre, Vancouver Public Library and Queen Elizabeth Theatre plazas.

To help you see why you need to hit up this one-of-a-kind event, we’ve compiled a list of some of the music acts you can expect to see during The Drum is Calling Festival. 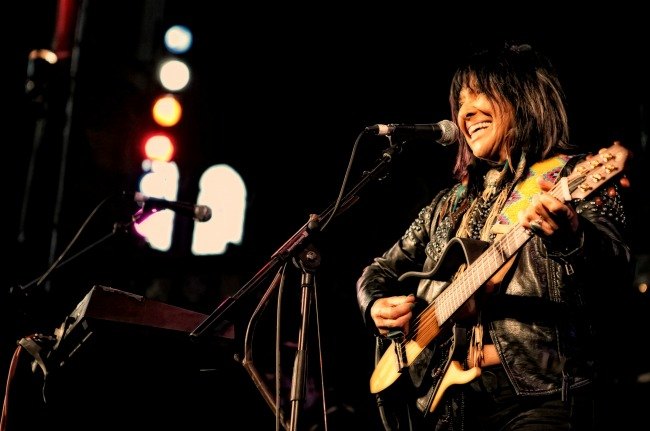 This Golden Globe and Oscar award-winning Cree singer-songwriter has been performing for more than 50 years. Her bold new album Power in the Blood has a contemporary version of ‘It’s My Way’, the title track of her 1964 debut. 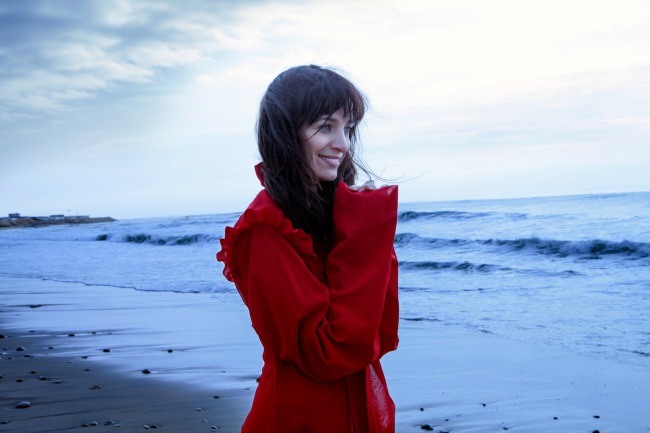 JUNO award-winning singer-songwriter Chantal Kreviazuk has collaborated with the likes of Drake and Pink. Her latest album Hard Sail, is a fresh release of jaw-dropping hits that you’ll want to hear at the festival. 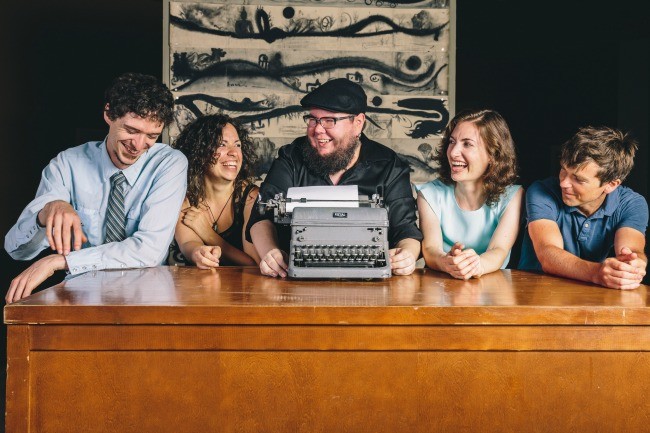 This folk-rock band features members Shane Koyczan, Maiya Robbie, Jordie Robinson, Glenna Garramone, and Jesse Lee who have been wowing audiences since they entered the music scene in 2006. 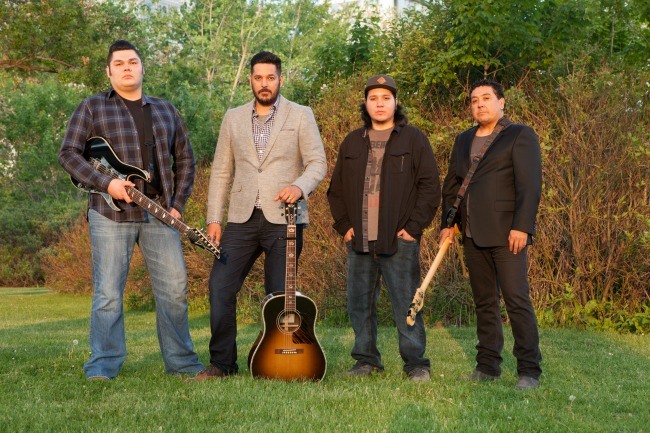 Dance away the festival to the sounds of this Northern Ontario group who mix modern rock with classic and roots music. 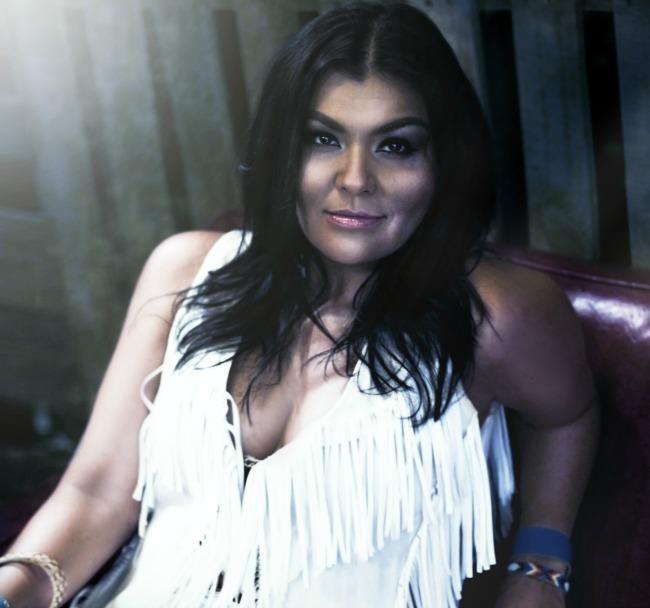 If you want to hear a soulful powerhouse vocalist then you need to hear Crystal Shawanda rock her performance at the festival. She grew up on the Wikwemikong Reserve and later signed a record deal with RCA records. 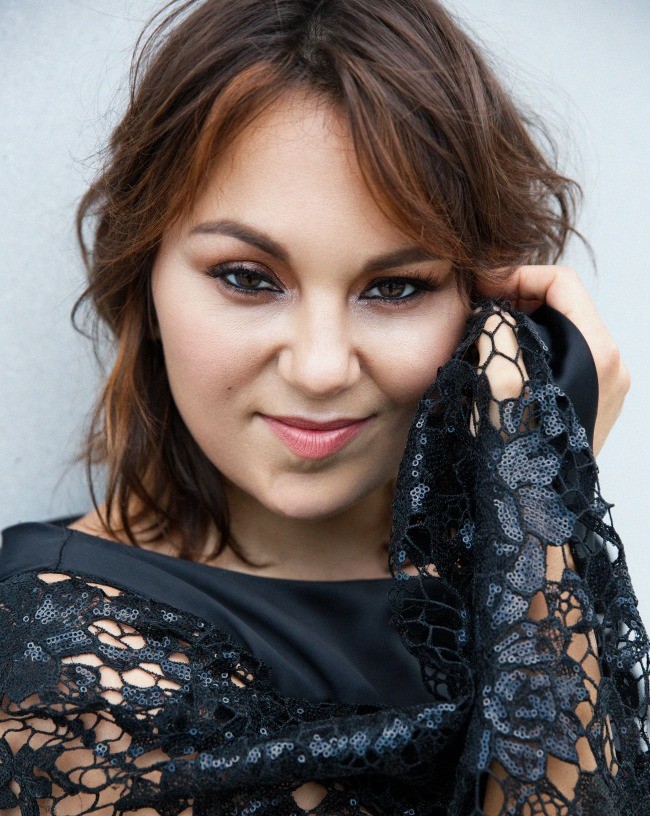 You’re sure to enjoy the overall experience of Tanya Tagaq’s show. As an improvisational performer and experimental recording artist, she even won the 2014 Polaris Music Prize for her Animism album. 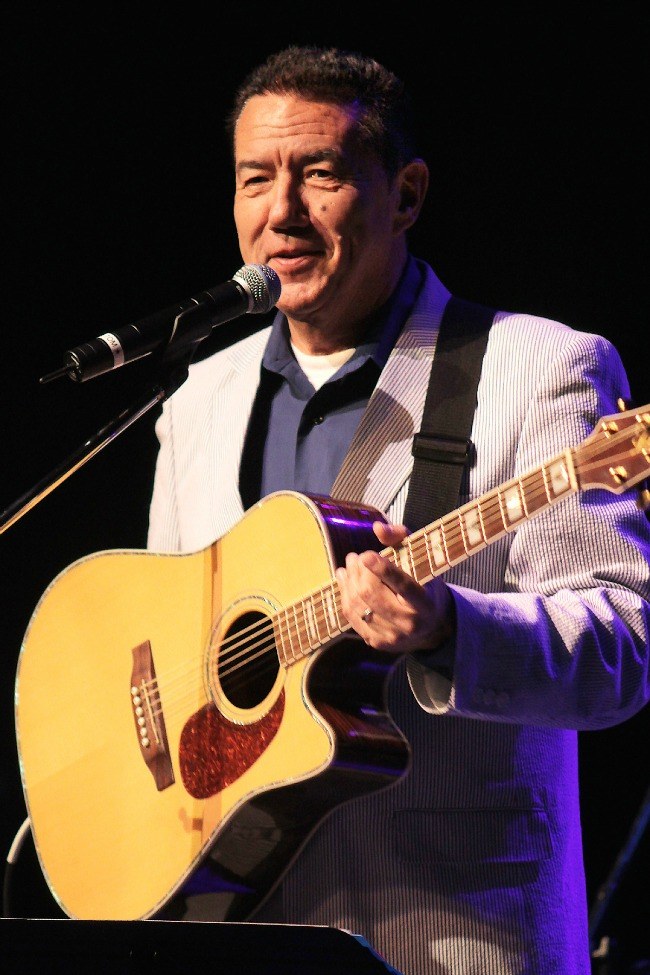 Activist, singer, producer and actor Tom Jackson has been performing on stage for over 40 years. He always entertains concert-goers so you won’t be disappointed when you see him strum on his guitar. 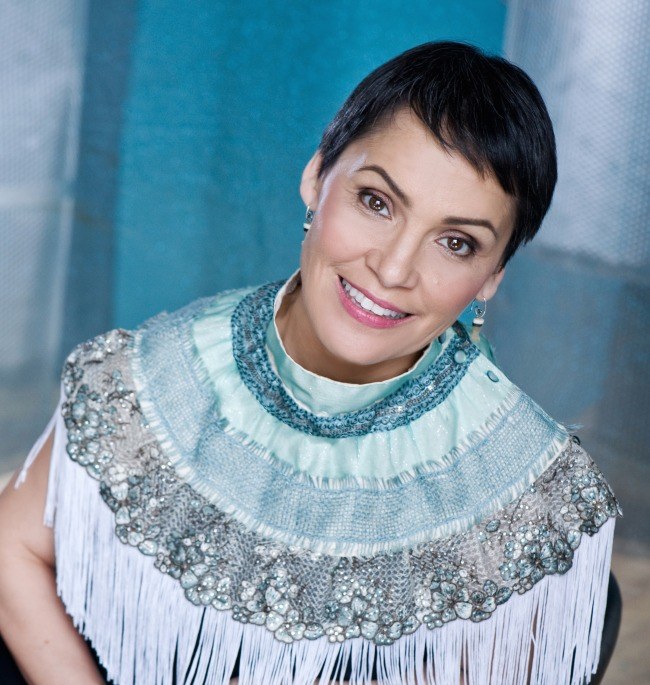 Susan Aglukark is one of Canada’s most unique artists and a leading voice on the music scene. You’ll be amazed when you hear how she mixes the Inuktitut and English languages with contemporary pop music.

Other artists performing at The Drum is Calling Festival include Leela Gilday, Kinnie Starr, Murray Porter, The Jerry Cans, George Leach, Sierra Noble, DJ Kookum, DJ Shub, and Amanda Rheaume, among many others.

For more information and to see a detailed schedule of events, visit The Drum is Calling Festival online.

The Drum is Calling Festival