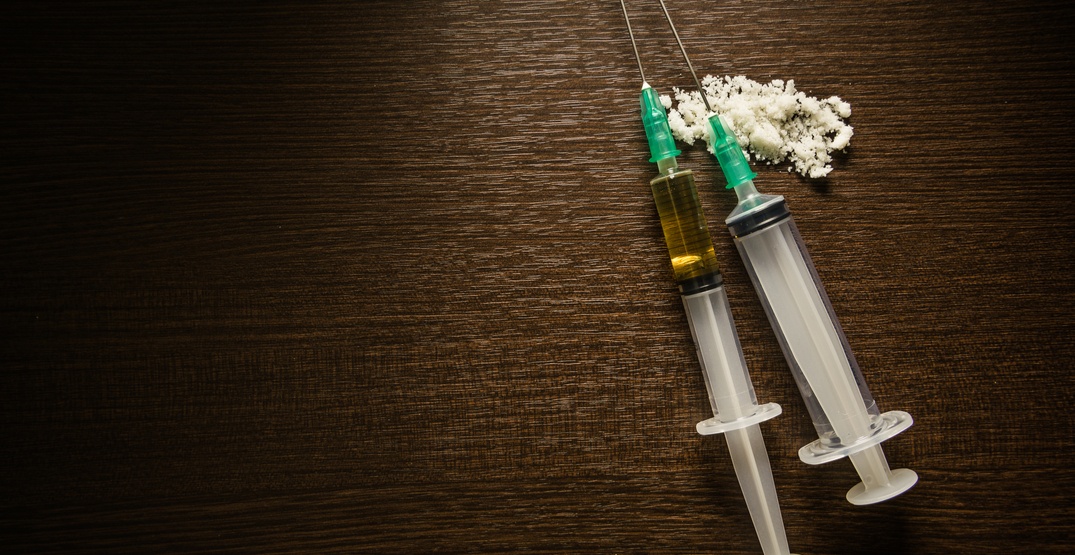 A report released today by the BC Centre for Substance Use (BCCSU) is calling on the province to implement heroin compassion clubs in order to reduce the number of fentanyl-related deaths and impacts of global organized crime.

The report states that while addiction treatment and harm reduction interventions are a “critical component” to the public response to substance use and addiction, “these interventions do not address the structural factors that have given rise to the poisoning of the drug supply (e.g., organized crime profit motives) and related public health and safety concerns.”

“Similarly, harm reduction, addiction treatment and recovery services, even when sufficiently brought to scale, will have limited impact on addressing direct unintended effects of drug prohibition that are driven by organized crime profits in the illegal market.”

The BCCSU highlights several harms of heroin prohibition, including:

The heroin compassion clubs would function as a co-op that would provide members access to legal and pharmaceutical-grade heroin.

“Evidence clearly demonstrates that supply-reduction strategies — which aim to reduce heroin availability and, in turn, drive drug prices up to ultimately decrease demand — have failed,” states the report.

The BCCSU says that the heroin compassion club model will:

The BCCSU says that nearly 1,500 fatal overdoses occurred each year in 2017 and 2018, largely as a result of the fentanyl contamination.

“As a result, for the first time in the province’s history, average life expectancy is dropping.”

The full report can be read here.