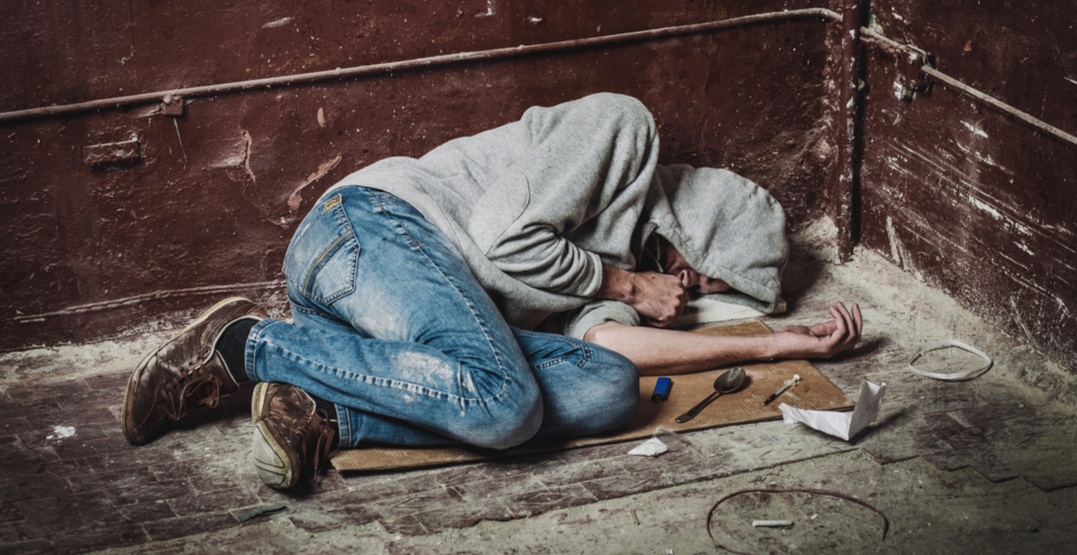 Labelling drug dealers who mix fentanyl into cocaine and heroin “serial killers” might change their perspective on their behaviour, says BC Greens MLA Adam Olsen.

Olsen made the comment in a wide-ranging interview with Daily Hive, alongside fellow BC Green MLA Sonia Furstenau and BC Greens leader Andrew Weaver.

‘We have serial killers in our midst’

“I had somebody stand up in a townhall meeting…and he says, ‘We don’t have a fentanyl crisis. We have serial killers in our midst and we’re not dealing with them,” Olsen recalled.

“I wonder if the people who are sloppily mixing fentanyl into the cocaine and into the heroin started to hear themselves being referred to as serial killers, if perhaps they might have a change in perspective on what their behaviour is.”

According to the BC Coroners Service, between January and September this year alone, 914 people in BC died when drugs they were taking turned out to contain fentanyl.

“Let’s start calling it. There’s a much, much bigger issue here,” said Olsen.

“And maybe put a fine point on the kind of behaviour that’s going on in our society, where you have people who make decisions to basically put thousands of people in danger.” 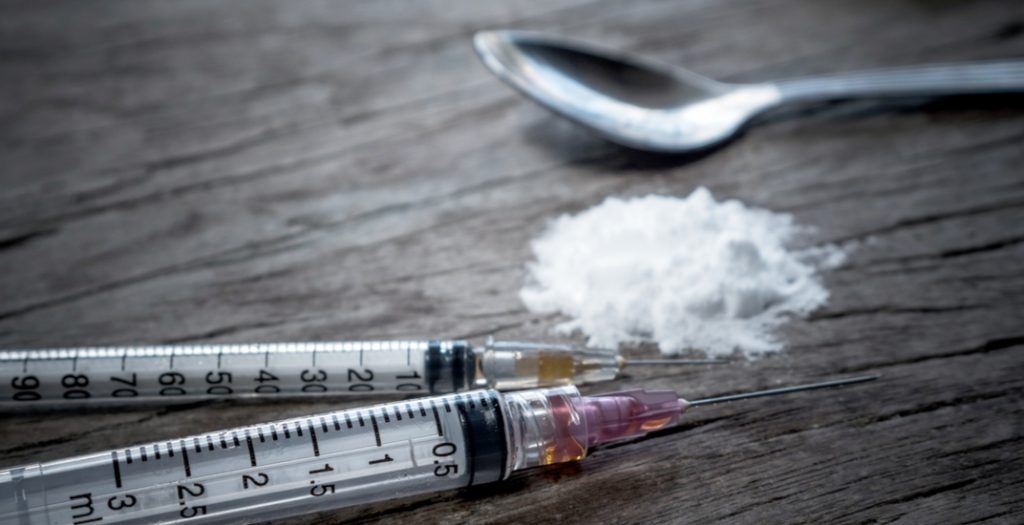 ‘This comparison really misses the mark’

“There is a huge criminalized market in these drugs with large well organized businesses organizing production and distribution,” said Ormond.

“The idea that some nefarious character is cutting this stuff independently and with bad intentions is silly.”

These people are workers, says Ormond, simply following orders from people higher up in a well organized operation.

“The fact that fentanyl is so ubiquitous shows that there is an industry wide shift to fentanyl,” said Ormond.

“Talking about this as individual criminality or deviant behaviour entirely misses the point that these crises are a predictable product of the drug war.”

‘We need to destigmatize substance use’

Meanwhile, Furstenau said she is in contact with BC Minister of Mental Health and Addictions, Judy Darcy, on the issue, but all she hears is that a plan is coming.

“In the meantime, people are dying,” said Furstenau, who adds that people aren’t so much dying from drug overdoses, as being poisoned.

“We need to shift the language around this. And we need to destigmatize the use of substances.”

Furstenau believes decriminalizing the possession of personal amounts of all drugs, as in Portugal, could help immensely.

“As long as we keep this a criminal, stigmatized part of our society, we’re not going to change things, so it’s going to need this fundamental shift.”

But you also need to look at the pain and trauma that is creating drug addiction, she says.

“What are the steps that are getting to that place and how do we start unravelling it? … All human beings need to be treated with dignity and respect.”

Is prescription heroin the answer?

The BC Greens have proposed expanding a project in Vancouver’s Downtown Eastside, which makes prescription heroin available for chronically addicted users.

The service currently has around 135 patients, although two or three more are added every week. On average, patients have used illegal opioids for 15 years.

The clinic is staffed by doctors, nurses, social workers and addictions counsellors, and offers life-skills counselling, housing referrals and direction to legal assistance.

Dr. Scott MacDonald, Physician Lead at Crosstown Clinic, told Daily Hive the injections are part of a continuum of medical and psychosocial care for patients.

“When they have access to our clinic, over and over again I’ve seen their lives transformed as they get healthier,” said MacDonald.

“The illegal activities they’re involved in, in order to purchase the illicit opioids disappears, and they get psychosocial help.”

‘These are exactly the folks at risk’

MacDonald said the patients they treat have been in jail for an average of 35 months in their lifetimes. They are mostly men, in their 40s and 50s.

“These are exactly the folks that are most at risk in the overdose crisis,” said MacDonald.

“The people that are dying, the vast majority, are long-term opioid users for whom the current treatments have failed.”

MacDonald said the clinic’s treatment is not only more effective than methadone and oral treatments for this group of people – it’s also more cost effective.

“It should be available to people who need it.”

Ormond agrees, saying, “VANDU definitely supports prescription heroin programs to give people who use opiates a safe, predictable source of the drug.”

“Prescription heroin programs have many benefits in addition to keeping people from overdosing on the unstable and unpredictable criminalized drug market.”

‘This affects people from all walks of life’

A statement provided to Daily Hive from the Ministry of Mental Health and Addictions said the government supports “limited” expansion of prescription heroin at Crosstown Clinic.

“The continued loss of life underlines the seriousness of this crisis and how it affects people from all walks of life and in every corner of this province,” reads the statement.

“This cannot be allowed to become the new normal, and we need to seek other solutions that are bold and innovative.”

The ministry expects Crosstown will have space for 50 more patients next year, but prefers to expand access to suboxone, methadone, and hydromorphone, as treatments.

“Our focus has been on improving access to injectable hydromorphone, as studies show it to be as effective as prescription heroin, and it is more readily available,” reads the statement.

According to the Ministry, health authorities plans for implementing injectable hydromorphone treatment are currently being evaluated.

“We will have a more definitive assessment of the time it will take to scale up access to hydromorphone treatment in the near future,” read the statement.

‘BC has buried its head in the sand’

Olsen acknowledges the idea of prescription heroin is controversial, but says that is because BC has buried its head in the sand, imagining “our perfect society is all good.”

“The controversy happens when you start to pull it back and uncover the conversations that were not going to happen,” said Olsen.

“The situation still exists, whether we want to pretend it doesn’t or not… It’s time to pull it apart and say let’s have a real conversation about this.”