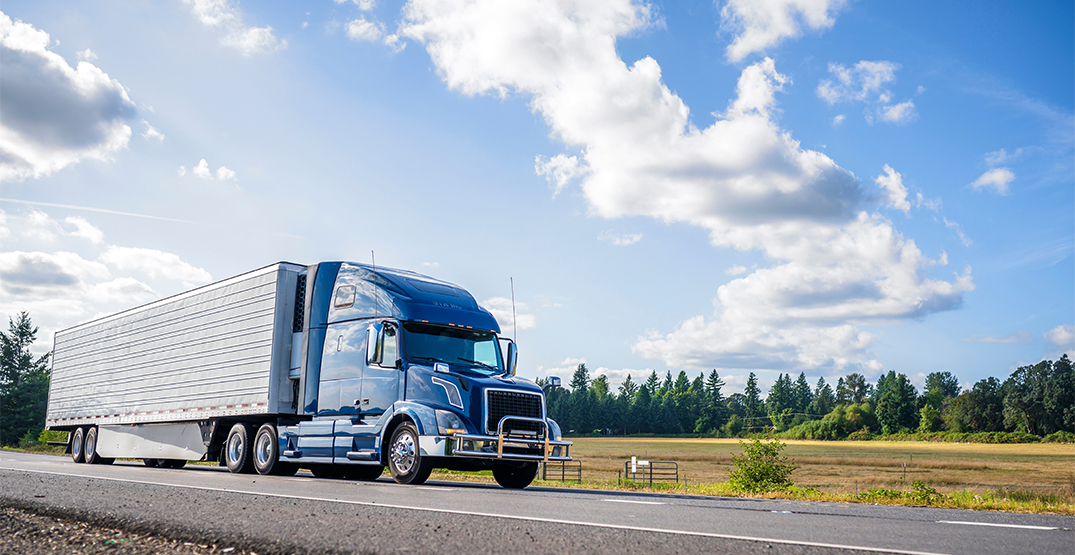 Dubbed Project Brisa, the investigation is the largest takedown of a drug-smuggling organization in Toronto police history. Twenty people have been arrested and together they face 182 charges.

Key to the operation was a 43-year-old man from Surrey, BC, who was known as the “Trap Maker.” He allegedly built hidden compartments and hydraulic traps inside transport trucks to conceal up to 100 kilograms of contraband on a cross-border journey.

He turned himself in to Toronto police last week, and during the same week, police seized hundreds of kilograms of drugs and nearly $1 million of Canadian cash. Police also seized one firearm, five transport trucks, and 16 other vehicles.

Police estimate the drugs’ street value to be worth $61 million.

The oldest of the individuals arrested was 68 and the youngest was a minor. Police are still trying to arrest two more individuals.