Let’s face it, at one point or another we’ve all been guilty of bringing that six pack of Lucky lager to a party. At the time we didn’t think anything of it, it’s just beer right? Wrong! Stop drinking those awful beers and let your palate grow up. 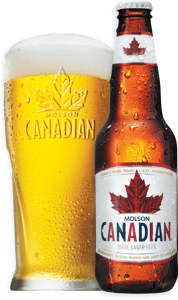 Look, Molson is basically the Tim Horton’s of the Canadian beer scene. We all know it, we’re all going to continue to drink it when caught in a bind, but really that coffee shop next door serves much better java, and so too do your local craft brews. 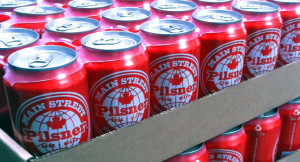 This is an easy switch. It’s an easy drinker just like Canadian, but we’re talking a serious taste upgrade. No longer will you have to chill your beer to the point of frozen tastelessness. Make the switch and start enjoying beer again. 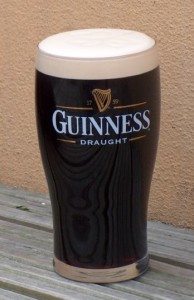 Before you go torching our offices, we aren’t slamming Guinness. It’s an enjoyable beer, but really any uninitiated beer drinker can order a Guinness because it’s just that well known. Don’t you want to show off to your friends with your knowledge of the craft beer scene? Of course you do, silly. 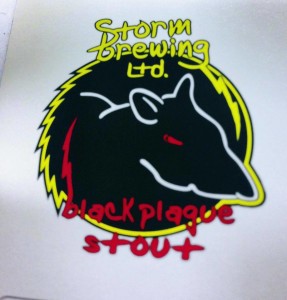 Storm has been making beer for 20 years in Vancouver – 20 years! So they know what they’re doing when it comes to making great beer. Start drinking the stout and you’ll be glad you did; and maybe this will open the door to more crazy mixes from the crew over at Storm.

Remember back in the day when you’d show up to a house party or for a game and bringing along a case of Heineken was considered exotic? Those days are gone, get over it. 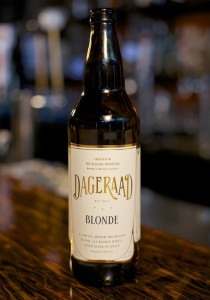 With some serious studies of Belgian style beer under their belt, Dageraad is making Belgian beer to rival the best, and they’re right here in Burnaby. Start on the Blonde and then watch for their single batch offerings.

Nicely done. You’ve made a small step towards the light, or you saw everyone else in Vancouver drinking the Winter Ale and you hopped on the bandwagon faster than a “Canucks” fan. 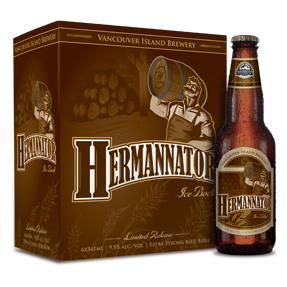 This annual limited batch from Vancouver Island Brewing is highly sought after by those in the know, and it will kick your butt. Hermannator comes in at an impressive 9.5% and tastes like Christmas. 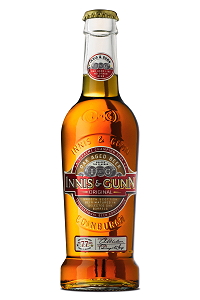 Chances are you’ve stumbled across this beer at one point or another. This Scottish beer is an excellent choice, you get a gold star for your efforts. 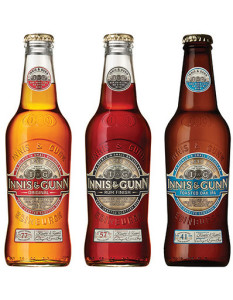 Seem repetitive? It’s not. While you may be familiar with the classic Innis & Gunn, there are actually several other varieties including a Rum finish and a Toasted Oak IPA and seasonals that include Irish Whiskey finish. Branch out a little and you won’t be disappointed. 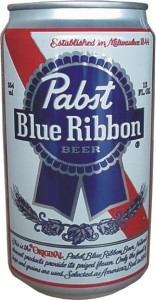 There should be a law that anytime a PBR is seen in public, it is instantly replaced with a Red Racer IPA. This beer has won multiple awards, so you not only get to drink a good beer, you can keep your hipster card too. 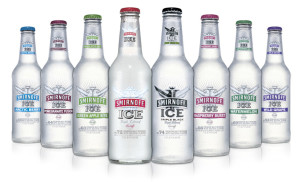 What is wrong with you? What choices have you made in your life that has led to this disastrous consequence??

You’ve destroyed your taste buds to the point of no repair. Might as well keep icing away, bro.

Now that we’ve steered you on the right course for your beer drinking needs, get out there and try some! The most important thing here is to start experimenting. Get away from the mainstays and try something new; maybe you’ll hate it, so what? You’ll eventually find a beer that you can recommend to your friends that doesn’t advertise its best qualities as “being cold.”