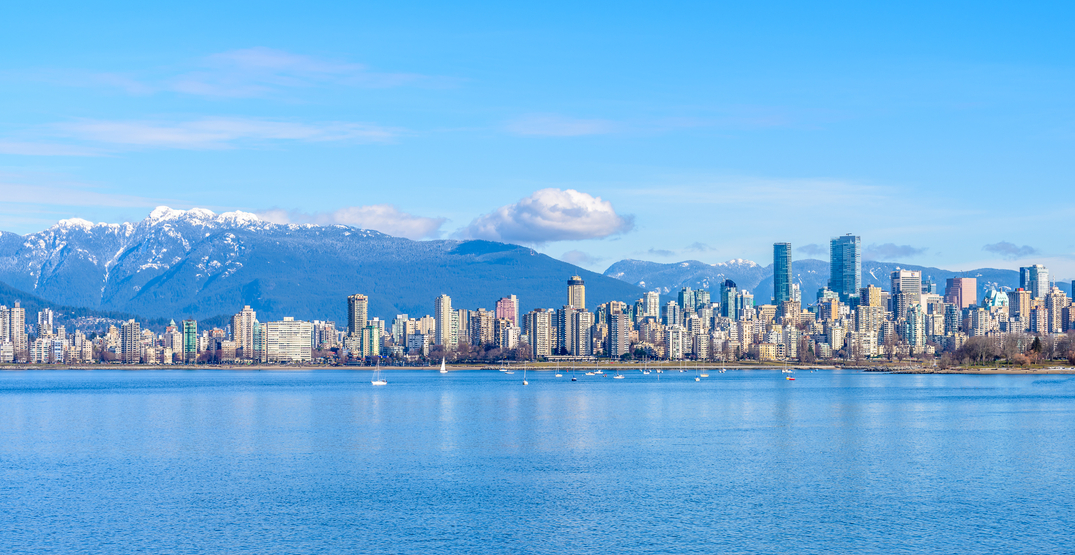 While November in Vancouver is typically thought to be one of the rainier months of the year, it’s fair to say that the month hasn’t exactly been typical this year.

Granted, there have been a few rainy days here and there, but for the most part, the Lower Mainland has seen an abundant supply of sunshine this month.

So much sun, in fact, that new records are being set.

According to Rolf Campbell, a weather historian and forecaster who gathers stats from Environment Canada and shares them on social media, yesterday was the driest November 28 in Vancouver’s recorded history. 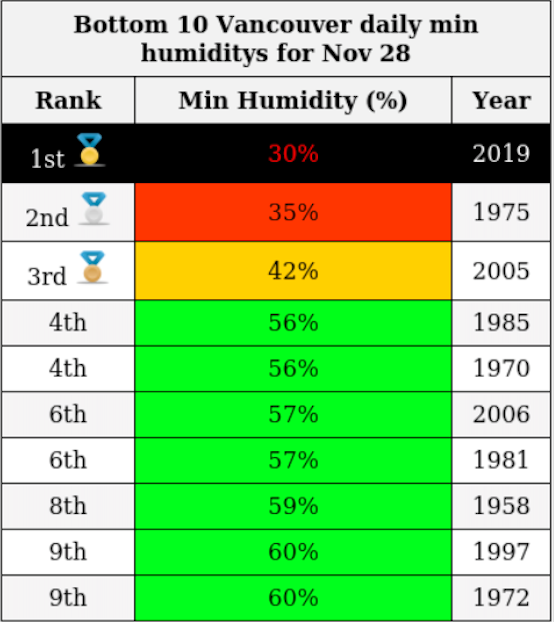 And while some might be welcoming the sun, others have expressed concern that the lack of precipitation could potentially delay the start of ski season at local resorts.

However, this proved to not be the case as Whistler – along with Cypress and Grouse Mountain – opened for the season this week. There is no word yet on when the lifts at Seymour will start turning.