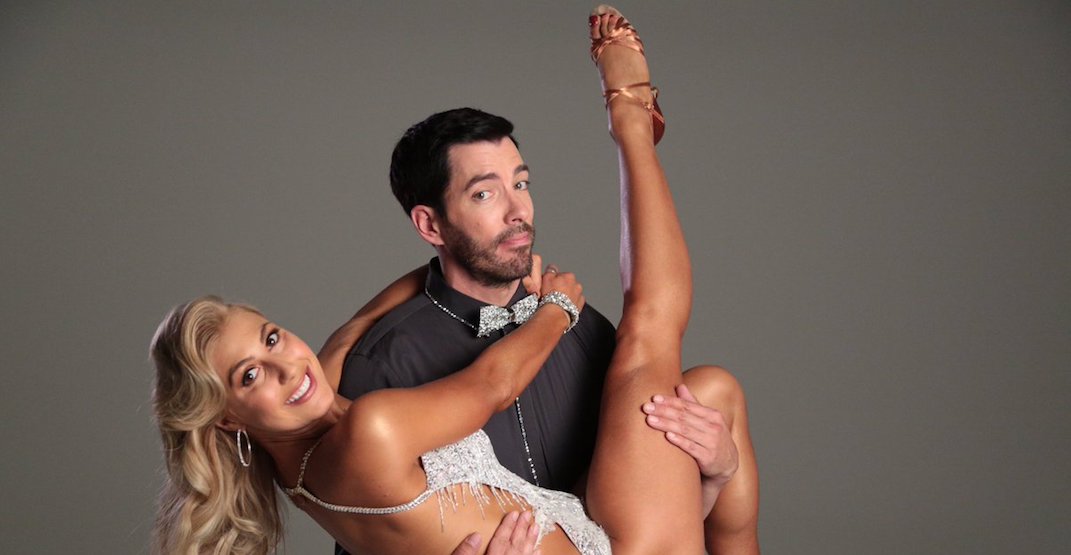 Vancouver-native Drew Scott is set to swap one kind of televised move for another after he was confirmed as a contestant on hit US series Dancing with the Stars.

As one half of the titular twins who present HGTV’s Property Brothers series, the 39-year-old is no stranger to the small screen.

However Scott will be stepping out of his comfort zone as he swaps renos for rhumbas alongside dance partner Emma Slater when the series’ 25th season gets underway on September 18.

Scott, who was unveiled as the series’ first star on Good Morning America, isn’t the first Canadian to take to the floor on the perennially popular ballroom behemoth. Indy driver James Hinchcliffe and former NHL star Sean Avery have also competed on the show.