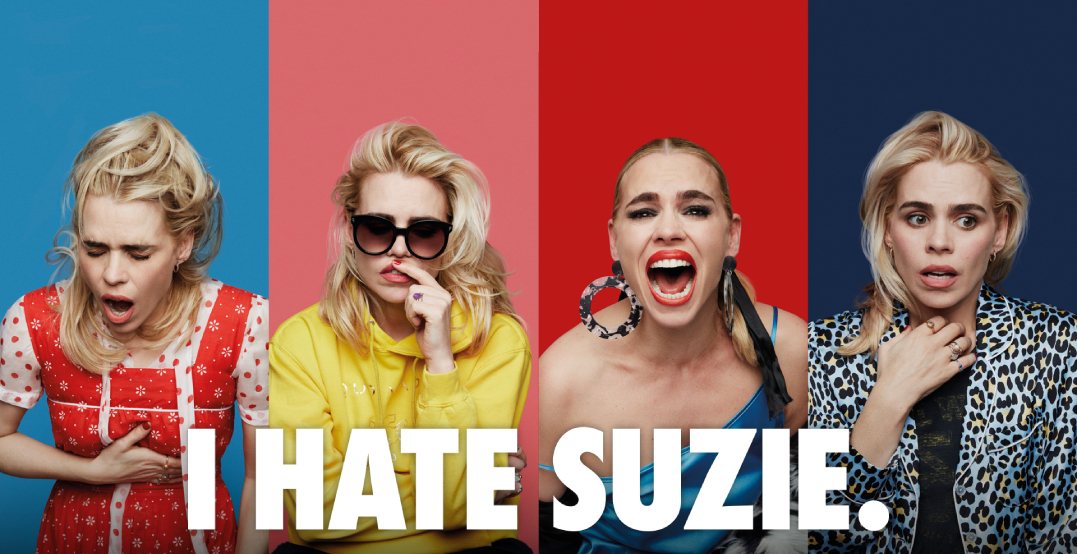 During a typical summer, Canadians flock to the great outdoors the moment temperatures begin to climb. But in an effort to keep our bubbles to a minimum this summer, many of us exchanged that national pastime with binge-watching TV.

Problem is, with more of us at home this fall, we’ve already watched all our favourites, and attempting to find a new show in a sea of content options can feel exhausting.

If only there was easy access to undiscovered programming that can transport us from the couch to a bold new world?

That’s where TELUS comes in! With fresh content offerings for Optik TV and Pik TV subscribers through the On Demand library, included in customers’ current packages at no additional cost, beginning October 5.

TELUS Presents curates and delivers hard-to-find shows from abroad, making it easy to discover new favourites that are sure to delight both TV aficionados and those simply looking for their next binge-worthy series.

So, why not impress your friends with your in-the-know knowledge of these binge-worthy series? 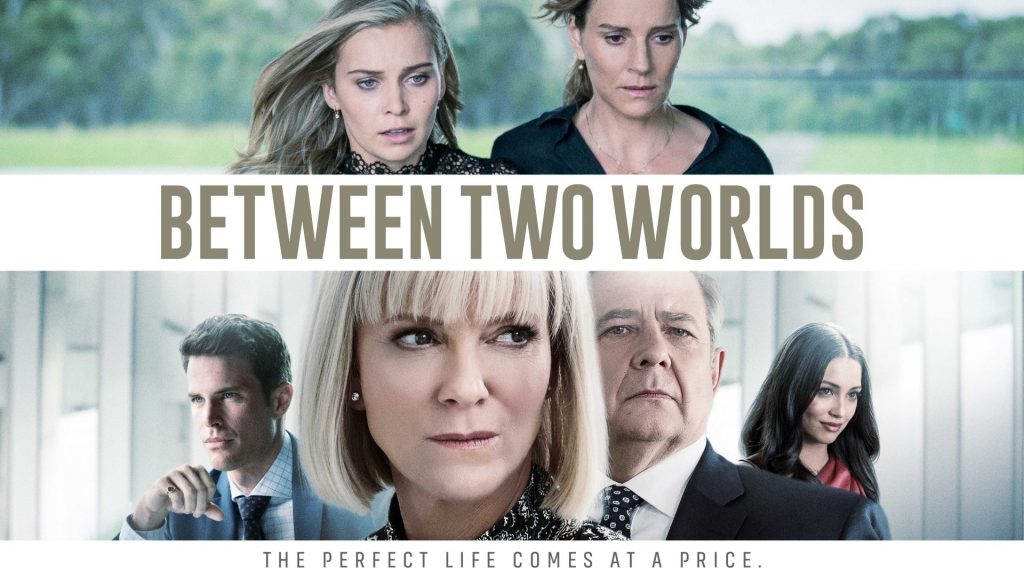 This modern drama explores the carnage that ensues when the lives of a ruthless billionaire and his trophy wife collide with a widow raising her two children. 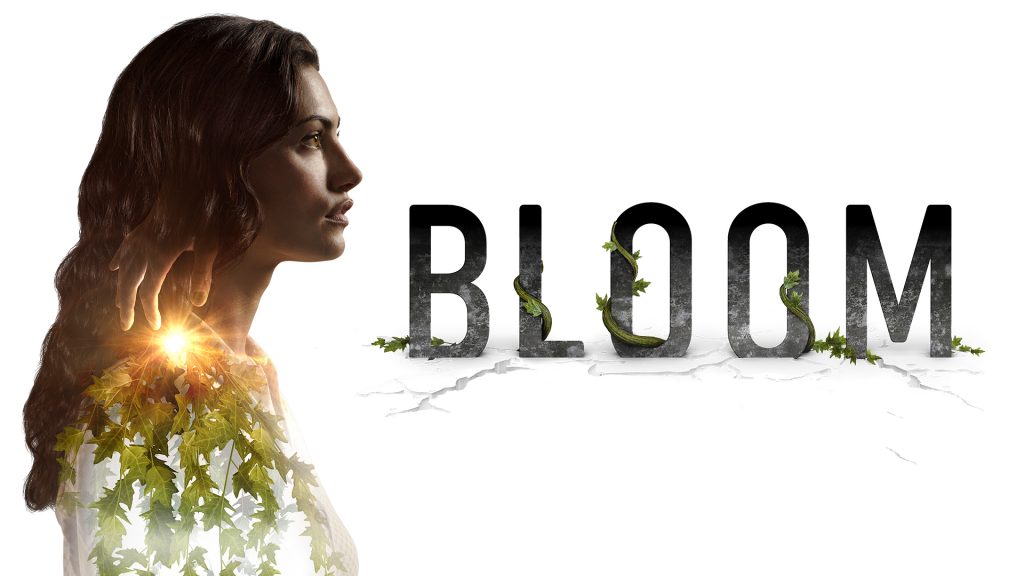 The town’s secret is out as a battle between nature, science, and faith erupts. 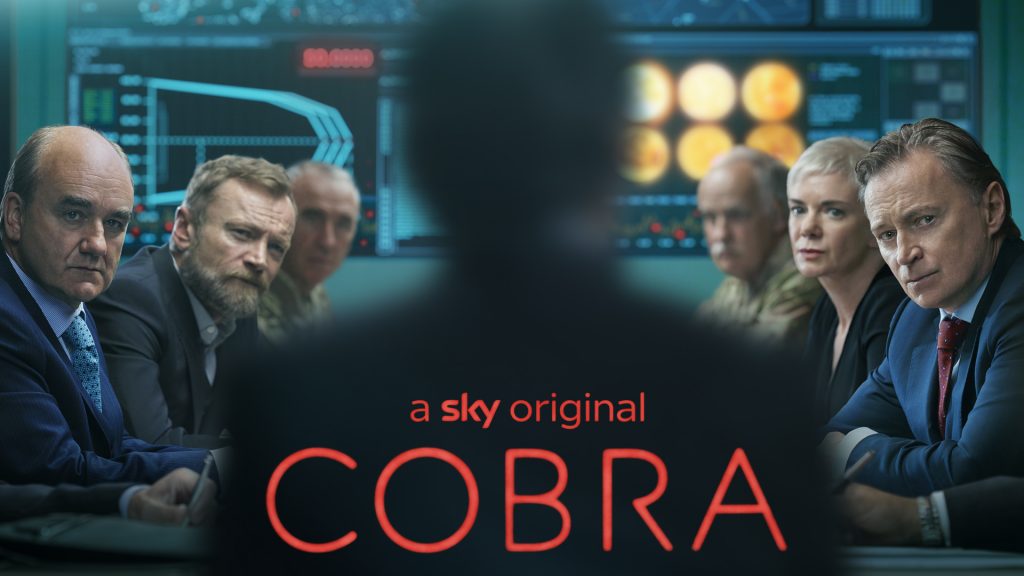 COBRA is a high-stakes drama that follows the British government as it handles an unfolding national emergency that threatens to engulf the country. The Prime Minister (Robert Carlyle) and his Chief of Staff Anna Marshall (Victoria Hamilton) must contend with impossible political decisions, whilst also wrestling with ferociously pressured personal lives. 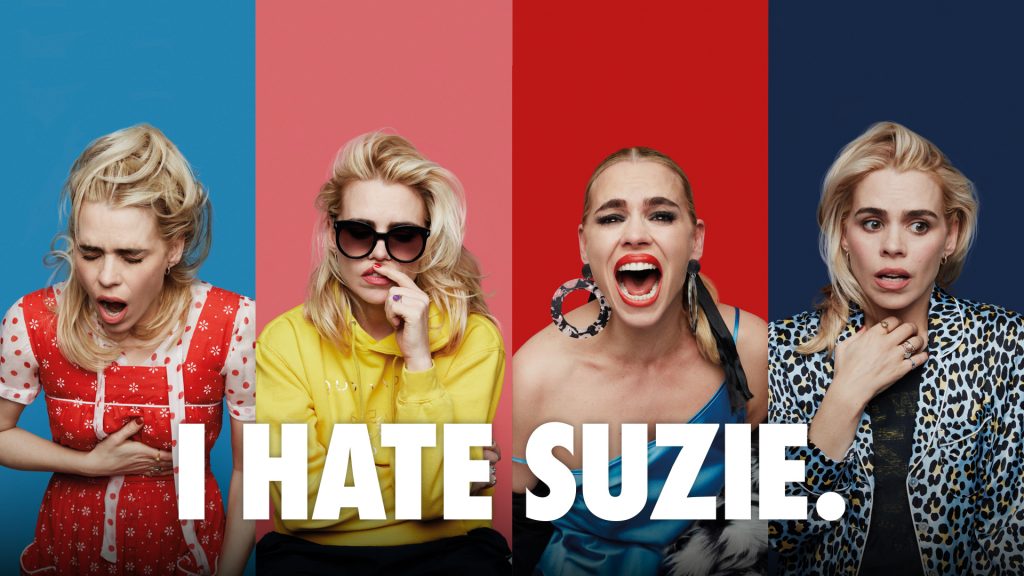 I Hate Suzie is a bold, edgy, entertaining drama about that moment in life when the mask slips. Former teen pop star turned actor Suzie Pickles (Billie Piper) has her whole life upended when her phone is hacked and compromising photos are leaked online. Aided by her best friend and manager, Naomi, Suzie tries to hold her life, career, and family together in the face of being exposed for who she truly is. 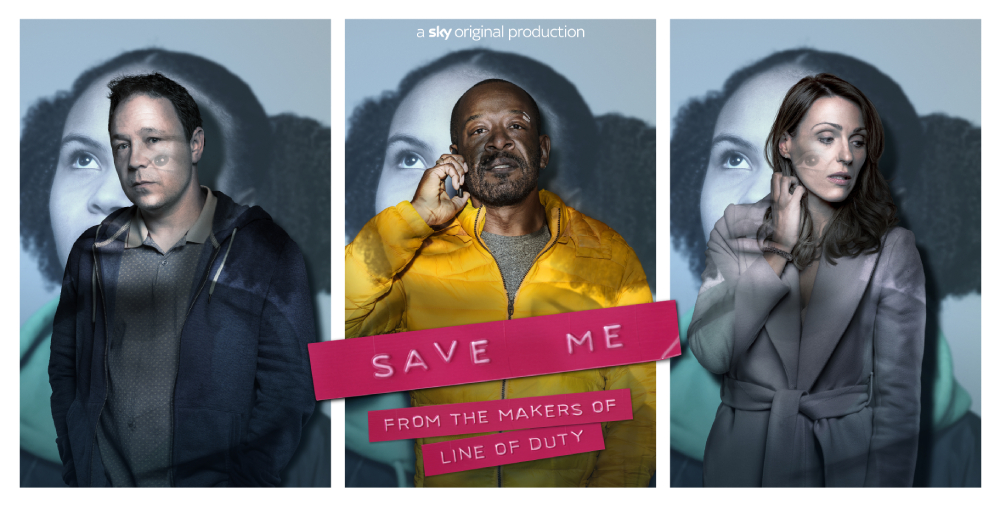 An award-winning and critically acclaimed series, Save Me is the story of a most unlikely hero, Nelson ‘Nelly’ Rowe (Lennie James), and his search for Jody, his missing daughter. A daughter he hasn’t seen for thirteen years — more than half her life. Nelly’s a charmer, a chancer, a lover, a fighter, a liar. 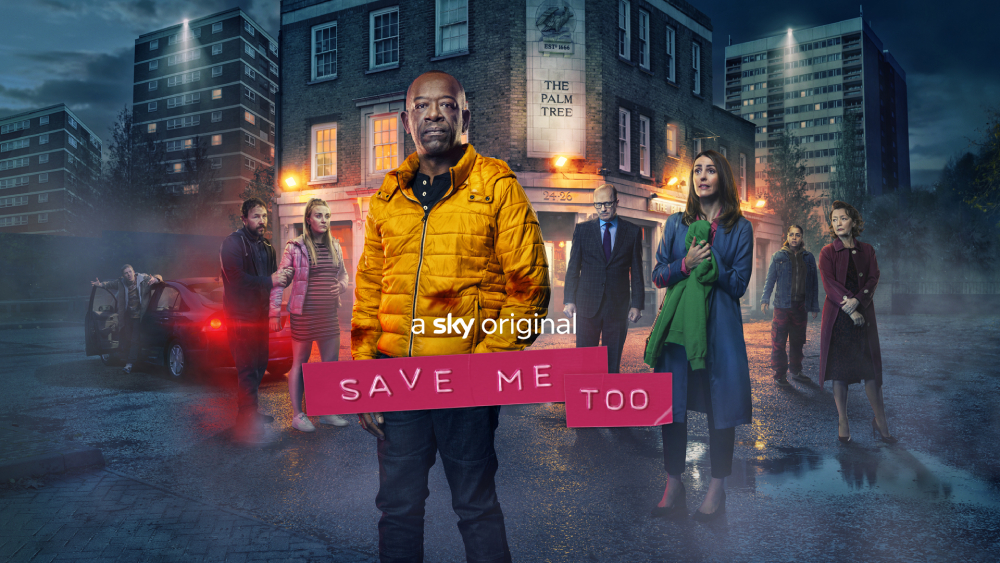 Save Me Too picks up 17 months after the close of season 1 — enough time for the furore over Jody’s disappearance to have subsided, while still being relatively fresh in everyone’s minds. 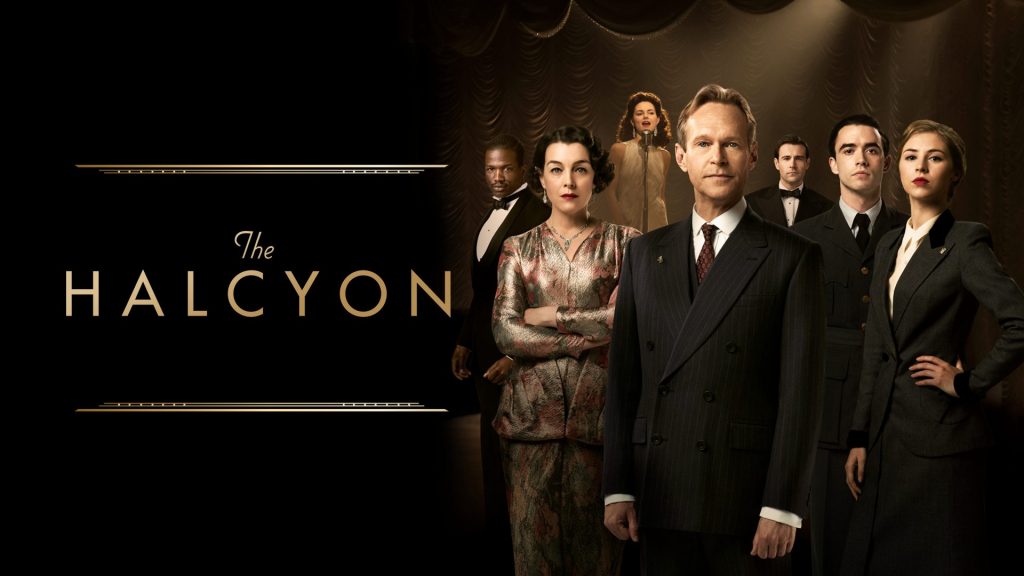 The Halcyon is the story of a bustling and glamorous five-star hotel at the centre of London society and a world at war. Set in 1940, the series shows London life through the prism of war and the impact it has on families, politics, relationships, and work across every social strata — set to a soundtrack of the music of the era.

The Replacement (BBC One – UK) 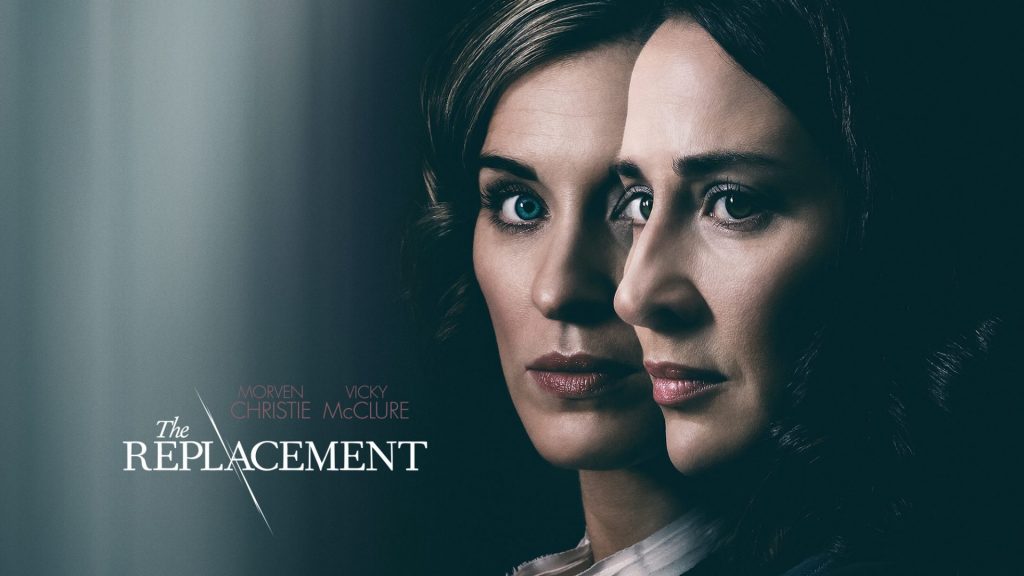 A pregnant architect hires a replacement to fill in for her maternity leave. Soon after, that replacement becomes her rival.

Coming soon to TELUS Presents — a hilarious, quirky, and compelling comedy, Out of Her Mind tackles love, relationships, and the contemporary human experience in the 21st century. 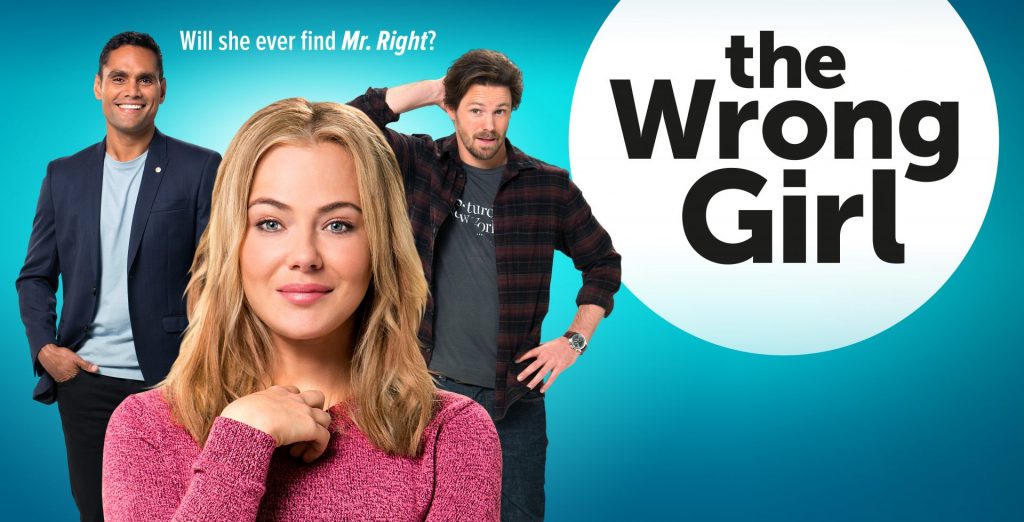 Lily, the producer of a successful cooking segment on a daily morning television show, and her flatmate Simone are taking a sabbatical from men. But Lily falls in love with Jack, the show’s gorgeous new chef.

Treasure hunters Hamilton White and Carl Cookson search for relics belonging to the legendary Knights Templar in this historical documentary. 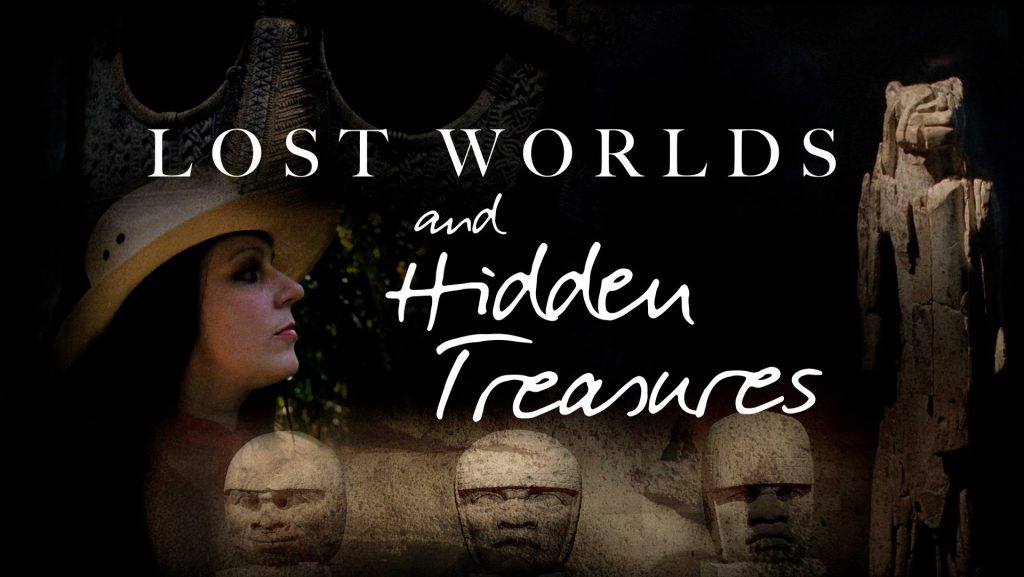 TELUS Presents plans to add even more shows from abroad so customers won’t ever run out of new, top-shelf entertainment. For more information on Optik, Pik, and TELUS Presents, visit telus.com/teluspresents.