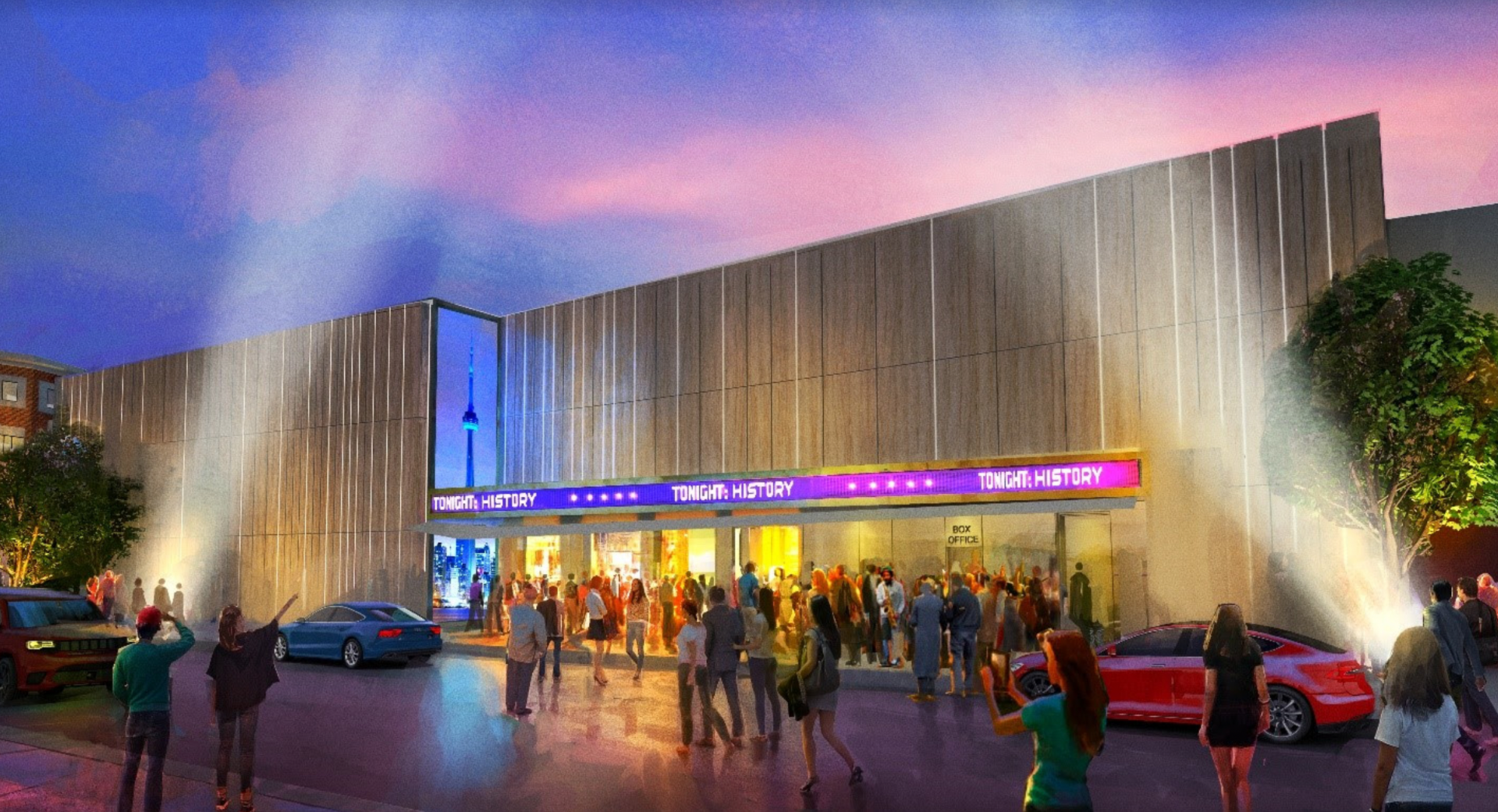 Drake is partnering with Live Nation Canada to launch a new live entertainment venue in Toronto.

The new venue called History will open its doors later this year, the entertainment company announced on Tuesday.

“Some of my most memorable shows were playing smaller rooms like History,” Drake said in a press release. “I wanted to take those memories and what I learned to create an incredible experience for both the artists and the fans.”

The venue has the capacity to hold 2,500 people and will offer a “versatile and intimate destination to perform and connect with fans in Toronto,” according to Live Nation Canada.

The venue, which is located at 1663 Queen Street East, has been in development for more than three years. Construction is on track to be completed this summer.

History will include a convertible general admission area and reserved seating configurations for all kinds of events.

Concerts and events, along with additional details and career opportunities, will be announced throughout the coming weeks and months.