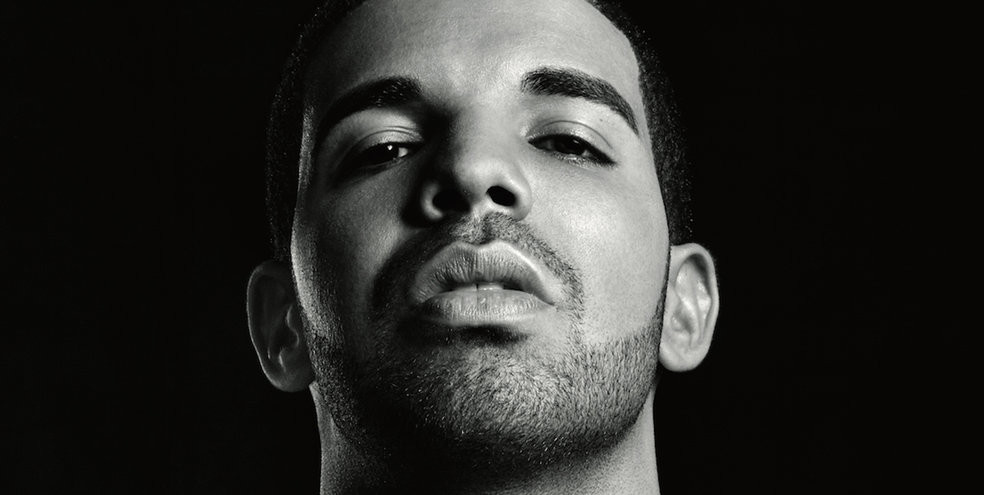 One of the hottest names in music is making his return to the 604 – Drake has announced his Summer Sixteen Tour and is stopping in over 30 cities around North America, closing it out in Vancouver on September 17.

Joining Drake for the tour, in support of his latest album “Views” set to drop April 29, is rapper Future.

The tour kicks off in Austin, Texas and will make multiple stops in Chicago, Toronto, New York, Houston, and Los Angeles. The only Canadian stops are in Vancouver and Toronto.

Tickets for the tour are available starting Friday, April 29 at 10 a.m. via Live Nation. American Express card holders can get early access, starting on April 26 at 10 a.m.

With Future and special guests Roy Woods and DVSN

Tickets: On sale starting April 29 at 10 a.m. via Live Nation