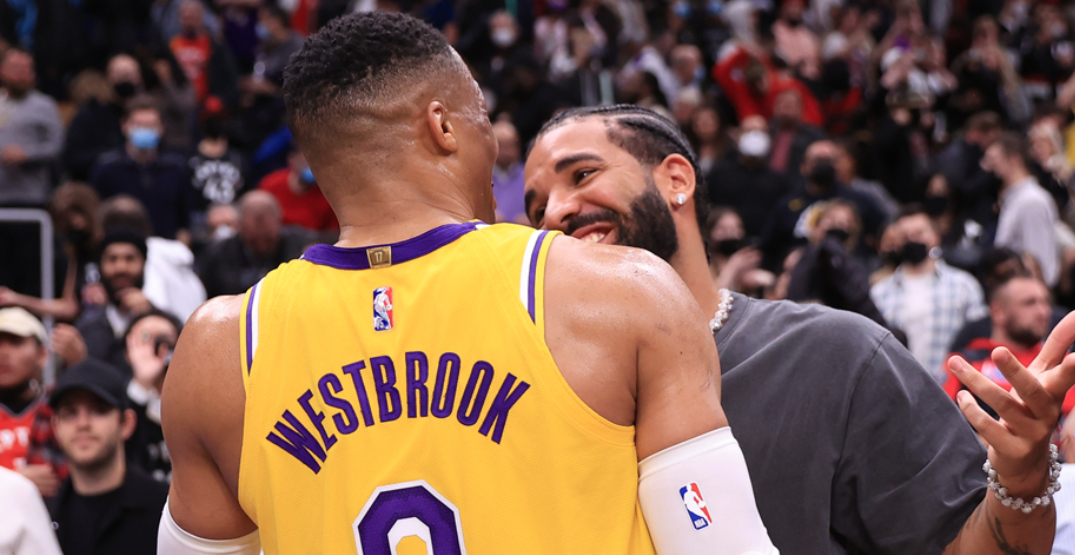 Sometimes all you can do is tip your cap.

That’s what Drake did with LeBron James and Russell Westbrook after an incredible 128-123 overtime win for the Los Angeles Lakers against the Toronto Raptors on Friday night at Scotiabank Arena.

Hugs all around for a spectacular performance — and arguably the best atmosphere at the Toronto court since the 2019 NBA Playoffs.

The Raptors were seconds away from winning.

Up 116-113 and with possession of the ball with under 10 seconds remaining, Westbrook snatched the ball from Toronto’s Scottie Barnes before launching a last-second three-pointer that forced overtime.

Tie it at the buzzer?

The game featured 24 lead changes in all before settling on the 128-123 final — the largest margin either team had held since the first half. 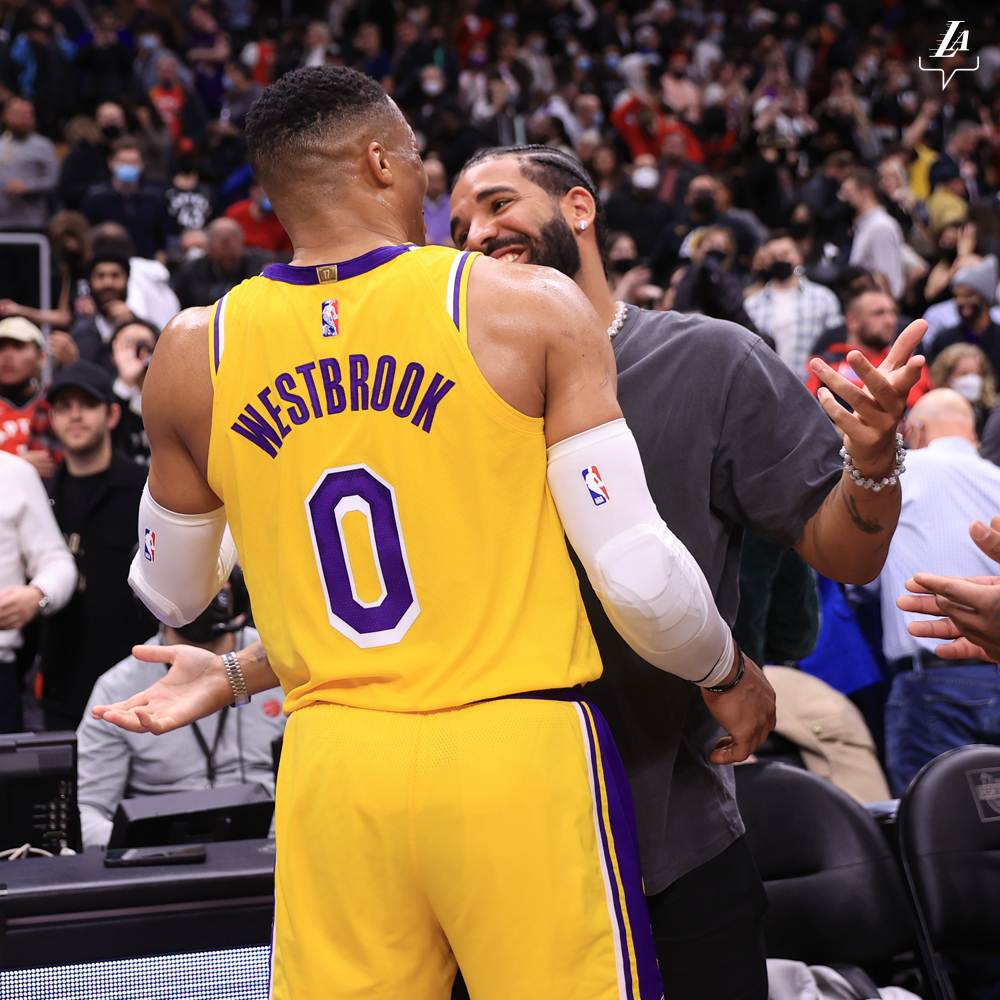 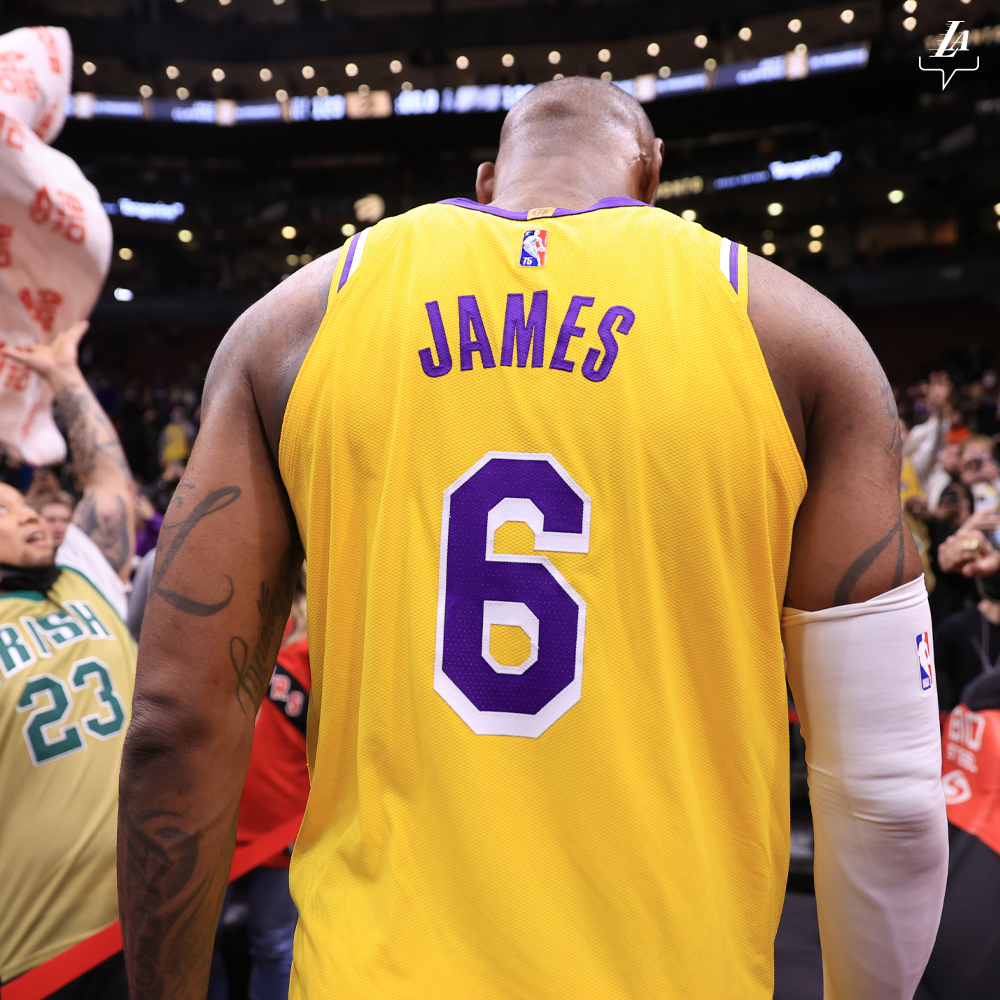 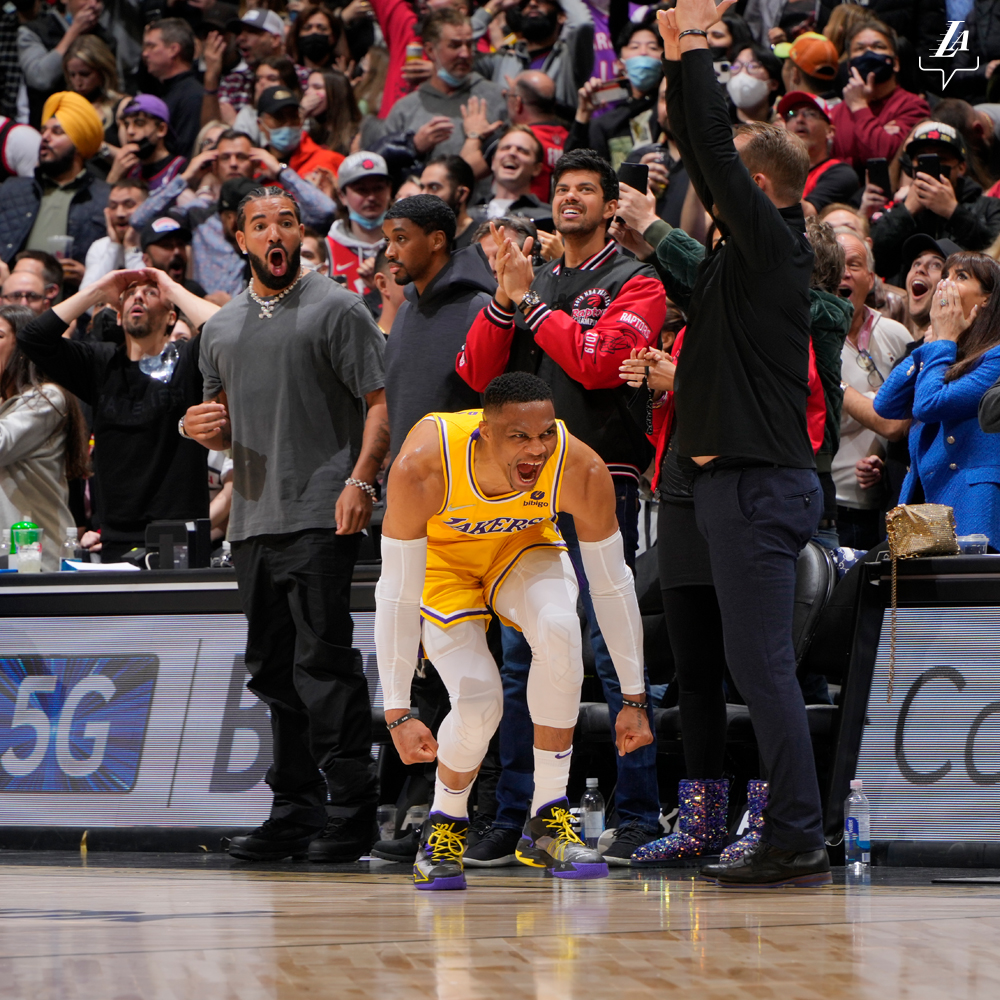 Barnes had an NBA career-high 31 points in the loss, and tacked on 17 rebounds and six assists, becoming the fourth rookie in 20 seasons with at least 25 points, 15 rebounds and five assists in a game.

Plenty of hugs from Drake for the visitors.

James admitted postgame he had seen Barnes play as a seventh grader, and “told one of my good friends that this kid is gonna be special.”

The Raptors beat the Lakers 114-103 at Crypto.com Arena on Monday.