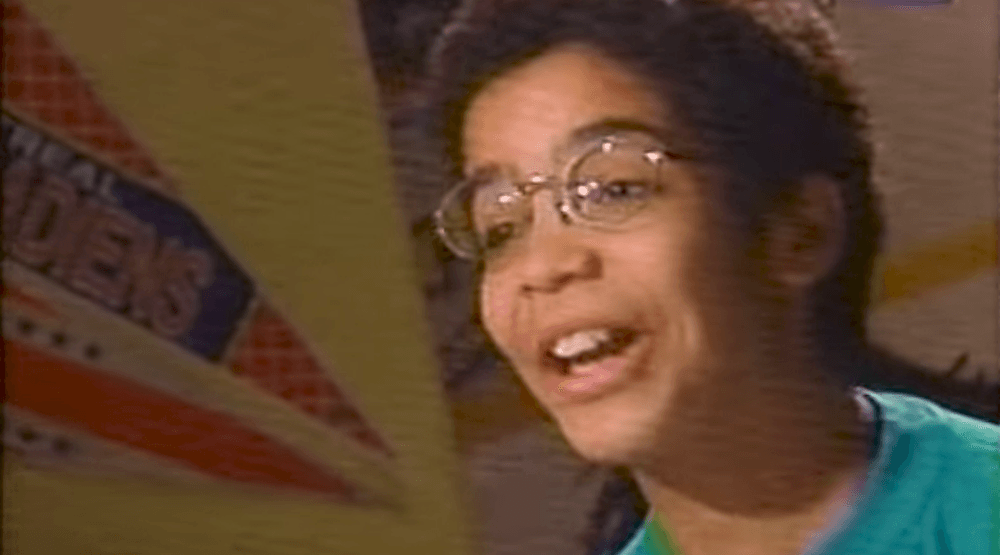 Drake was a smash hit as host of the first-ever NBA Awards show last month, but it wasn’t the first time he participated in a major awards show.

The 30-year-old was a child actor before he was an international sensation. As a teenager, the Toronto-based hip hop artist starred on Degrassi: The Next Generation.

Watch as a very young Drake participates in a fictitious ad for a table hockey game between two goal-scoring goalies. Watch as Drake controls Ron Hextall as he battles Martin Brodeur.