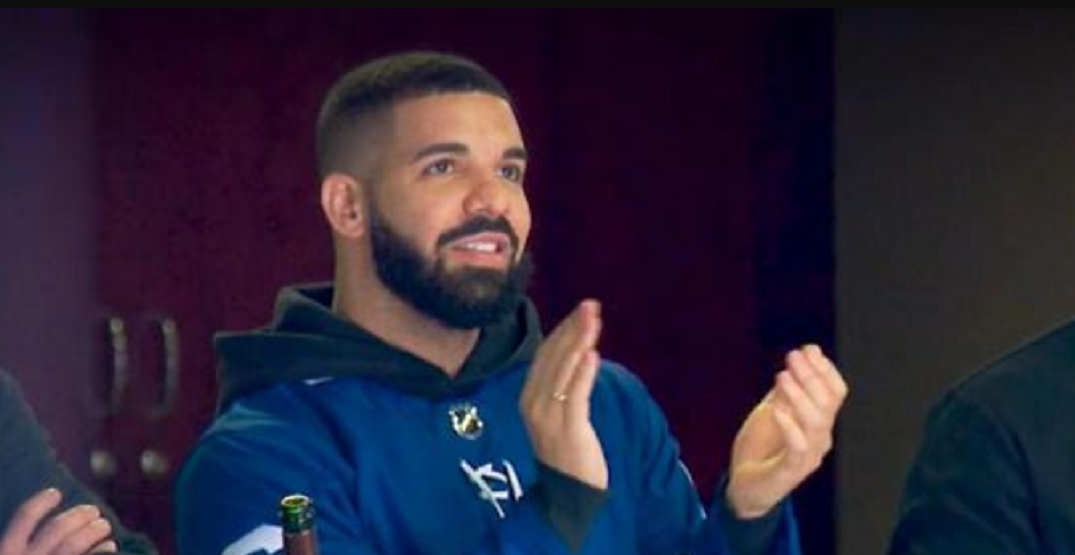 Drake believes in his Toronto sports history, but maybe not quite as much in the Maple Leafs.

Drake shared on his Instagram story this week that he’s dropped a $400,000 bet on the Leafs and Tampa Bay Lightning series via Stake.com. But rather than betting for or against the Leafs, he’s just assuming the series will go seven games.

According to Leafs history, it’s a pretty safe bet. They’ve gone the full series length in every playoff series they’ve had since 2018, as well as nine of their last 12 dating back to 2002.

But Tampa Bay doesn’t have the same history, having gone seven games just two times in their last 12 series dating back to 2017. Perhaps their ability to close the games out early has been key in their two straight Stanley Cup wins.

Drake’s a regular at Toronto Raptors games, but his visits to Scotiabank Arena to check out the Leafs are less frequent. Notably, he was shown on the big screen during the 2019 playoffs, where the Leafs fell 6-4 to the Bruins in the Game 4 he attended.

Toronto took the opening game of the series 5-0, before dropping last night’s contest 5-3. Maybe Drake is right about the Leafs after all, as a seven-game series wouldn’t really surprise anyone at this point.