Canada’s long-running reality TV show on entrepreneurs, Dragons’ Den, returns tonight on CBC. Over half of the cast has been replaced for Season 10, resulting in three new Dragons alongside veteran Jim Treliving and relative newcomer Michael Wekerle. The incoming investors consist of fashion-forward Joe Mimran (Joe Fresh) and two women entrepreneurs in their 20s and 30s.

Michele Romanow (buytopia.ca) and Manjit Minhas (Minhas Breweries) represent the venerable show’s mission to rejuvenate the brand and appeal to new audiences, while still remaining faithful to the million plus viewership tuning in every week.

We sat down with Calgary’s Manjit Minhas to talk about the upcoming season of Dragons’ Den.

34-year-old Manjit Minhas is the co-founder and co-owner of Minhas Breweries and Distillery. Though trained as a petroleum engineer, she has become a specialist in brand development, marketing, sales management and retail negotiations. 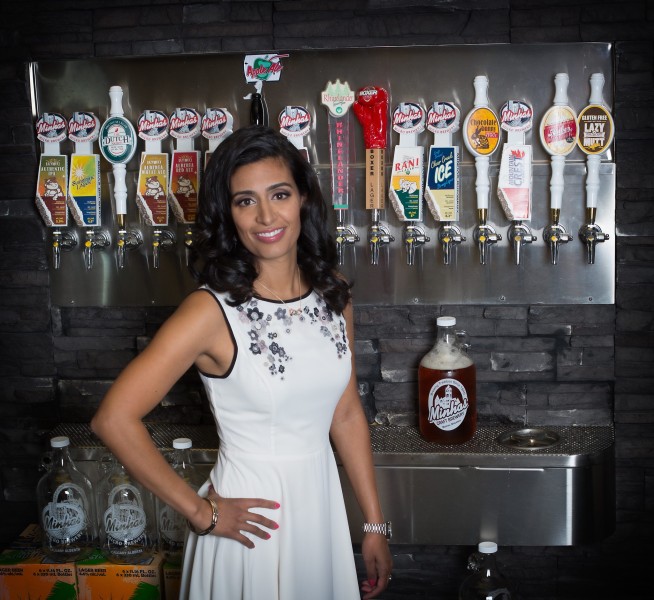 Minhas grew up among booze and spirits, after her father got laid off and needed another way to supporting the family. Alberta had just privatized the liquour industry, so armed with little practical experience but much passion and gut instinct, the Minhas family started their small business. Minhas and her brother, Ravinder, grew up in and around the family’s three high-performing retail stores, holding competitions at Christmas to see who could sell more of a particular product (we won’t mention their ages at the time).

The values established during those early days of mopping floors and stocking shelves form the foundation of Minhas Breweries now: “Doing volume and keeping low overheads – it’s strongly what we believe in to this day. We don’t have big skyscrapers and or facilities with all the bells and whistles. We have what we need.”

Landmark moves in the Den 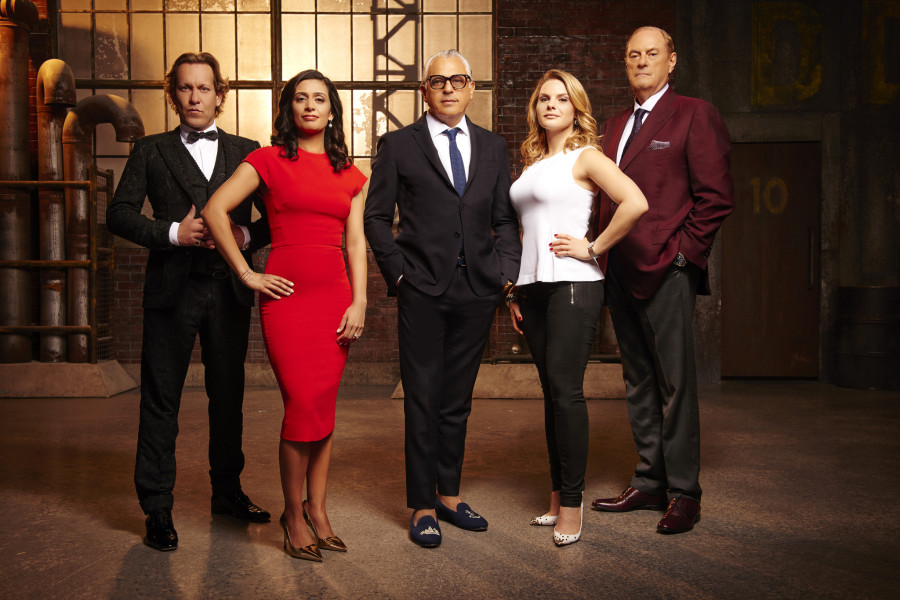 This season of Dragons’ Den is especially notable for having two women on the investment panel – a landmark first for the Canadian series. Minhas was effuse in her praise of the decision to cast her and Michele Romanow on the show.

“I was delighted. When they first called me, I did ask the question [about representation of women], because as an avid viewer for the last nine years, it was important for me to get fair representation of this country and its dynamics. Michele and I are both in very male-dominated industries – spirits and technology.”

Another sharp contrast is the youthfulness of both women; Dragons have traditionally skewed to older, Caucasian and male demographics.

“Let’s face it, [most Dragons] are the age of my parents. They’ve had to fight different things that our generation. I’ve only been in business for 15 years – I’m 35 now. No one has been a young mum on the show, ever; I have two girls, [ages] three and six. Jim can talk about buying something for his grandchildren, but he doesn’t know what it’s actually like to find something to feed your kids with.”

While Minhas is best known for the brewery business, it would be a mistake to cast her as another Vikram Vij. Unlike last season’s celebrity chef, Minhas has also expanded into other areas. As a supplier of both Costco’s Kirkland brand and Trader Joe’s house labels, Minhas likes to have full control over what she calls the ‘ingredients’ of the trade, including ventures into construction, branding, manufacturing and distribution. “The idea of being an entrepreneur, for me, is continuously learning. I didn’t wake up one morning and just find out – I’m constantly asking people. I didn’t take anything besides engineering [in school], so I had to learn practically with my own money.”

Minhas hopes she’ll be perceived as tough but fair. “I’ve had back and forth matches with everyone [on the show]. I think it’s silly when people ask us, ‘How does it feel to become a female Dragon?’ Well it’s the same as it does to be Wek or Joe or Jim. We’re all sitting there for the same purpose.” 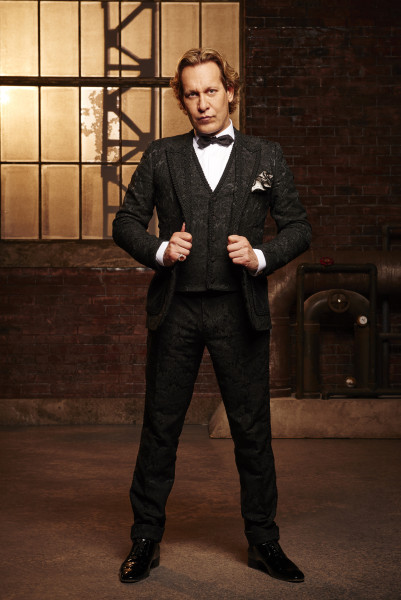 A most sorely missed dynamic on Dragons’ Den is the love/hate relationship between Arlene Dickinson and Kevin O’Leary. The pair’s constant bickering made for many classic moments and added some much-needed spirit to the hour-long format. Does Minhas believe she has found that special bond with anyone on the show?

Surprisingly, yes. “I found that with Wek for sure, and I’m told that comes through.” Minhas has nothing but love for the divisive investment banker – once she got to know him, that is.

“I was a little tough with him at first, a little motherly. I do have two young daughters so I did have to give him some calm. And then, I discovered that he is one of the most intelligent people I have ever met in the investment business. His insights are just phenomenal… Not only is he intuitive, but he is the sweetest man I have ever met. I have never felt so loved by someone when I walk into a room. He is absolutely one of my biggest cheerleaders.”

Sadly, Minhas couldn’t shed any further light on Wek’s classic hand gestures: “It’s just his… thing. He does it all the time.”

While women have gained ground this season, the same cannot be said for diversity – Vancouver’s Vikram Vij was the first visible minority last season. We wondered if Minhas was feeling the pressure of being ‘token minority’ among the traditionally white cast.

“All I know is I got a call from them saying I had been on their radar for a while. My answer is that it’s about time. Not only am I able to represent Alberta and Western Canada, but also the significant South Asian population in this country. Just like many Canadians, my parents were immigrants. Through hard work and education and a fair playing field, they have become successful by themselves.”

“I am a Sikh. While I’m not super religious, what I do believe in are the true values of Sikhism. I speak Punjabi at home, along with English. I was married in the traditional Sikh way – it was a massive wedding spanning a full week and 800 people. It’s absolutely a vital part of who I am.”