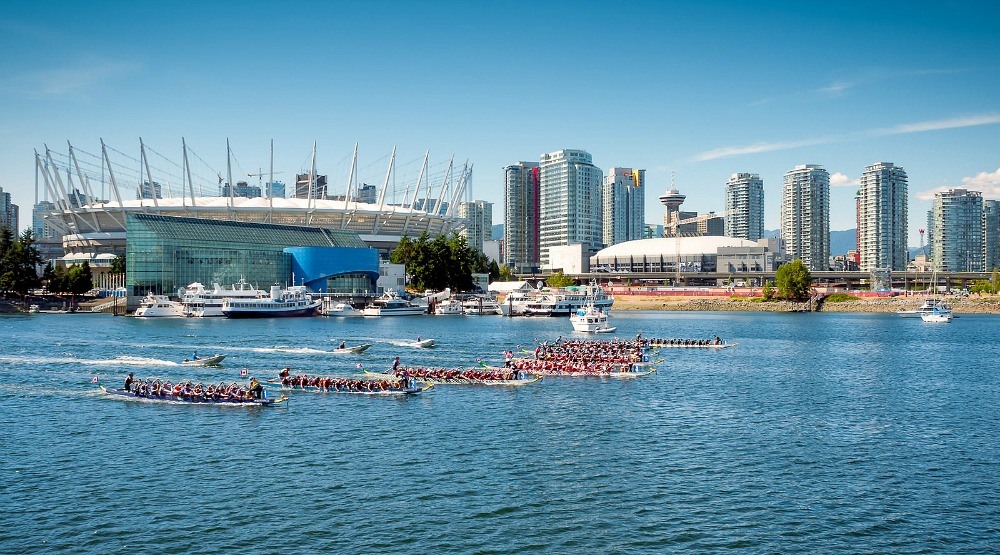 Taking place from June 23 to 25 at Concord Pacific Place, the popular festival is set to include ‘The World Beat Stage’, featuring top Canadian musical talent over three days.

Street performers and circus acrobats will roam throughout the festival’s site at Concord Pacific Place and Creekside Park along False Creek near Science World. All while the dragon boat races are in action. 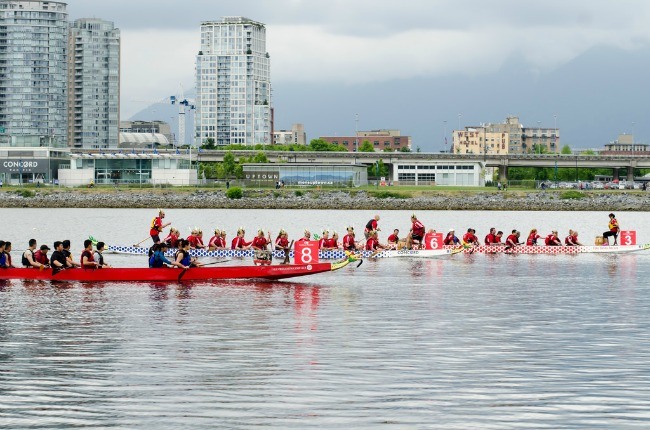 “In the music community, the festival is starting to be a destination for touring bands. At the start of the new year, I was already flooded with interest from performers wanting to play the World Beat Stage,” said host and artistic director, Cal Koat.

On Friday, June 23, the BC World Music Collective is featuring some of the region’s most talented artists. This includes Adonis Puentes, Celso Machado, Tonye Aganaba, Kurai Blessing, Tom Landa, and many other artists.

Toronto’s Carlos Alonso is then set to headline the World Beat Stage with his hypnotic Spanish guitar on Saturday, June 24. And on Sunday, June 25, you’ll see the Big Easy Funk Ensemble and Camaro 67′ take their performances to the stage. 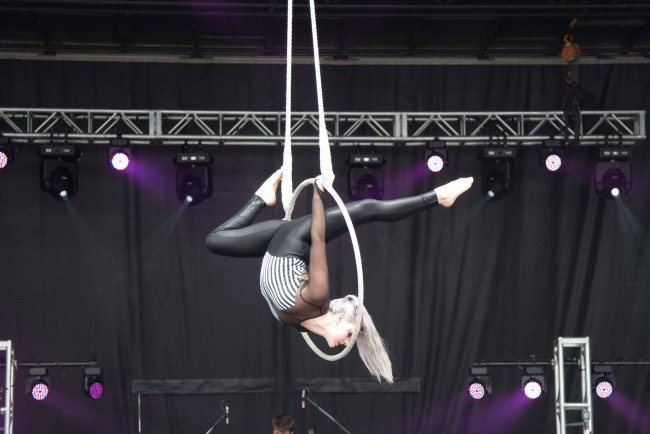 Performances start from 11 am on Saturday and Sunday, so you can head down to the festival early and enjoy full days of live music. You can find the full lineup online at Vancouver Dragon Boat Festival.

When: June 23 to 25
Where: Concord Pacific Place, Creekside Park, and the waters of False Creek
Tickets: Not required – free event