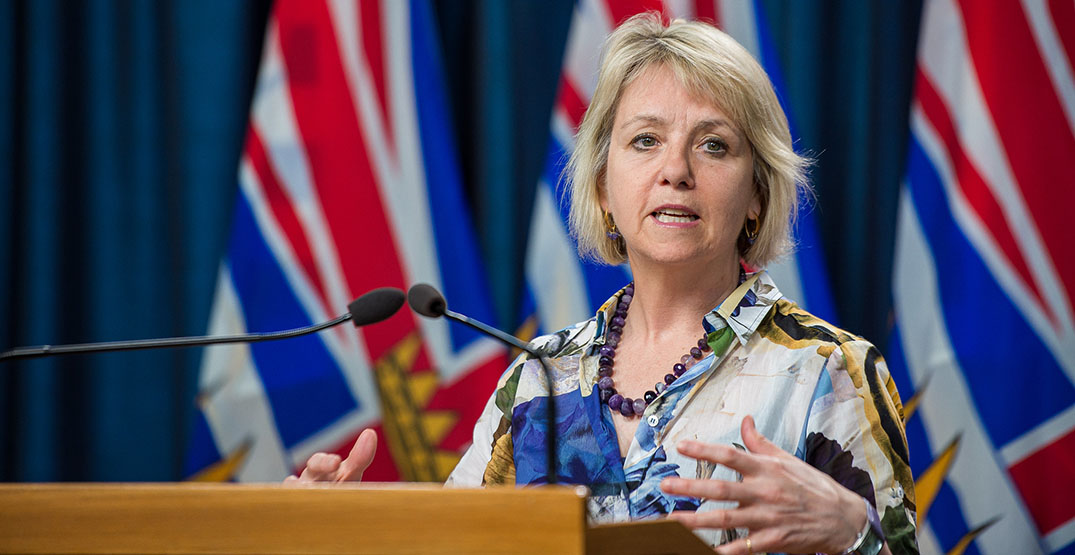 Dr. Bonnie Henry has addressed concerns regarding the communication of temporary restrictions that affected restaurants across the province on New Year’s Eve.

Many restaurants were taken by surprise when it was announced that liquor sales in BC would be prohibited from 8 pm on December 31, 2020, until 9 am on January 1, 2021.

This new order was issued just one day before New Year’s Eve on December 30.

During a press conference on Monday afternoon, Dr. Henry was asked about restaurants’ concerns surrounding the order on New Year’s Eve.

When asked whether she’d acknowledge that the communication could have been done differently in this instance, Dr. Henry said the temporary order was “done for a very specific purpose.”

Dr. Henry said she had received information from the food and beverage industry, municipal leaders, and people in the community who had concerns about “things that were being planned.”

“It really was about overconsumption of alcohol later in the evening, so that’s why we targeted all of the places where alcohol can be sold,” said Dr. Henry. “So stores, grocery stores that sell alcohol, restaurants, and bars. And that was done at short notice because of the issues that arose.”

After praising the restaurant community in BC for “doing amazing things to keep things going,” Dr. Henry said that her office meets every couple of weeks with representatives from the food and beverage industry, and has done so for many months.

“I’ve committed as well to have a discussion with [restaurants] about coming events over the next coming months to again, look to them for ideas about the things that we can do to make things safer for people and to make sure we are doing everything we can to support the industry.”

This response comes after an open letter signed by the owners of 13 Vancouver restaurants was sent to Dr. Henry.

The Acorn, The Arbor, Autostrada, Bao Bei, Bells and Whistles, Bishop’s, Bufala, Chambar, Kissa Tanto, Lucky Taco, My Shanti, Vij’s, and Wildebeest were the establishments affiliated with the letter, which outlined their shared frustration about the last call order on New Year’s Eve.

In the letter shared with Dished Vancouver, the eateries’ owners and managers said they find the BC government’s lack of understanding of the industry “shocking and extremely stressful.”

“There was no prior indication leading up to New Year’s Eve that our rules for service would change,” read the letter. “We carefully planned and booked reservations for full dine-in service up to 10 pm.”

The letter continues to explain how New Year’s Eve 2020 was an “opportunity to shine without breaking any safety protocols and to recoup needed revenue.”

This message concluded with the notion that decisions like the New Year’s Eve liquor sales order will “end up driving citizens from safely monitored public spaces to private places for unmonitored private gatherings.”