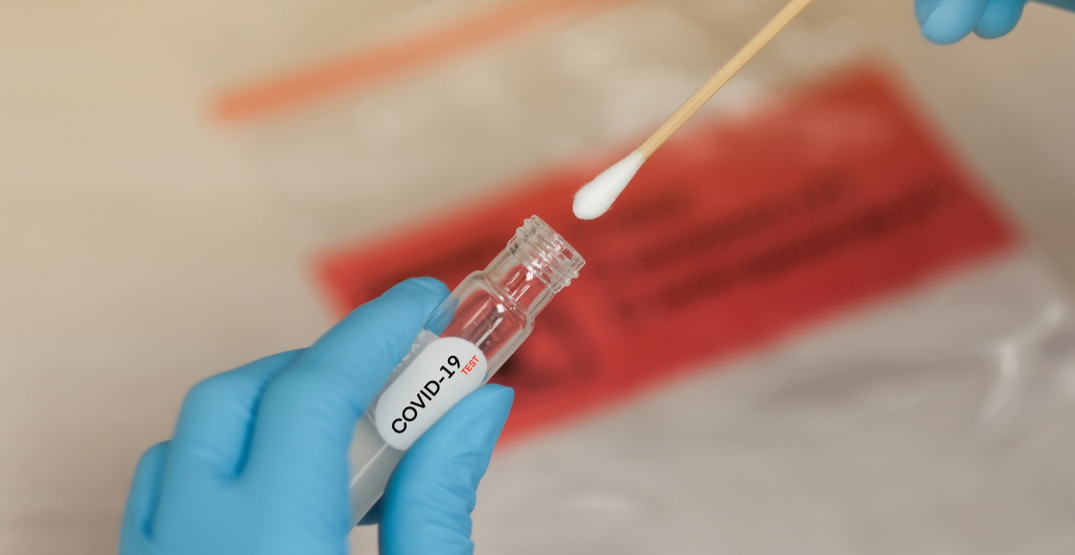 Provincial Health Officer Dr. Bonnie Henry didn’t mince words on Monday when it came to expressing her concern over the potential for the rapid spread of both the UK and South Africa COVID-19 variants in the province.

Speaking during a press conference, Henry said she shares concerns expressed by health officials in Ontario that, if not managed properly, the new variants wouldn’t just lead to another wave but could also result in the transition of one pandemic to another.

“Yes, we have been talking about that a lot,” she said. “It does change the game in some ways if it starts to take off and become dominant in the community, and I think all of us are dreading that.”

She noted, however, that with 40 cases of the variants currently identified in BC, there have been no hospitalizations as a direct result, and the majority of transmission seems, for now at least, to be predominantly within households. And of the 40 cases, only three are currently active.

Still, Henry said now’s the time to figure out the most effective ways to track cases in the community, assess the overall number of variant cases, and determine how much of a risk the variants actually pose.

“We need to get a handle on it, and this is one of the main reasons why we extended the restrictions that we have here in BC,” she said.

There were 428 cases reported from Friday to Saturday, 465 from Saturday to Sunday, and 343 from Sunday to Monday.

There were also 13 more deaths over the weekend, bringing the total number of COVID-related deaths in BC to 1,259.

There are currently 3,976 active cases of COVID-19 in the province, and 6,900 people are under active public health monitoring as a result of identified exposure to known cases.

Currently, 234 individuals are hospitalized with COVID-19, 69 of whom are in intensive care. The remaining people with COVID-19 are recovering at home in self-isolation.

Henry said that 65,605 individuals who tested positive have now recovered.