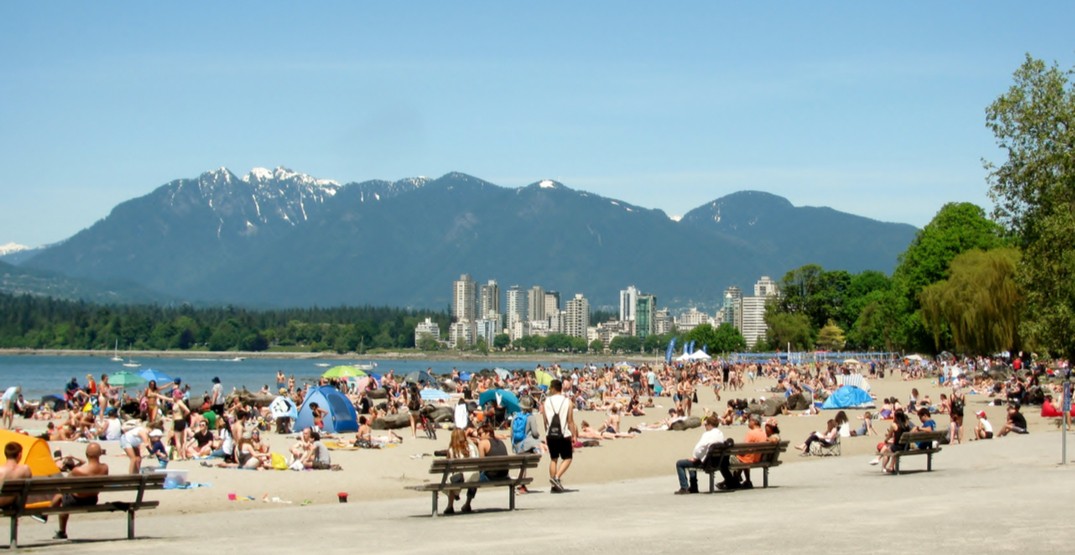 BC Provincial Health Officer Dr. Bonnie Henry said on Thursday that she expects the province will be “in a post-pandemic world by this summer.”

She admitted it was an optimistic prediction though, adding that this timeline largely depends on whether or not things continue “to go the way we want them to.”

Henry made the comments during a press conference after she was asked for her take on what impact the approval of a third vaccine (AstraZeneca) would have on moving up the vaccination timeline, and when younger people might receive their first dose.

“We know there’s going to be snags,” she said. “But we are going to do our best, and I think that by the summer, we’re going to be able to do a lot more of those [in-person] connections that we need.”

There are 4,743 active cases of COVID-19 in the province and 248 individuals currently hospitalized with COVID-19, 63 of whom are in intensive care. The remaining people are recovering at home in self-isolation.

Currently, 8,659 people are under active public health monitoring as a result of identified exposure to known cases, and there have been four new COVID-19-related deaths, for a total of 1,376 deaths in British Columbia.

As well, Henry said that 46 new cases identified as “variants of concern” have now also been confirmed in the province, for a total of 246 cases since the variants were first identified in the province. Of these, 16 cases are still active, and two have resulted in “two deaths in recent days.”

A total of 76,289 people who tested positive for COVID-19 have now recovered.