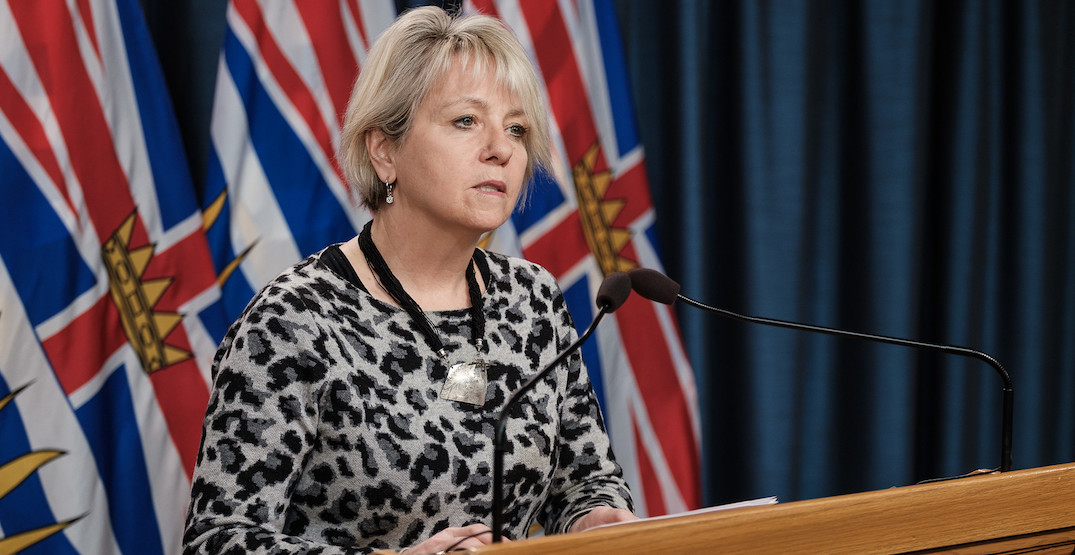 While outdoor activities are typically safer than those happening indoors, Provincial Health Officer Dr. Bonnie Henry clarified why sweeping restrictions have been put in place.

“What we have found… is that a number of these adult team sports are really very much social gatherings, as well as sport,” said Dr. Henry. “And unfortunately, those types of gatherings are leading to transmission events that are happening.”

It seems that the problem with beer league hockey is the beer, more than the hockey.

“It’s the locker room. It’s the before, it’s the after,” she said. “It’s the going for a coffee or a beer after a game that has been the most source of transmission. Sometimes it’s very difficult, because much of that is built into the culture of many of the adult team sports.”

Henry told a “cautionary tale” about a hockey team from the interior of BC that travelled to Alberta and brought COVID-19 back to their community, infecting “dozens” of people, including family members and coworkers.

“I mentioned hockey yesterday. We’ve seen transmission events in curling, we’ve seen it with a number of adult team sports. Now’s our time, we need to step back from those, take that temptation, unfortunately, away, and make sure that we’re not giving those opportunities for the virus to take hold, and travel between the different communities as we have seen happen in the last few weeks, unfortunately.

“It was the advice of the team from around the province that this was an important thing that we felt we needed to do now. So that is an additional restriction.”

Dr. Henry said that supervised sports for children have not been the source for the same type of risk and transmission. That’s why kids sports have been allowed to continue for individual drills and training, while maintaining physical distance. But games, tournaments, and competitions have been temporarily suspended for youth sports.

“We recognize, of course, the importance for young people of having these opportunities to participate in sport, and how important it is,” said Dr. Henry, who added that she recognizes that sports are important for adults also.

Dr. Henry said that in the past few weeks and months, about 10-15% of cases have been related to physical and sport activities.

“That’s an underestimate,” she cautioned. “Those are [just] the ones that we know that we have linked.”

Among those cases, “very intense transmission” has been seen in things like spin classes, high-intensity interval training, and hot yoga. Post-game beverages haven’t been the main issue for these activities, but rather heavy breathing and poor ventilation has.

“These are areas where you have groups of people that are close together, very high breathing, high intensity, or lack of ventilation,” she said.

So what can we do to stay active?

Henry mentioned online classes from your local gym as an option. She also encouraged adults to stay active by going for a run or a walk, or playing sports like tennis, golf, and swimming.