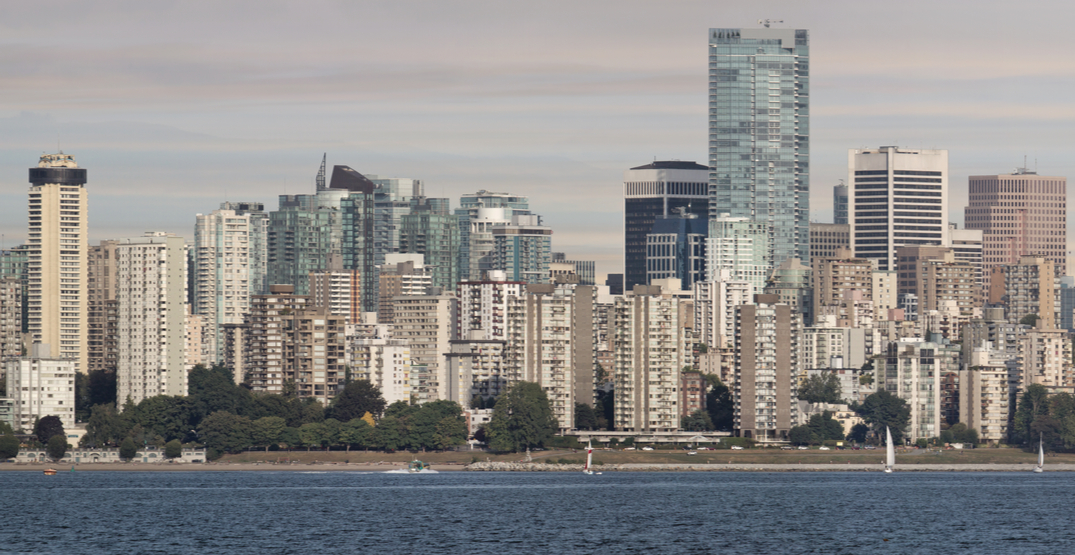 A new annual report by Century 21 Canada indicates downtown Vancouver is still the most expensive area in the country for homes based on floor area — even with a drop in prices this year.

The next most expensive area for homes is the Vancouver Westside, where 2020 average prices reached $1,004, representing a 1.47% increase over the previous year. Average prices in the Vancouver Eastside were considerably lower at $816 per square foot, which is a 3.8% uptick from 2019.

Overall, when both condominium and detached home types are considered, Vancouver saw a 6% year-over-year price change, with the average price per square foot now hovering at $816.

In contrast, condominiums in downtown Toronto — the second most expensive area in Canada — have seen their average price per square foot increase by 8.9% to $1,083 since last year.

Average home prices in Montreal’s downtown and southwest areas for detached home and townhouse types went up remarkably since 2019, with a year-over-year increase of 42.1% to $958 and 44% to $768, respectively.

“When the pandemic took hold in Canada in mid-March, there was a lot of uncertainty about what would happen to real estate sales during the typically busy spring market,” said Brian Rushton, executive vice-president of Century 21 Canada, in a statement.

“What we have seen is that after a dip in the number of sales early in the pandemic, the pace of sales has returned to near-normal levels as real estate agents and companies innovated new ways of doing things. The real estate industry has proved resilient through the past several months. And even further, prices have held steady as well.”