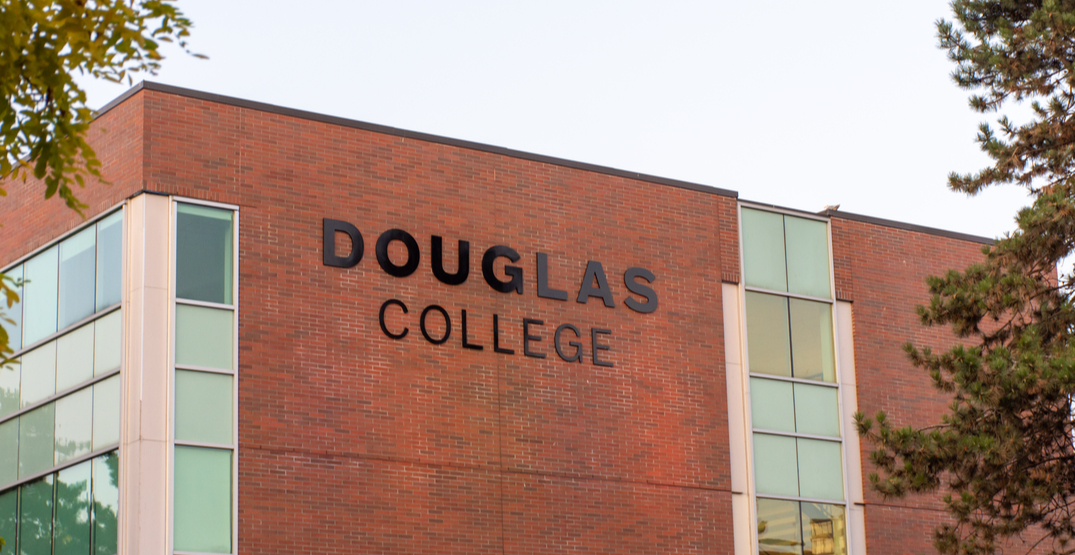 Douglas College says a student at the school has tested positive for COVID-19.

In a statement on its website, the school said it was notified of the positive case by Fraser Health on Monday.

The student was last at the New Westminster campus on Friday, March 13, where they were in the library between 10 am and 1 pm.

Douglas College is asking anyone who was at the same location during the same date and time to monitor for symptoms (fever, cough, sneezing, sore throat) and avoid crowded places until March 26 (14 days after the exposure).

“If you do not have symptoms, there is little risk to you or those around you. You do not need to isolate yourself, visit a doctor, or get tested,” said the school.

However, those who experience or develop symptoms should isolate themselves from others as quickly as possible and remain in isolation for 14 days from the onset of symptoms.

Douglas College adds that it has reached out to the student, “who says they are doing well.”