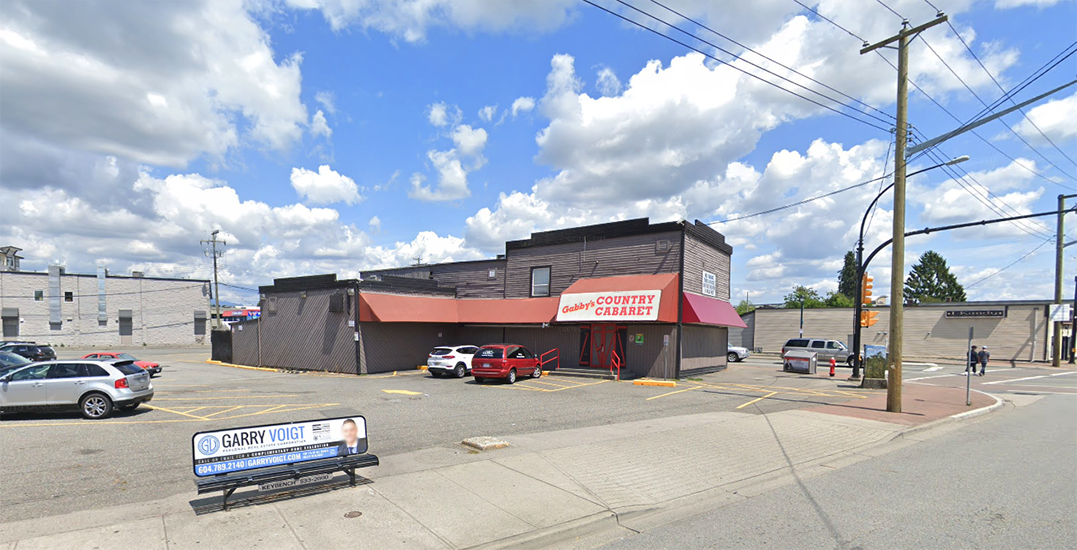 Patrons of a popular nightclub in Langley are being advised that a person who tested positive for COVID-19 visited the establishment twice in the span of two weeks.

According to a letter from Fraser Health, visitors at Gabby’s Country Cabaret on February 29 and March 14 may have come in contact with coronavirus.

The person was inside the nightclub from 10:30 pm to 1 am. The health authority is now asking for anyone who visited during those times to monitor for fever, cough, or difficulty breathing, and to avoid crowded public spaces.

Anyone who may have been affected should monitor themselves until Saturday, March 28 — 14 days after the last exposure.

Brant Vandehoek, Operations Manager at Gabby’s Country Cabaret, writes in a social media post that “this patron had been sick for weeks prior to this” and “believed the symptoms were from something else.”

“While we don’t put the blame on said patron, we want this to be an eye-opener to people on how imperative it is at this moment to please stay at home,” he said.

Anyone that has or develops symptoms is asked to isolate themselves from others as quickly as possible and to contact HealthLink BC at 8-1-1.

Here’s the breakdown of cases by region:

The majority of cases in BC are relatively mild, but there are 33 coronavirus patients who are in hospital. Of those, 14 are in intensive care.

BC has prioritized testing to focus on health care workers, long-term care home residents and close contacts of confirmed patients. Henry said the province has started adding “epidemiological” cases to its case count.

That means a coronavirus patient’s immediate relatives won’t need a test if they develop similar symptoms. They’ll be counted as a positive case without a test.