Life happens. You get caught up in certain things, be it work, friends, family. After a while, you need to refocus, recharge — a change of scenery. A different perspective. And that’s exactly what Jon Whitehead, singer and guitarist for Double Fuzz, did.

After the Calgary-based rock band shot to fame following the release of their critically-acclaimed self-titled debut full length album in 2012, they decided to take time off to re-evaluate creatively. Now, after three years, their sophomore effort, CoCo, is set to drop on October 2 and the two-piece feels more like themselves than ever. “It’s great,” Whitehead says. “I’m totally in a better place and more focused than I was before, so I’m ready to push it and enjoy it and enjoy the journey.”

Whitehead has previously resided in both Vancouver and Victoria and, familiar with B.C., headed further up north to Pemberton. He lived in complete isolation for months, using solitude as a tool for songwriting while looking deeply within himself to figure out exactly the kind of art he wanted to create. This reflection led him to think about what truly inspired him as a kid — when the discovery of music begins to define you in ways you never expected.

“When I simplified my life, I realized it took me back to a time when everything was exciting,” he explains.

“What inspired me about rock and roll, what made me want to play music, and play bass guitar in my buddy’s mom’s basement for the first time along to Metallica — it just blew my mind and inspired me. Images of girls on the covers of ZZ Top albums and just being obsessed with the girls and the whole rock and roll thing and just being totally in love with it.” 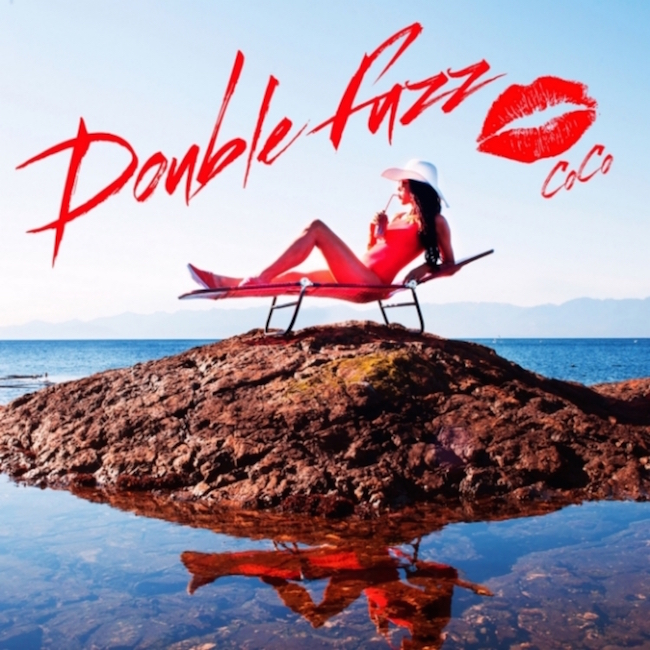 Taking those influences — which also includes Guns N’ Roses, AC/DC, and Led Zeppelin — and throwing in a decidedly west coast flavour (a tribute to his time here), Whitehead channeled those defining moments of his adolescence and wrapped them up in a modern package. As a result, CoCo is well-crafted compilation of good ol’ rock and roll tunes that are rife with grinding riffs, catchy hooks, and smeared with just enough glitz that it still retains substance.

Though Whitehead is the driving force behind Double Fuzz, he credits a large part the band’s growth to drummer Harvey Warren. They also happen to be roommates. “Just two single dudes and our dogs,” Whitehead laughs. “I was in isolation and then brought him in for some song ideas and he helped me finish up the songs. We just did that quickly and then we were in the studio for 10 days and, essentially, we didn’t have any rehearsing up ‘till that point but we got it done and he’s a fantastic drummer, so it was easy for him to pick it up.”

Whitehead continues: “He’s been around for a long time and played in some bands before and he’s had some crazy experiences. Like one time, he filled in for Tommy Lee for Motely Crüe in Red Deer. He’s a little bit of a personality around town, he’s a little guy too. But he’s got a big personality. And he definitely knows how to play the rock and roll drums, that’s for sure.” 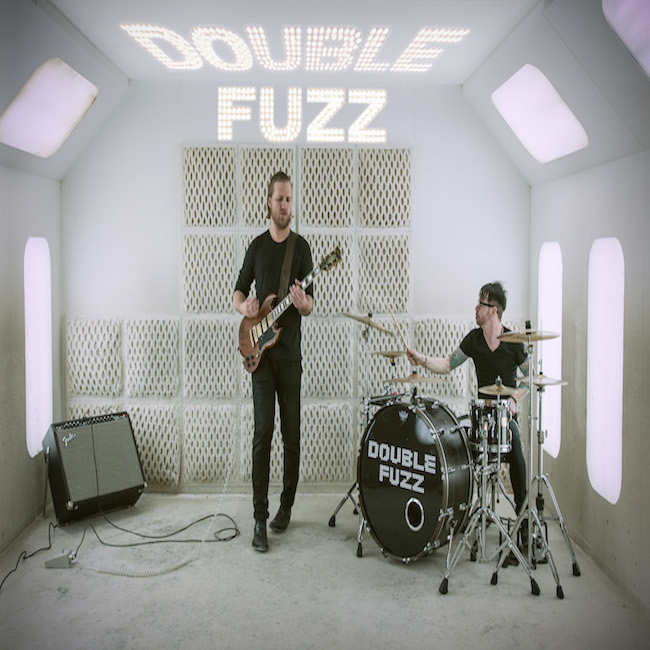 Ultimately, Whitehead wants to share his craft with the world in a way that truly exemplifies who he is and what has shaped his path to get there. “It’s a much broader spectrum than just writing songs, which is the best part about it,” he says. “It’s a reflection of who you are as a person and what you want to represent. How you want to represent it. That’s more exciting, essentially, than just sometimes playing a rock and roll song, you know? It’s all the sub-context that surrounds it that makes it important to you. It’s a whole representation of your life.”

Double Fuzz perform at The Emerald on Friday, October 2. CoCo will be released the same day through Bandcamp.