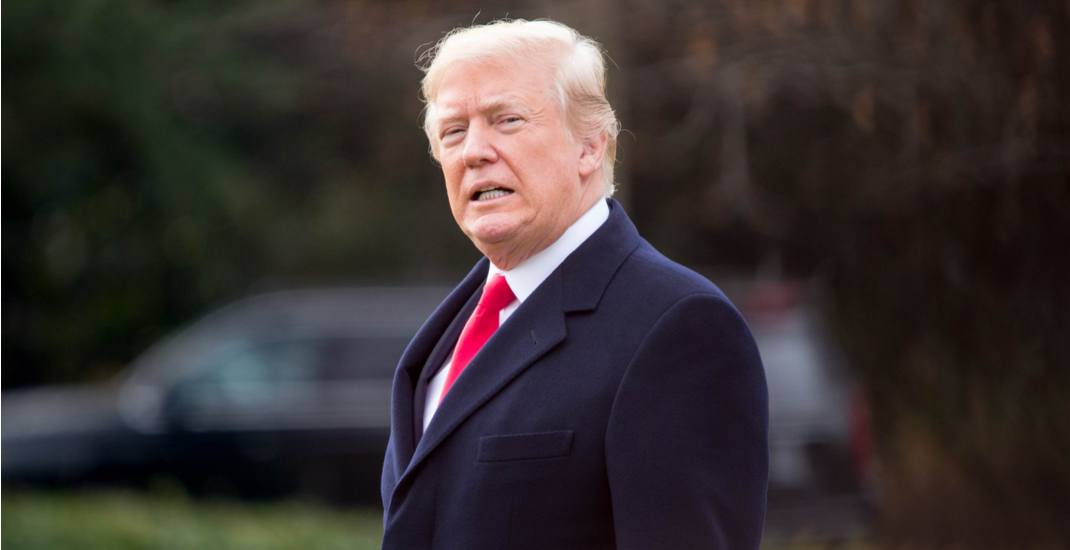 US President Donald Trump will be making his first official visit to Canada tomorrow to meet with leaders of some of the world’s most powerful countries.

The President will be flying out to the G7 Summit — an annual meeting of seven of the world’s advanced economies consisting of Canada, France, Germany, Italy, Japan, United Kingdom, and the US — hosted at the luxurious (and very) remote Fairmont Le Manoir Richelieu in the Charlevoix region of Quebec.

According to a report by The Washington Post, Trump has been complaining to aides about having to spend two days in Canada because he thinks the trip is a “distraction” from his upcoming Singapore summit with North Korean leader Kim Jong Un.

“In particular, the president said Tuesday to several advisers that he fears attending the Group of Seven summit in rural Charlevoix, Quebec, may not be a good use of his time because he is diametrically opposed on many key issues with his counterparts — and does not want to be lectured by them,” said The Washington Post.

Tensions are also running high between Trump and Prime Minister Justin Trudeau as the two have been butting heads over the recent steel and aluminum tariffs implemented on imports coming from Canada.

Not to mention, the two leaders shared a “testy” phone call in late May, where Trump wrongfully asked if Canada was responsible for burning down the White House, referencing the War of 1812.

Trump will be attending the meeting on June 8 and 9, and we’re sure he’ll be providing some interesting updates on Twitter.