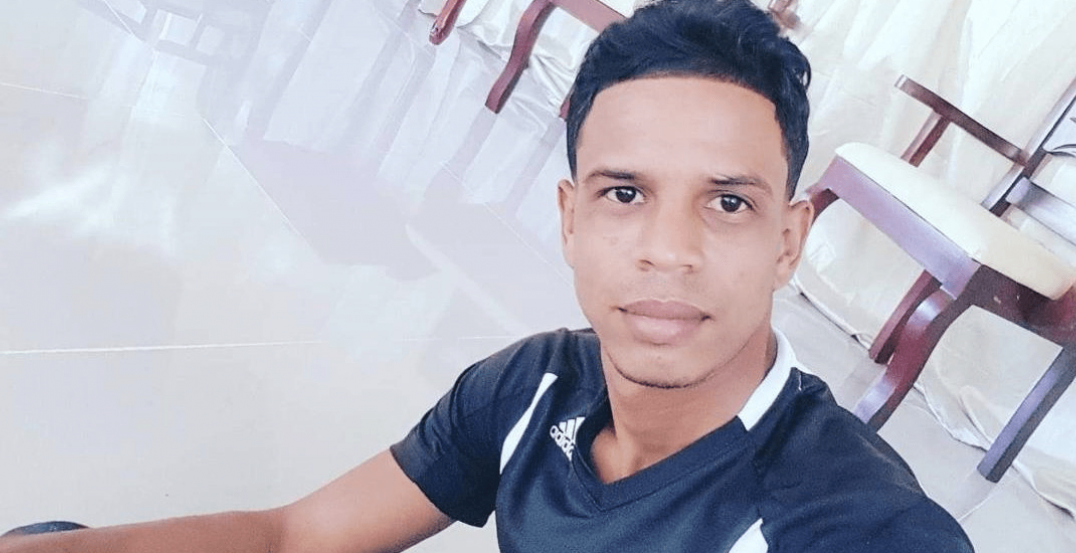 A man from the Dominican Republic is dead after trying to cross into the US from Canada.

According to a report from The Washington Post, 32-year-old Wilson Reynoso Vega was found dead near Lake Champlain, Quebec on April 16.

Vega was trying to cross into the US from Canada to visit his 11-year-old daughter who lives with her mother in Philadelphia.

In April, Vega flew from Santo Domingo to Toronto after his visitor visa for the US was denied for unknown reasons.

His plan was to enter the US through Canada. The Post reports Vega paid two smugglers $3,500 to help him cross the border between Quebec and New York.

The smugglers were planning to drive several men to the border, assuring them that someone would be there to get them on the US side.

The group was dropped off about two kilometres from the US border and were told to walk across.

Vega’s attempt to see his little girl was met with a tragic end as authorities believe he became “disoriented walking through the cold, dark, marshy woods on the Canadian side and drowned.”

Andrew Burzminski is a friend of Vega’s in Toronto who has started a GoFundMe page in his memory.

According to Burzminski on the fundraising site, Vega “was an aspiring singer who was known as Jensen Junior, appearing on YouTube and was well known in his home town of Guaraguao, Dominican Republic.”

Burzminski says the funds will go towards returning Vega’s body to the Dominican Republic.

“The cost to bring him home is over $10,000 and his family is not financially capable to be able to do this,” he wrote.

“Please help us raise some money so that we can bring his body back to Dominican Republic and give his family some peace.”