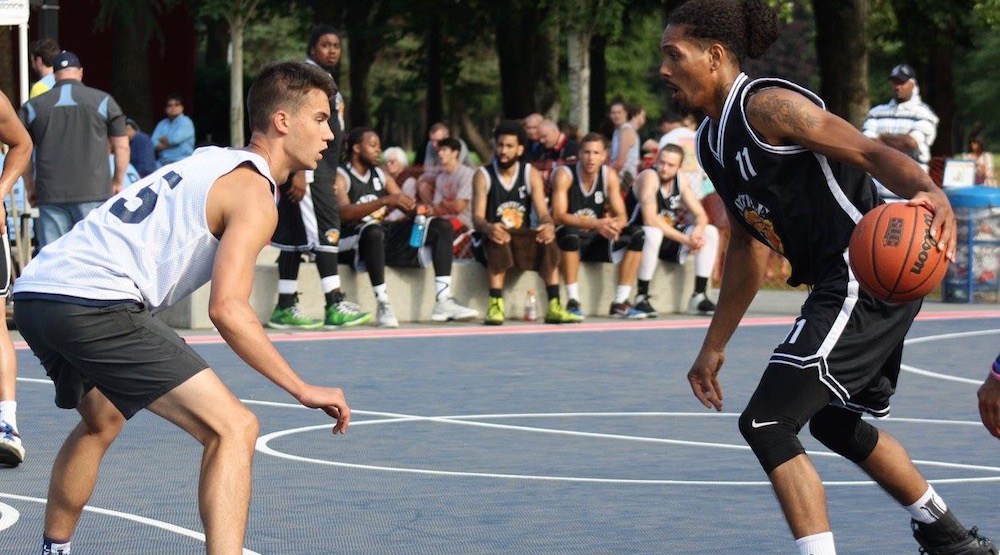 The tradition continues, as organizers gear up for the 32nd annual Dolphin Basketball Classic on Friday.

The three-day tournament is the longest running competitive outdoor summer basketball tournament in Canada. Each year, many current and former university and college players (NCAA, CIS, PacWest) head to Richmond for the tournament.

Players come from across the province, country, and from the United States to participate in the men’s and women’s tournaments.

Games are 4-on-4, played full court on a slightly smaller than regulation sized floor.

The slam dunk and three-point contests are complete with cash prizes for the participants, while food vendors and a beer garden is on-site for spectators. 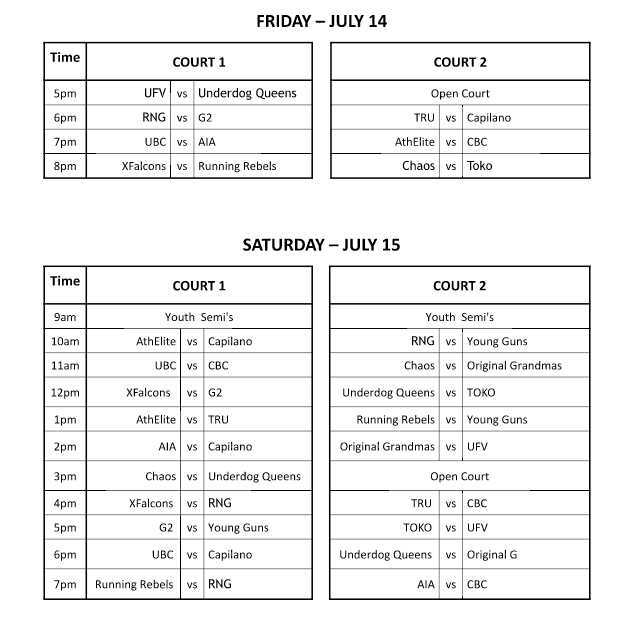 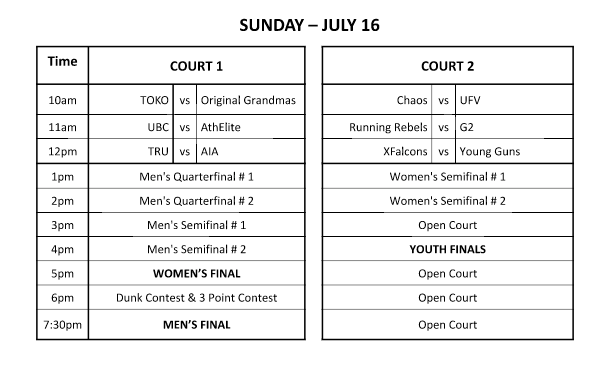