The talent-packed 4-on-4 Dolphin Basketball Classic returns for an action-packed 29th year. The acclaimed Slam Magazine has dubbed this tournament as the premier hoops event on the west coast and one of the top basketball tournaments in all of Canada and the best thing is it’s in our backyard. 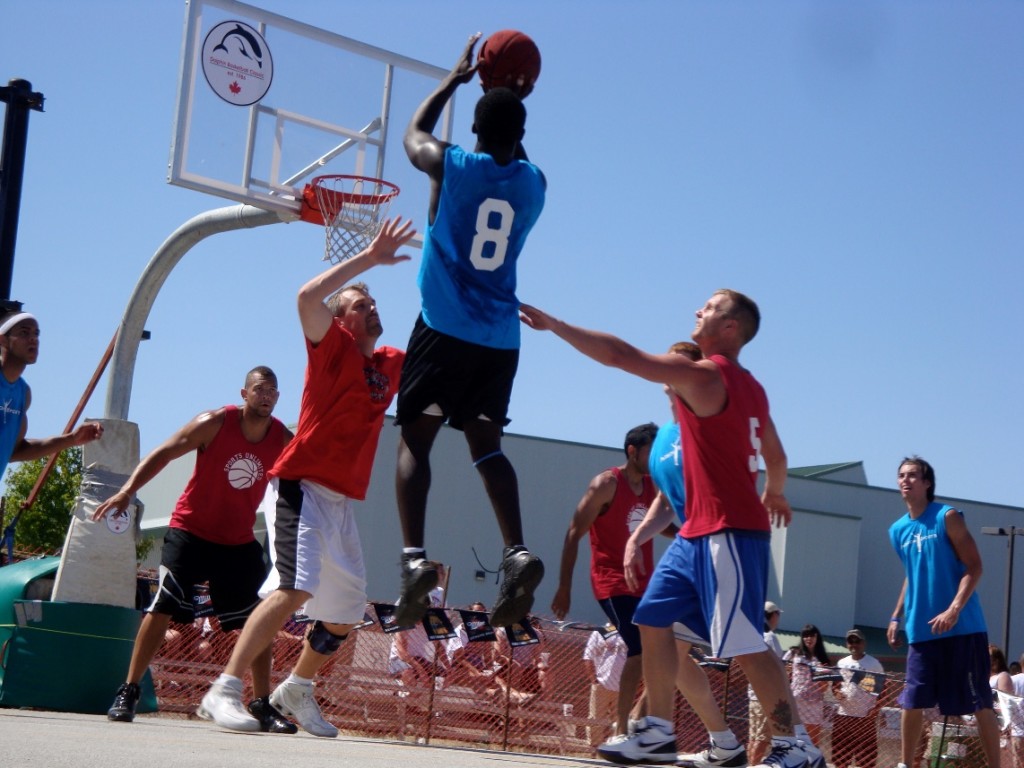 Over the years, Dolphin has become a brand name in the streetball world with appearances made by ballers themselves: Steve Nash, Brandon Roy, Jamal Crawford, Canadian National Basketball team players, Portland Trail Blazers Assistant Coach, Jay Triano, and former Vancouver Grizzlies players. In addition, celebrities from other sports such as the NFL and entertainment industry make occasional appearances. 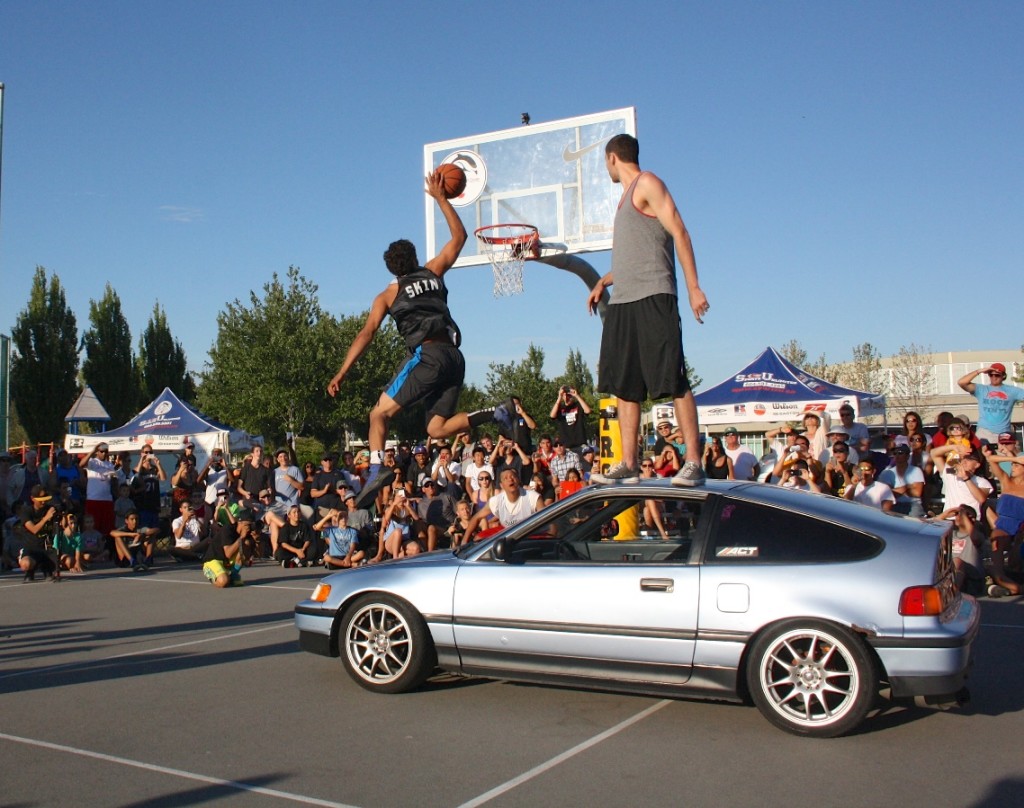 The long running event is only picking up momentum as it continues to bring together the who’s who of local basketball talent buoyed by a dose of import players from throughout BC, Canada, and the US. 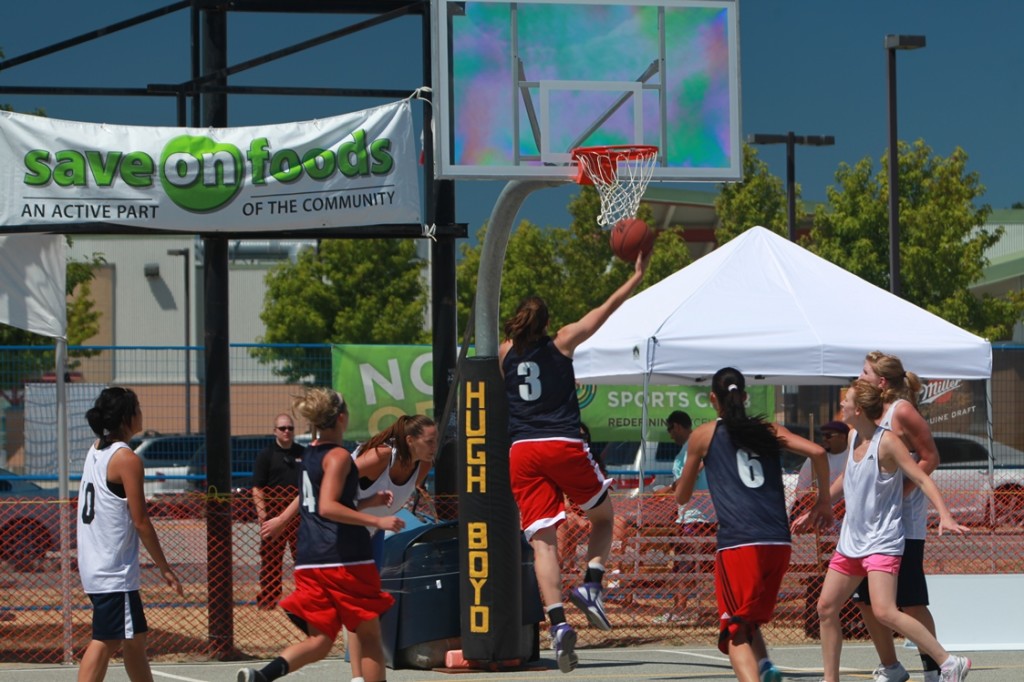 This year will be jam-packed competition in both elite Mens and Womens divisions, bringing together current and former CIS, CCAA and NCAA basketball players, some of whom are competing competitively overseas in professional leagues. 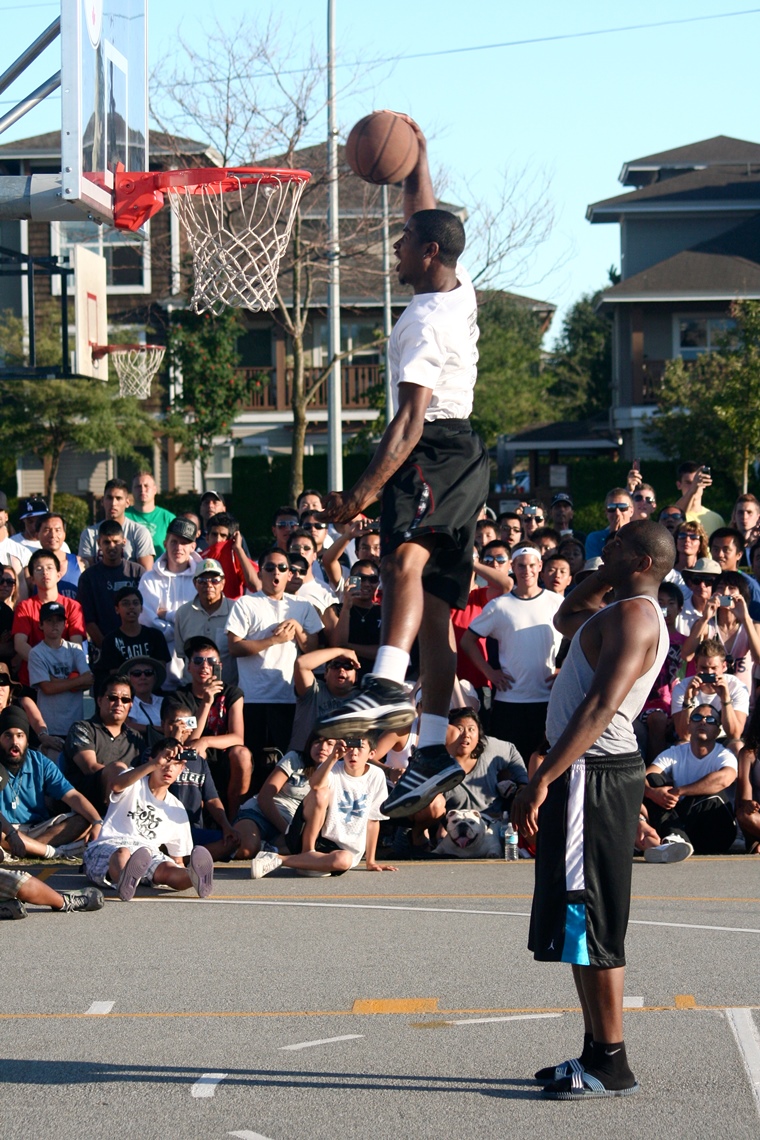 The annual outdoor tournament also features a popular 3-Point Contest open to the general public, a high-flying Dunk Contest that has brought dunkers from all over North America, as well as a court-side rowdy beer garden, music, sponsor booths, and food concessions. Free admission.

Family, friends, hoops and fun in the sun, come on out and take in the Dolphin Classic!

For the full schedule and latest updates on the tournament, please follow Dolphin Basketball Classic: 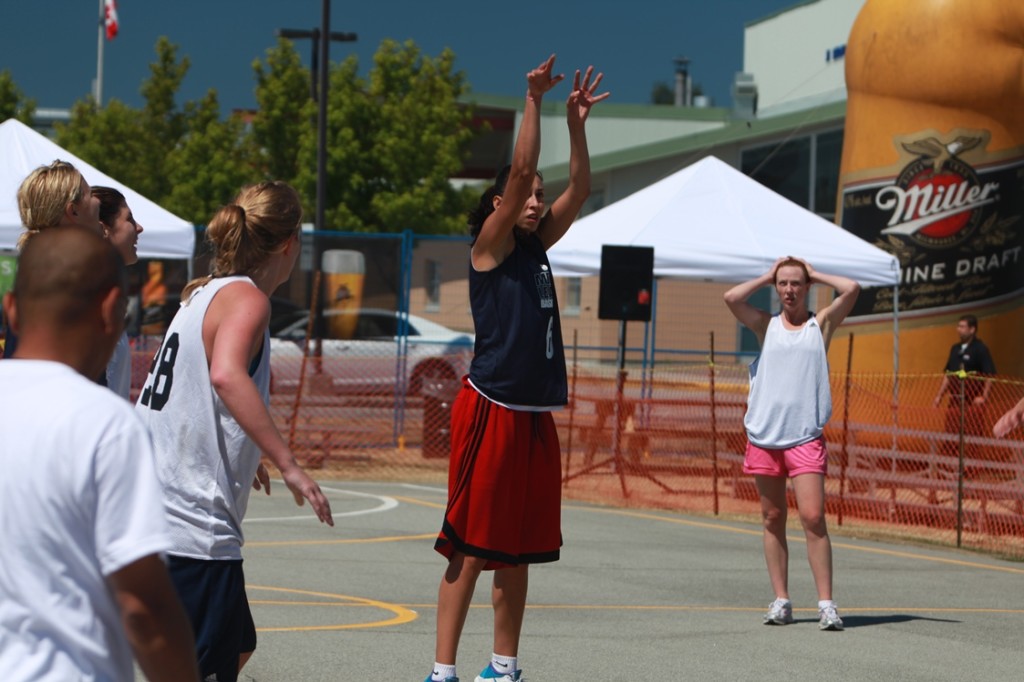 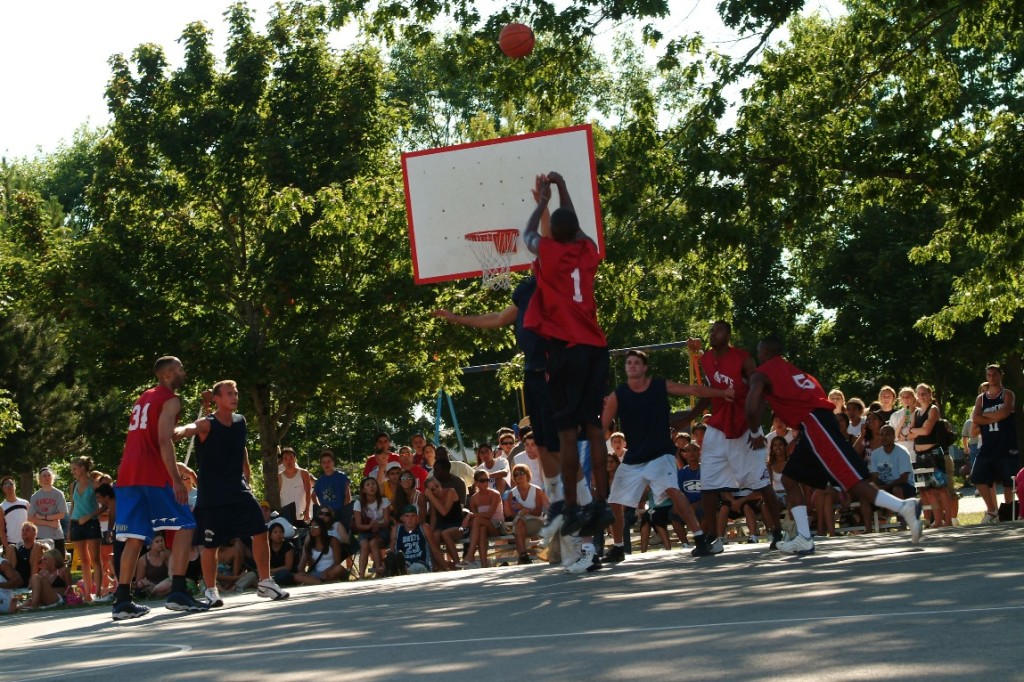