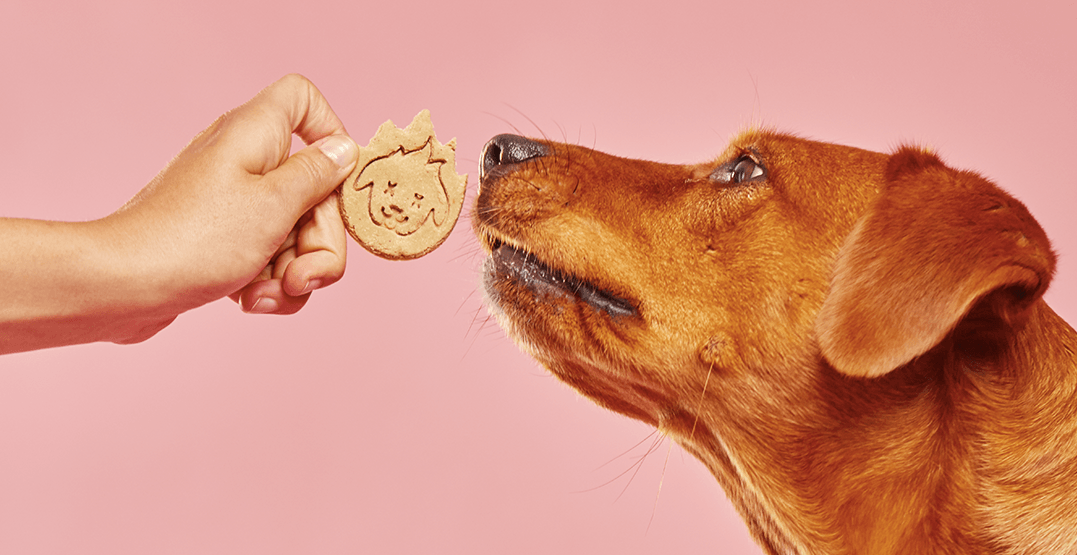 Vancouver company Earth Paws is baking up a limited line of special treats for doggos to enjoy.

Except the biscuits aren’t baked in an oven.

No, they’re baked in a piping hot car. 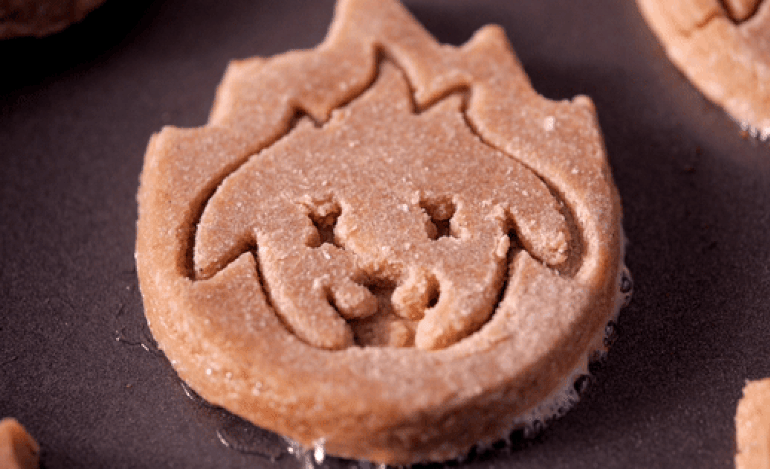 Hot Hounds are dog treats, made with 100% natural and organic ingredients, in the shape of a burning dog’s head and highlights just how dangerous it is for people to leave their dogs in their car. All proceeds will go to the BC SPCA.

During the summer, a car’s internal temperature can reach up to 70 degrees Celsius. If you think that’s hot, imagine how hot it must be for dogs who can’t sweat to lower their body temperature. The most they can do is pant and dissipate the heat through their paws which won’t help much. 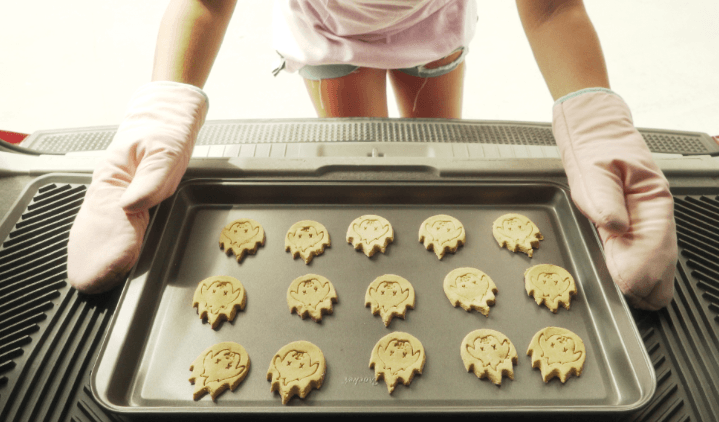 These dog treats were baked in a car (Courtesy Earth Paws)

Hundreds of calls were made to the BC SPCA to rescue pets from hot vehicles in 2018.

“Most people think they can leave their dog in their car while they run into the store,” said Kevin Lee, Earth Paws’s owner. “What they don’t realize is a car’s heat can double after just 20 minutes, and that’s not safe.”

You might want to think twice about leaving your dog in a car because if it’s hot enough to bake dog treats, it’s definitely too hot for your dog.

The treats are being sold online but the first batch is sold out.  You can sign up on the website to be notified when they are back in stock.