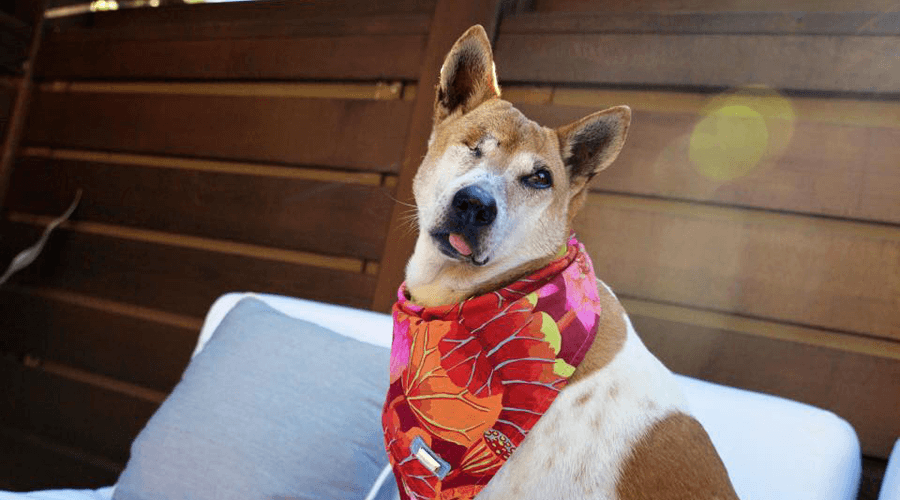 Dallas isn’t going to win any beauty contests, but she could easily cinch the award for miss congeniality.

She is a survivor.

Born in Thailand, Dally, or Sweetheart as she’s now known, found herself on a truck bound for the slaughterhouse as part of Southeast Asia’s illegal meat trade. She suffered some kind of head trauma in the ordeal that left her with a broken jaw and missing eye.

But she’s actually one of the lucky ones. Unlike the millions of dogs killed each year for meat, her life was spared. 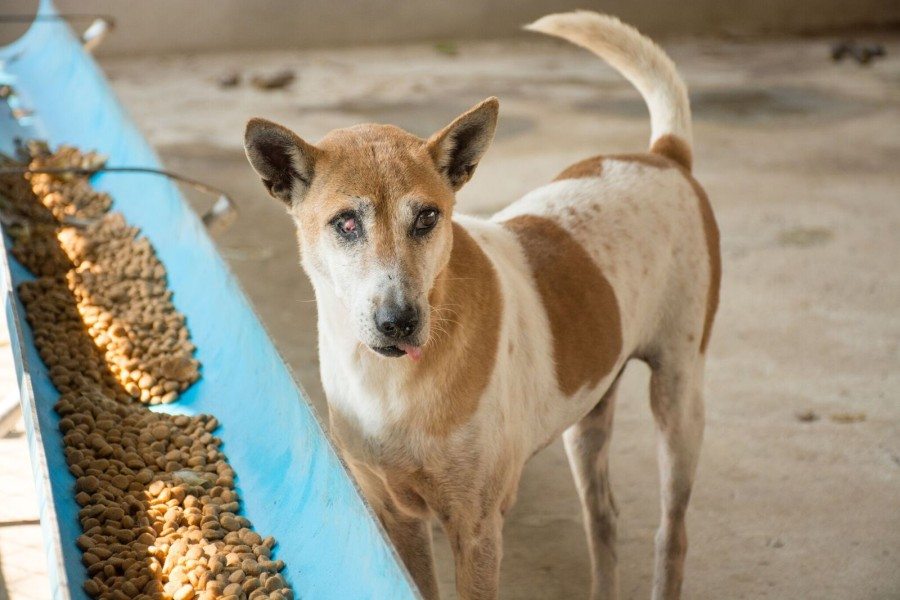 Dallas at the Soi Dog complex in Thailand. (L.E.A.S.H.)

She was rescued and brought to the Soi Dog sanctuary, and thanks to a partnership with the B.C.-based L.E.A.S.H., she came to BC along with five other meat dogs this spring.

Her personality is not the problem. In her foster home, Dallas enjoys basking in the sun and snuggling with her people. She likes French fries and gentle jaunts around the neighbourhood. 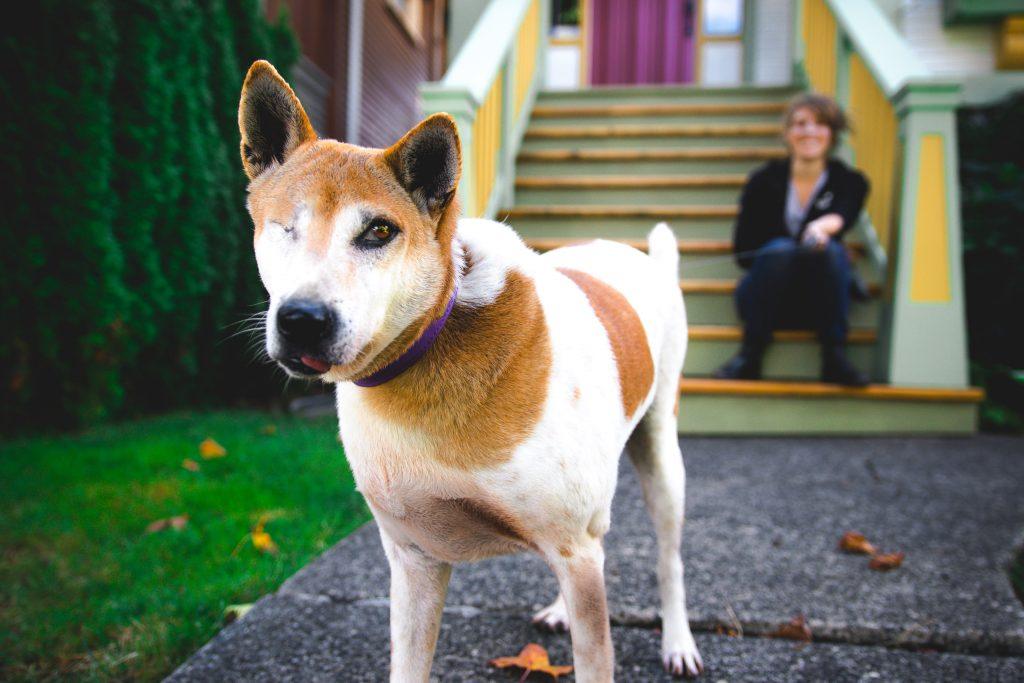 Her wounds are now healed, though her tongue sticks out permanently. It doesn’t impair her ability to eat and drink. As L.E.A.S.H. says, it just adds to her personality and charm.

At 30 pounds, Dally is a bit “curvy,” but her fosters have been working on it. It’s hard to find time to exercise when you’re nuzzled up beside your people finally getting the attention you deserve.

Let’s find a home for Dally 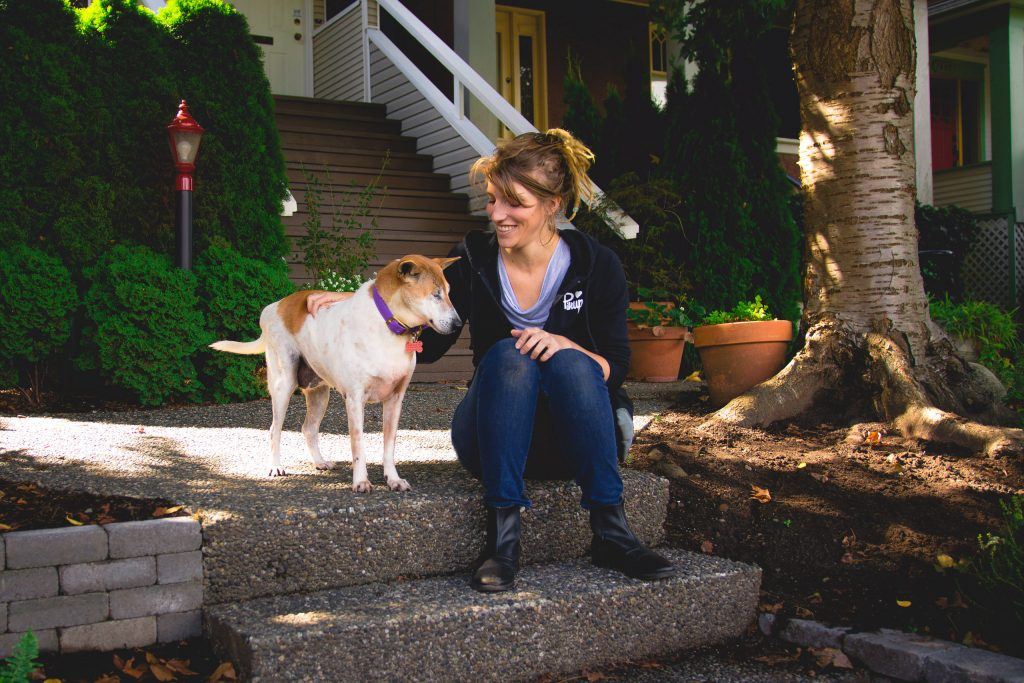 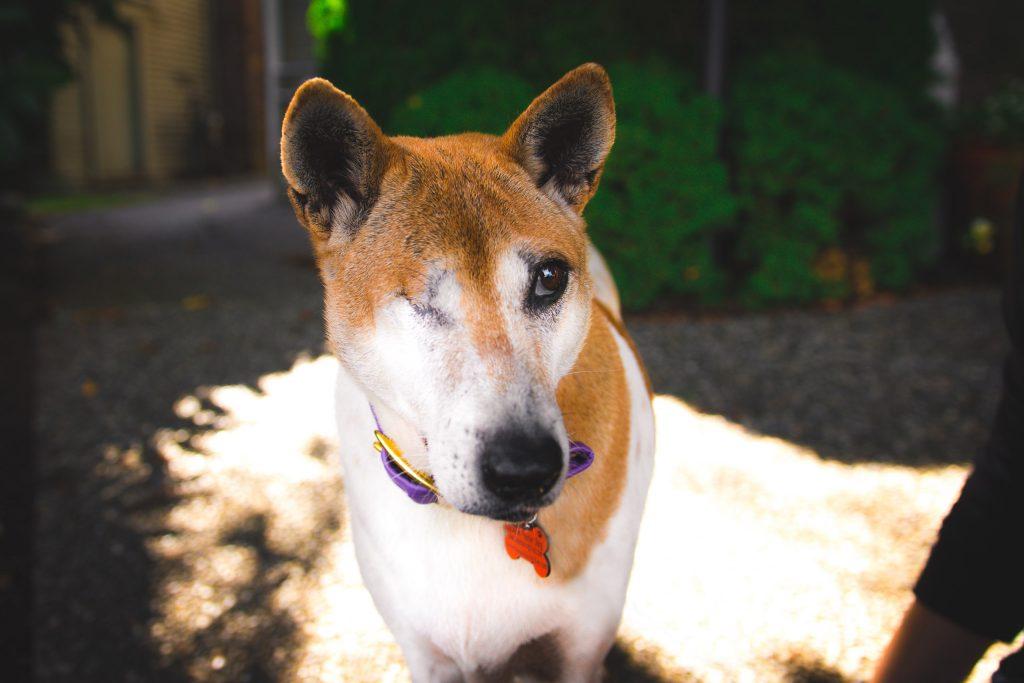 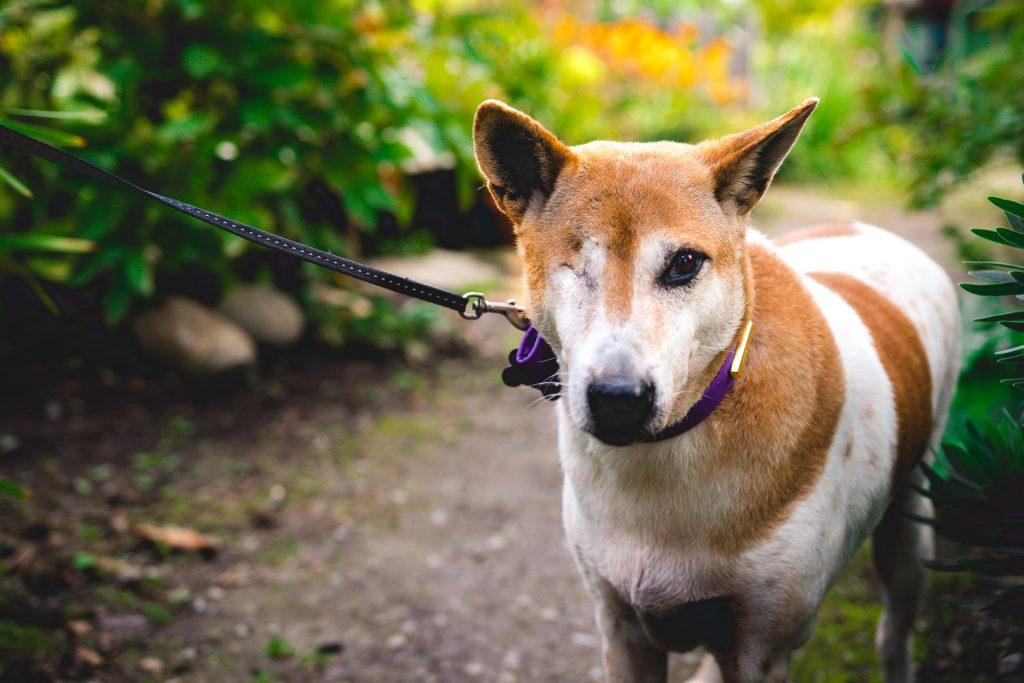 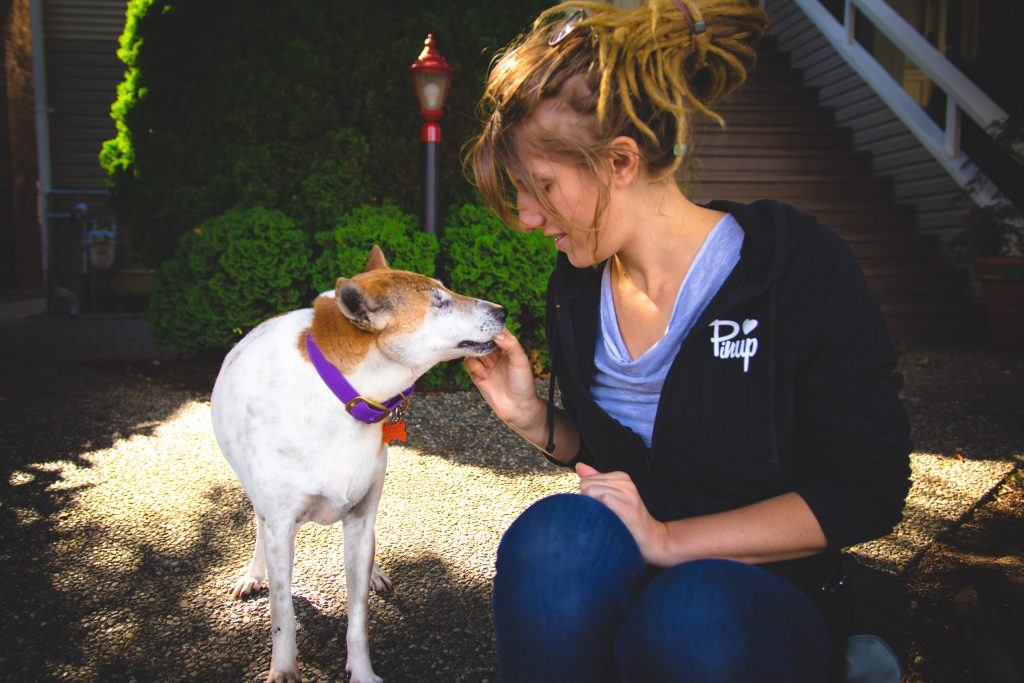