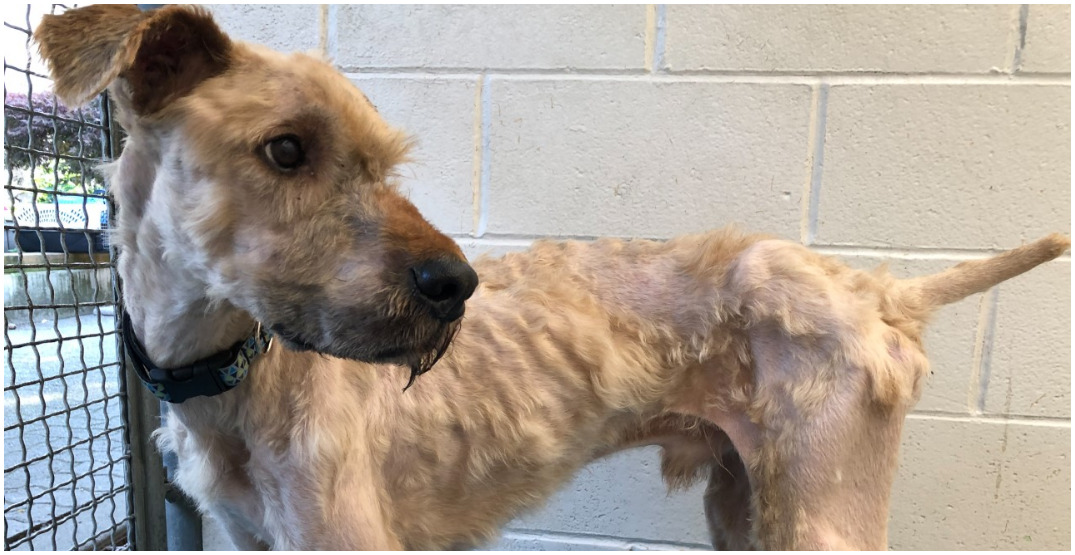 The BC SPCA is looking for a loving home after a dog was found in an abandoned doggy daycare in a kennel that was filled with urine and feces.

Gator, the rescued pup, was given IV fluids as soon as he arrived in BC SPCA’s care, and four kilos of matted hair had to be carefully trimmed off of his body.

“You would think that Gator would be changed by what happened to
him, but he’s a total sweetie,” says Jodi Dunlop, manager of the BC SPCA in
Vancouver.

“He is so grateful to be saved and absolutely loves people and attention. He has a zest for life and the will to live,” added Dunlop. The total cost for Gator’s care is approximately $6,000. 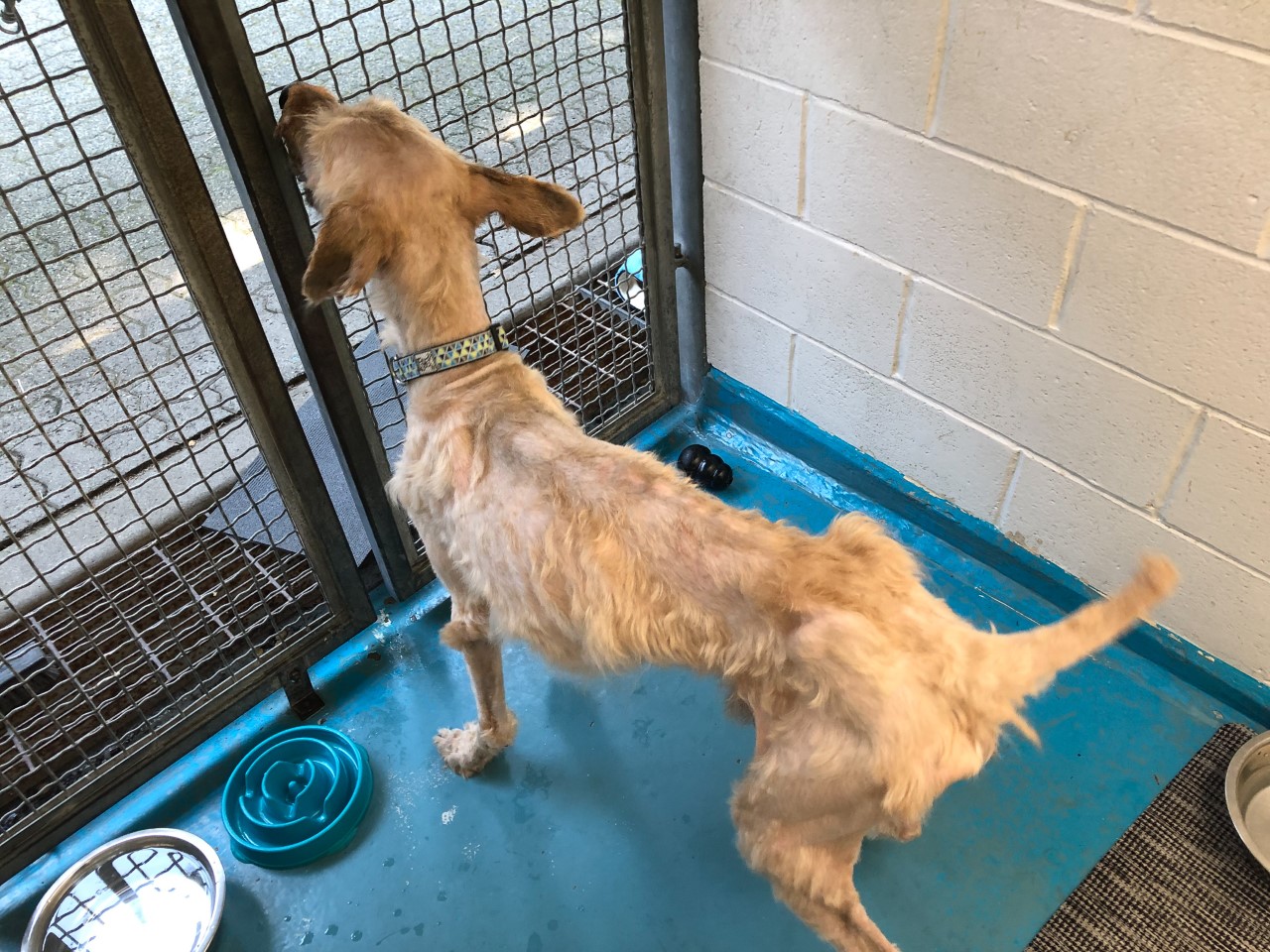 Gator was found along with another dog, but unfortunately, the other canine had passed away before help could arrive.

It has been determined that Gator will have many medical issues due to neglect which include an abscessed ear and grade 4 oral disease. Gator will also need to be on a special diet to get him back to a healthy weight.

#MedicalEmergency: It’s a miracle Gator was found when he was, this sweet guy would not have survived another day. Although he’s dealing with many medical issues, he has a zest for life & the will to live. Help this loving pup today: https://t.co/JQePMH9Blb #BCSPCA #Retweet pic.twitter.com/W2m7OFWEw5

The BC SPCA says that despite his tragic discovery, he’s still a happy and sociable dog.

Once he recovers and completes his treatments, Gator will be available for adoption in four weeks.

The BC SPCA told the Daily Hive that an investigation is still currently underway.

If you’re able to provide assistance for Gator or other animals like him in need, visit the SPCA’s medical emergency website.