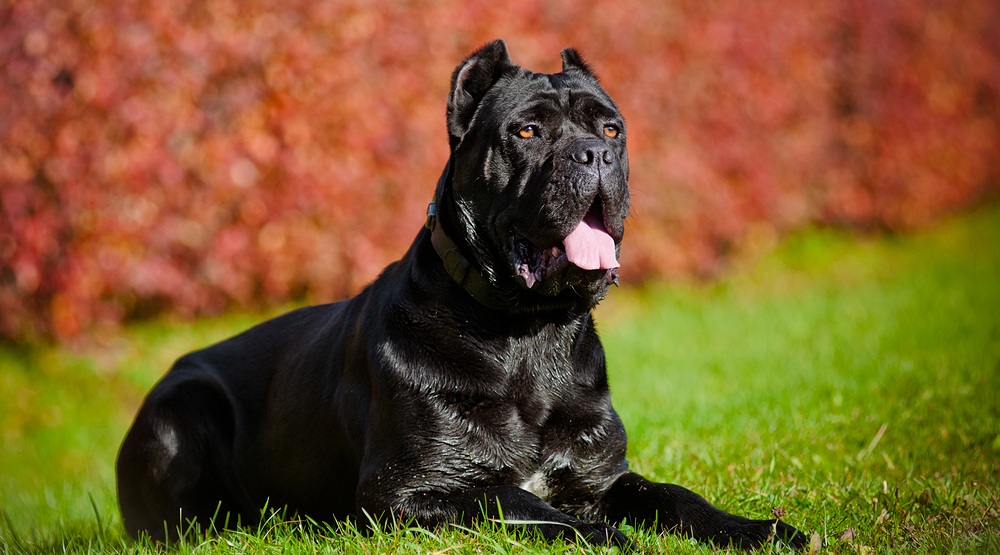 It was this type of dog, a Cane Corso, or Italian Mastiff, that attacked a retriever in Langley (otsphoto/Shutterstock)

Langley Animal Protection Society is investigating after a dog attack left one person injured, a dog dead, and another dog hurt in Noel Booth Park on Tuesday.

According to a release by Langley RCMP, police were called just after 4:30 pm, after a loose Cane Corso, also known as an Italian Mastiff, attacked a retriever.

The loose dog bit the retriever and its owner, who came to their dog’s rescue; the attacking dog allegedly died while being held down by the retriever’s owner.

The condition of the retriever has not been released. The retriever’s owner, while injured, did not need medical attention.

Police and staff from the Langley Animal Protection Society attended the scene. According to the release, the Cane Corso’s owner appeared shortly after the attack.

As the investigation continues, no further details will be released.