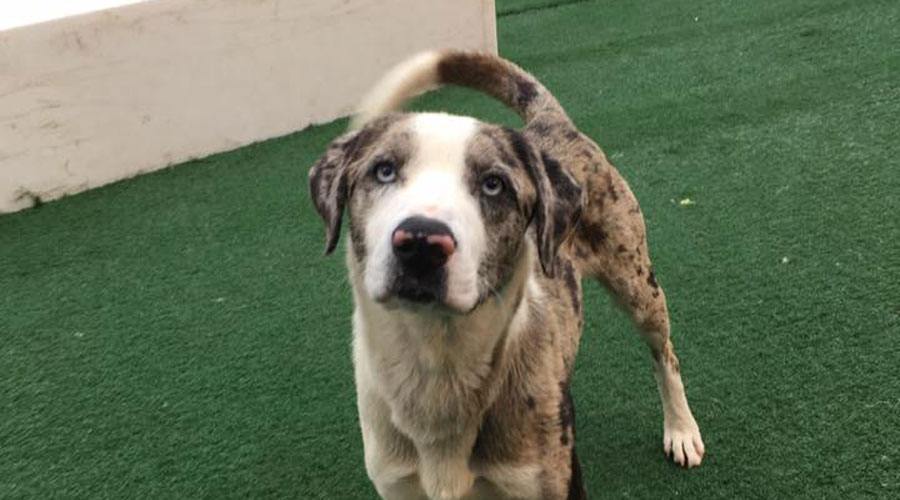 I think what gets me about Wilders is that no one came to pick him up at the shelter.

Wilders, some kind of Catahoula cross with beautiful blue eyes, was caught by animal control officers and taken to a shelter near San Jacinto, California, on February 28. He was found wandering the streets in the desert.

His future was less than bright. At Riverside, up to 25 animals can come in each day, and far fewer are adopted.  Within the five day holding period, no one came to collect Wilders at the pound. 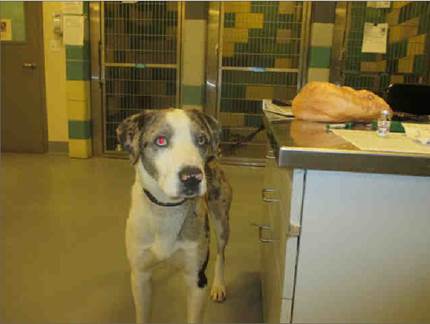 Wilders at shelter in California.

Thankfully, the nice folks at Big and Small Rescue picked up Wilders and brought him to Vancouver, where he is now seeking a forever home.

Wilders is between one and two years old, and is very gentle and friendly with both humans and dogs.

He’s been spending time at Canine Adventure Den dog daycare and is getting along really well with other pups.

Right now he weighs about 50 pounds, but he could do with adding a few pounds to his skinny frame.

He hasn’t been tested with kids yet, although Big and Small thinks he’d be okay with them. He might knock down wee ones because he’s pretty enthusiastic.

If you want to meet Wilders, email [email protected]. 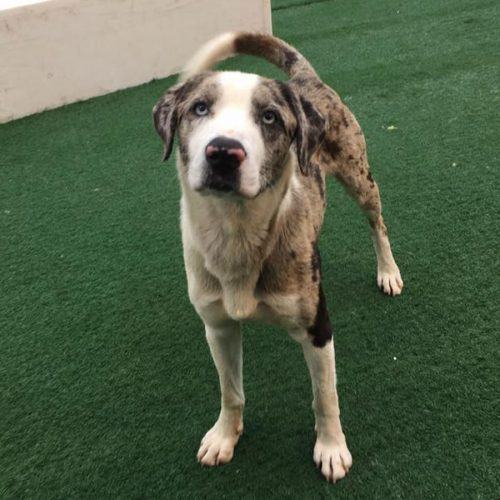 Big and Small also has a few other sweeties up for adoption currently, including seven-pound Gawain, and Holland the Lhasa (see pics below).

Please consider adopting your next pup – there are so many great homeless pups out there looking for homes. 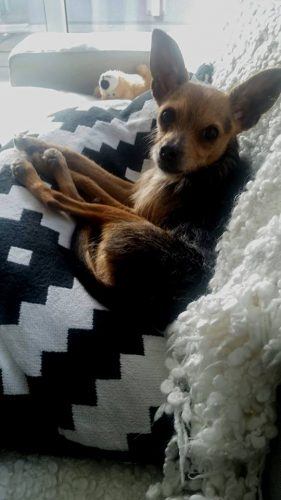 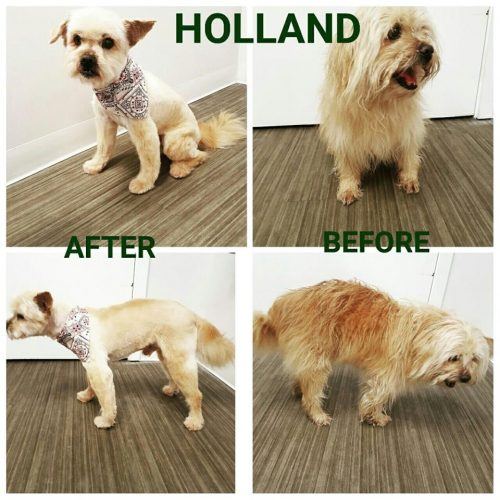