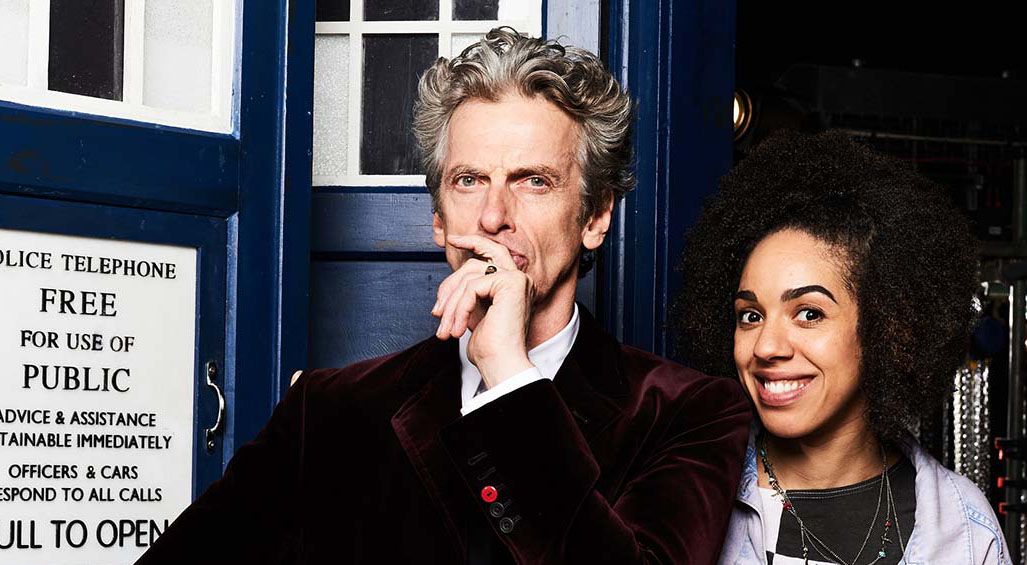 Could Doctor Who be coming to film in Vancouver?

If the Twitterverse is to be believed, it’s all happening in October. At least, according to apparent insiders on set.

And the source of these rumours? Allegedly the Twelfth Doctor, Peter Capaldi himself.

Doctor who are filming in Vancouver in October #dwsr

#dwsr filming will start in Vancouver in October! Revealed by Peter

Daily Hive contacted the BBC for confirmation, but had not heard back at the time of publication.

Filming for Season 10 is already underway in Wales, where Capaldi and his co-star companion Pearl Mackie have been entertaining locals – in and out of the Tardis.

This wouldn’t be the first time Doctor Who had filmed here. The ill-fated TV movie was shot here, the only Doctor Who production to be entirely filmed outside the UK.

But, it remains to be seen whether the Tardis will re-materialize once more in Vancouver. In the meantime, here are some wise words from a former Doctor.

“Do what I do. Hold tight and pretend it’s a plan!”