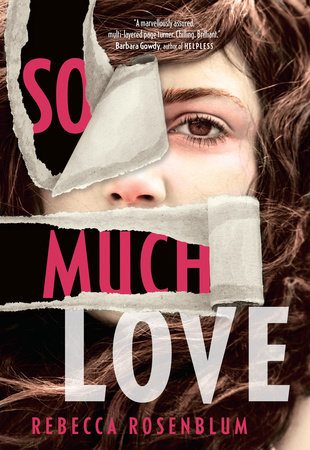 The Dixie Chicks Long Time Gone Tour 2013 will make its way through select markets in Canada. This marks the first full tour for the Dixie Chicks through Canada in 7 years. The tour kicks off in Vancouver on October 26, 2013.

“We had such a great time playing for our Canadian fans this summer that we’ve been inspired to come back for more”, say the band.

Tickets for the Long Time Gone Tour 2013 go on sale to the general public on August 26th but look for pre-sale info announced on the Dixie Chicks Facebook or Twitterin the coming days.