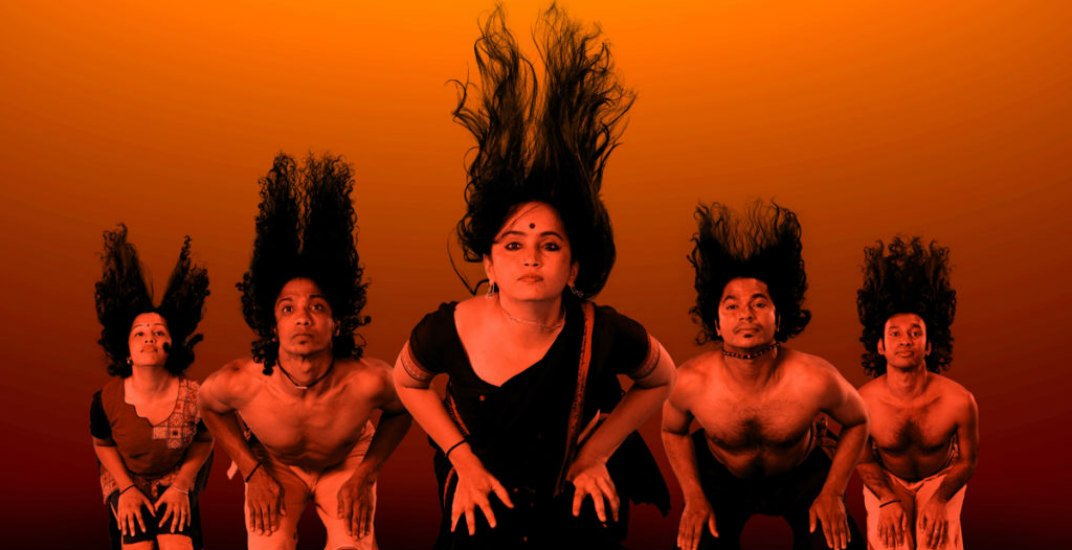 Diwali Festival is the most popular event in the Indian calendar.

And this year artistic director and cultural leader Rohit Chokhani has launched Diwali in BC. This brand new provincial initiative is aimed at making Diwali celebrations province-wide over the next five years from October to November.

During its launch year Diwali in BC is exploring the artistic theme of Shakti – feminine power – through theatre, dance, film, and culturally specific workshops. The programming will feature works primarily created by women, including Academy Award-nominated Canadian director Deepa Mehta, among many others.

“After the success of celebrating Diwali through my curation in Metro Vancouver over the past four years, it became clear to me that there was a province-wide demand to go beyond metro Vancouver and a need for a new organizational structure to hold this vision for the next five years,” Rohit Chokhani said in a press release.

The following events are taking place as part of the inaugural Diwali in BC this year.

Honour: Confessions of a Mumbai Courtesan

Presented with The Cultch, this one-woman play features award-winning actress Dipti Mehta who transports us to Mumbai’s red-light district to spotlight the plight of those trapped in the world of sex trafficking.

When: October 20 to November 4
Where: Vancity Culture Lab at The Cultch – 1895 Venables Street
Price: SOLD OUT

Co-presented with Vancouver Asian Film Festival, Deepa Mehta’s film Anatomy of Violence examines one of the country’s most internationally notorious crimes: the 2012 gang rape and murder of a 23-year- old woman on a Delhi bus. In collaboration with theatre director Neelam Mansingh Chowdhry, Mehta worked improvisationally with her actors to envisage possible sociological and psychological backgrounds and pasts for both the perpetrators and the victim.

As part of the VARIETY SERIES at the Evergreen Cultural Centre, Diwali in BC is bringing the Diwali celebrations to Coquitlam. This South Asian, cabaret-style evening features classical, Bollywood, and contemporary dance, as well as classical live music performances, all in collaboration with the TriCity India Heritage Network.

Daily Hive is a proud media sponsor of Diwali in BC