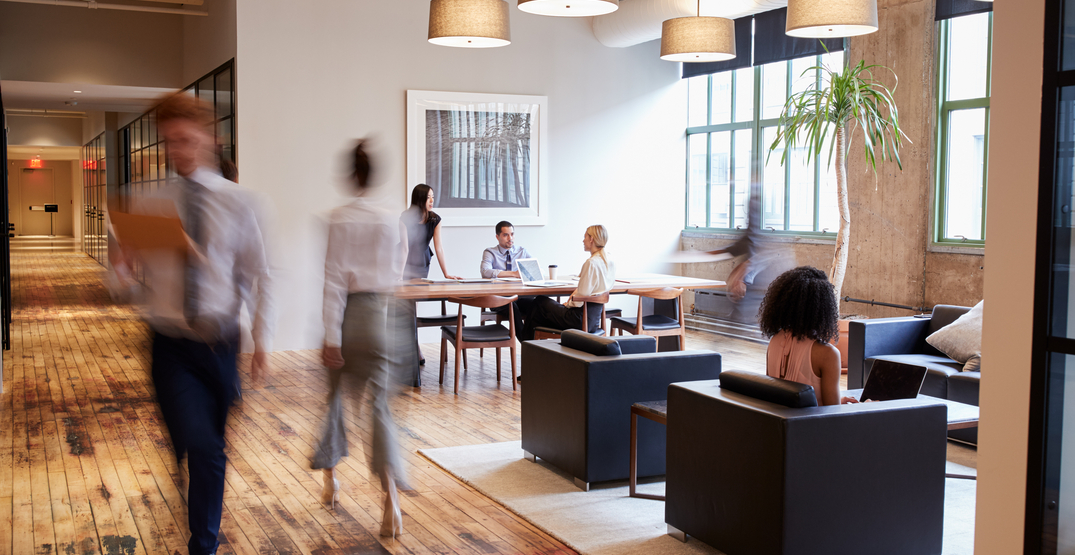 Advising continued caution during an extended briefing on Thursday, British Columbia’s top doctor added that certain social situations can begin to offer different types of distancing when it comes to COVID-19 precautions.

“I’m saying it’s a gradation; we know that two metres is better than one metre, is better than zero. And so our focus, particularly in young children, has been helping young kids to understand that we don’t want to be touching each other,” said Henry.

In a classroom environment, Henry said that when children and teachers are face to face, a two-metre distance is needed.

“But if we’re going to be in rows next to each other, then somewhere in between there is perfectly safe.”

“So those are the things we are learning about this virus, but its also about the context of the other measures we have in place, which is you don’t go in if you’re not feeling well. So if there’s nobody sick in your environment, there is no risk,” she stated.

“We all need to have all of those pieces in place to make sure we have a safe environment for everybody. So that’s why it doesn’t have to be exactly six feet … We need to be able to fit people in and know that the type of activities that you’re doing in those environments may be safe. And we’re seeing that in workplaces where we have a small group of people.”

Suggesting that everyone find a “personal balance,” she added that this will mean sacrifice from some as different interactions require different precautions based on individual risk.

“If you’re going back to work in an open-plan office, for example, you need to stay within your team. That small number of people that you see every day, those consistent people,” Henry said.

In-person visitors should be discouraged and meetings held virtually when possible. However, with these regular interactions, the doctor said distancing can be reduced slightly.

“Two metres is better, but with the same people that you’re with on an ongoing basis, one metre is probably fine for most of your interactions,” she said. “Recognizing the one piece that we have to protect us all, which is staying home if we’re ill at all.”

The announcement of the potential change in guidelines for distancing comes during the same conference that Henry said the province is at a “precipice” when it comes to COVID-19 case infections.

On Thursday, Henry presented new data that shows “we’ve been bouncing around, and we know we’ve had exposure events where there has been transmission to larger numbers of people, but we’ve also come down through measures that we’ve taken.”

Right now in the province, she said, the infectious contact rate in the province is “around 65% of normal – somewhere in between the 60% scenario and the 70% scenario. [It’s] something that we’re watching, because this gives us an idea at how well we’re doing at stopping those chains of transmission.”

She noted, however, that the model estimate of transmission has varied, suggesting the infection rate “is not stable.”

Henry also said the data confirms an increase in cases in all age groups, notably 20- to 29-year-olds.

“We’ve been able to find our balance, keeping essential services and businesses going while protecting our most vulnerable,” she said. “But new cases and clusters tell us there’s more work to do.”