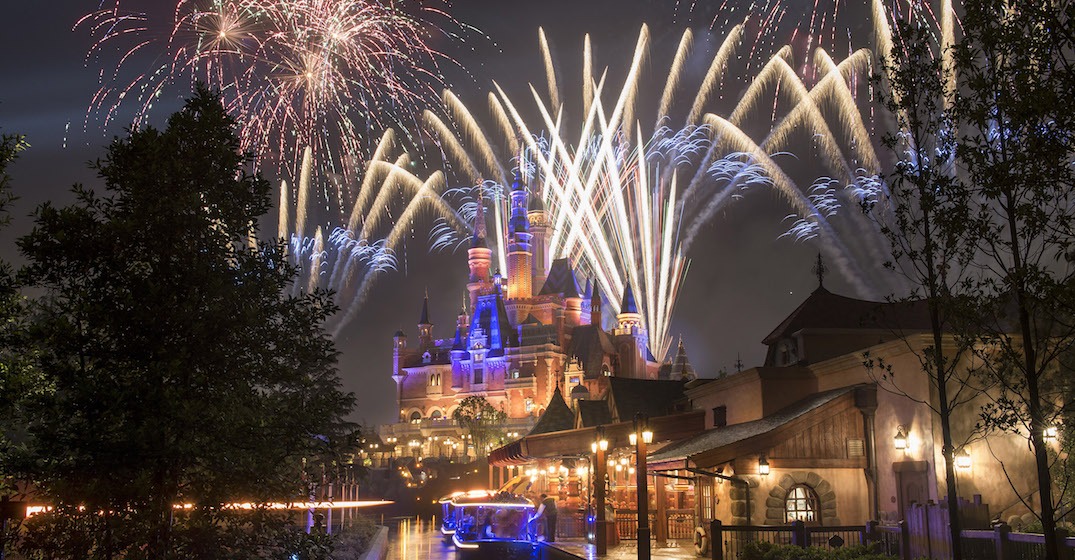 The Walt Disney Company announced today plans to acquire 21st Century Fox in a deal for $52.4 billion US in stock.

“The acquisition of the businesses from 21st Century Fox reflects the increasing consumer demand for a rich diversity of entertainment experiences that are more compelling, accessible and convenient than ever before,” said Robert A. Iger, Chairman and Chief Executive Officer, The Walt Disney Company, in a statement.

“We’re excited about this extraordinary opportunity to significantly increase our portfolio of well-loved franchises and branded content to greatly enhance our growing direct-to-consumer offerings.”

Among the most popular entertainment properties newly absorbed into Disney portfolio are X-Men, Avatar, The Simpsons, FX Networks, and National Geographic.

The acquisition also will expand on Disney’s direct-to-consumer offerings like Hulu with the addition of 21st Century Fox’s entertainment content and capabilities, and allow Disney to further “create more appealing and engaging experiences, delivering content, entertainment and sports to consumers around the world” and expand on its direct-to-consumer offerings from Disney, Hulu, and ESPN.

Perhaps most intriguing about this acquisition is the new potential for Disney to “reunite the X-Men, Fantastic Four and Deadpool with the Marvel family under one roof.” Fans can expect even more “inter-related characters and stories” in the years to come… not to mention new attractions at Disney Resorts inspired by Fox film franchises like Avatar and National Geographic.