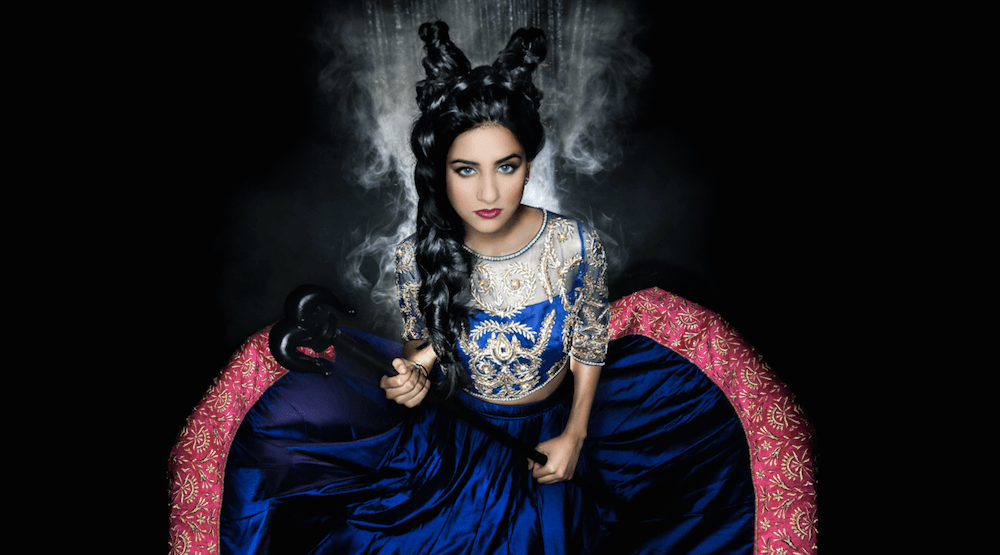 Disney villains are getting an Indian twist thanks to the creative vision of two Vancouver women.

“We wanted something different and something that you do not see being brought to the spotlight,” Oberoi told Daily Hive. “We were inspired by the show Once Upon a Time and movies such as Maleficent and Snow White and the Huntsmen.”

Oberoi explains that the goal of the photoshoot was to bring a “modern and unique” perspective to Disney. “We thought this was a perfect way to do it. We beautified and de-westernized the villains and tried to depict them in a dark and beautiful way.”

With the Lower Mainland’s booming South Asian bridal and wedding industry, the shoot brought together popular vendors including decor by Raj Sidhu of Abby Wedding, outfits by Crossover Bollywood Se– BChic Collection, Sarb Dhaliwal owner of Salon 11, and Jessica Bugra of J&T Boutique. Savleen Basran was the director of the shoot and lead makeup artist and Jusleen Basran was a creative assistance. 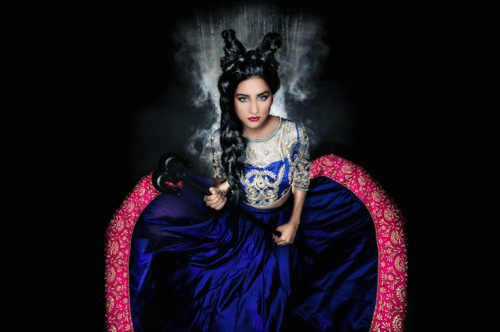 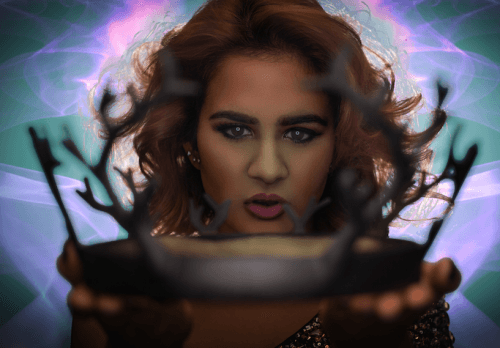 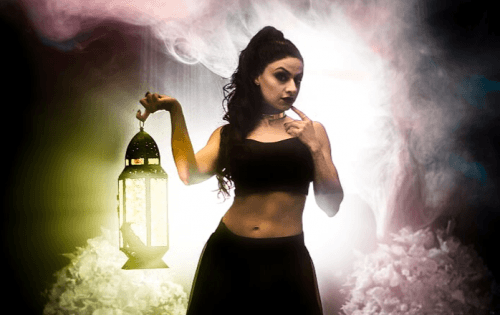 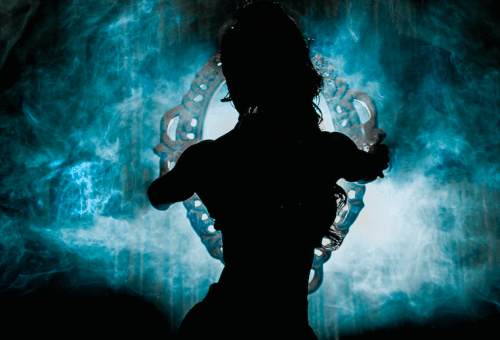 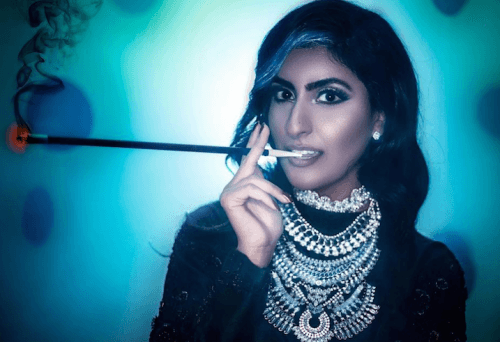 This is not the first time that Basran and Oberoi have collaborated. Last summer they put an Indian twist on Greek goddesses Artemis and Aphrodite.

“After going back and forth with wild ideas, we both agreed that the ‘Disney Villain’ shoot was different enough, but not too radical,” said Oberoi. “We wanted to put something together that would appeal to our followers and others. At the end, this creative shoot turned out to be an art piece that all of us are extremely proud of.”