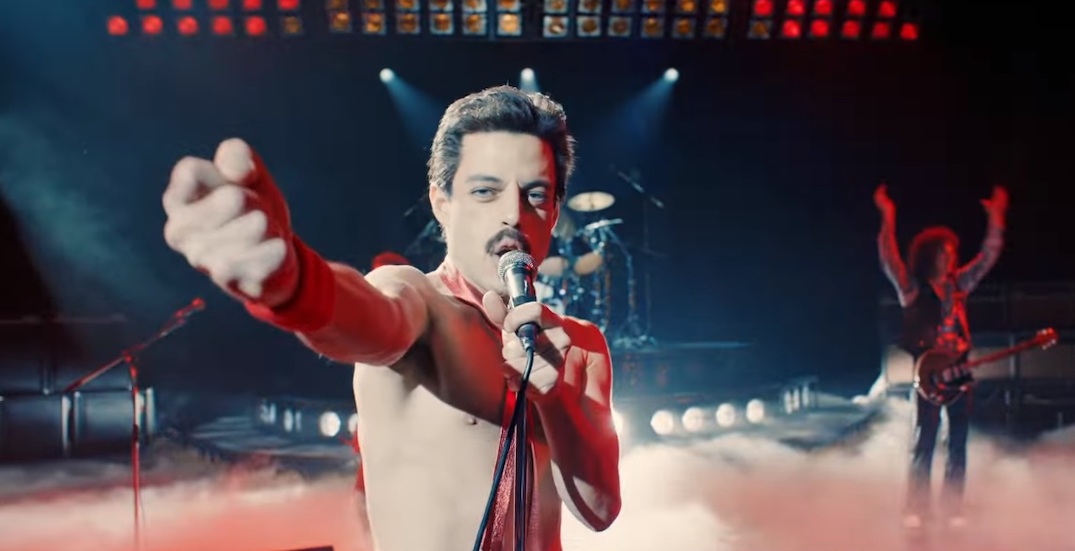 If this weekend calls for a whole lot of couch and streaming, here is what just launched on Disney Plus just in time for the weekend.

Disney Plus is releasing some new episodes of the platform’s original titles, the Queen biopic, and most of the Desperate Housewives series to make sure you glue yourself to the tube all weekend.

Bohemian Rhapsody is a foot-stomping celebration of Queen, their music and their extraordinary lead singer Freddie Mercury.

A close-knit group of housewives reside in Wisteria Lane. It may appear to be a seemingly perfect neighbourhood but it hides many secrets, crimes, forbidden romances and domestic struggles.

In case you missed out, here is what dropped on Disney Plus earlier in April:

After a serial killer imitates the plots of his novels, successful mystery novelist Richard “Rick” Castle receives permission from the Mayor of New York City to tag along with an NYPD homicide investigation team for research purposes.