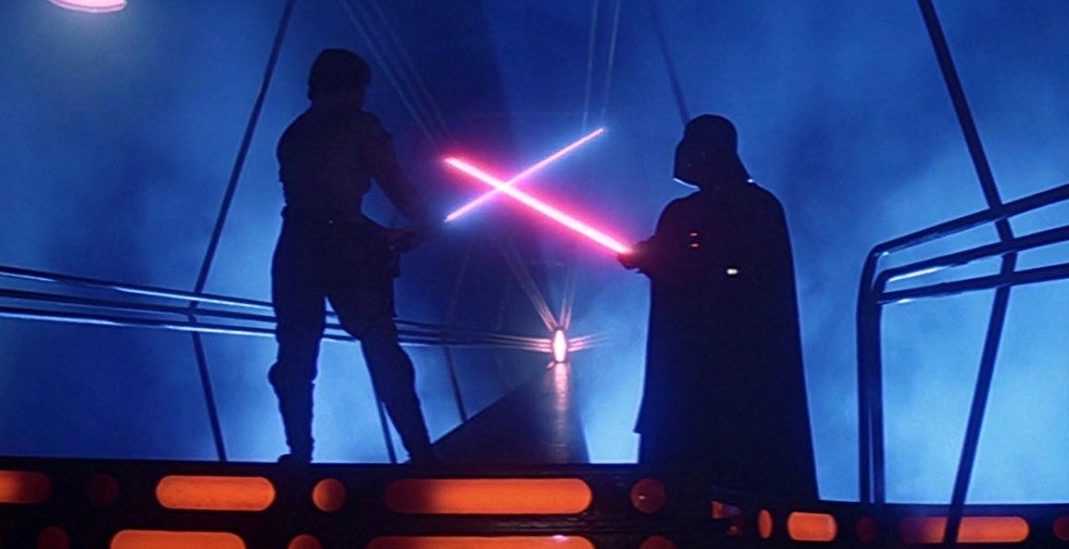 This Monday marks one of the best days of the year.

It’s not a stat holiday (yet), but it is reason to get excited, as today is May 4 — otherwise known as Star Wars Day.

(Because May the Fourth be with you, get it?)

To celebrate this most holy of days, we’ve put together a list of all the newly released content Star Wars available to binge-watch on Disney Plus, including a few recently released additions to the canon.

Most notably The Rise of Skywalker has found its way onto the streaming platform, alongside newly added episodes of The Mandalorian and Star Wars: The Clone Wars.

So don’t be a stuck-up, half-witted, scruffy-looking nerf herder by missing out on some serious binge watching today, because May the Fourth only comes around once a year — on this planet, at least.

Here’s what you can check out:

May the Fourth concept art takeover