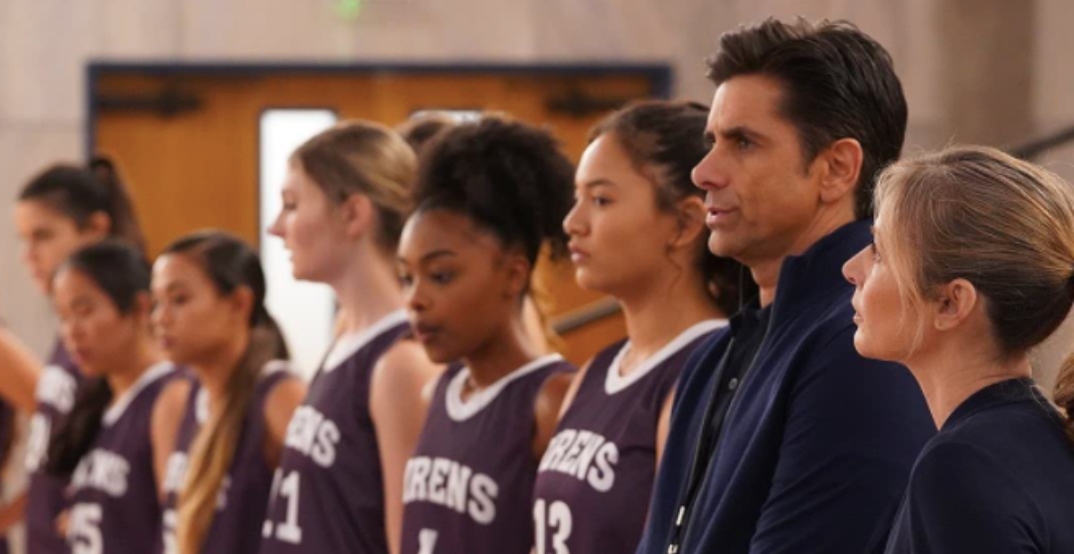 There are a bunch of new titles coming to Disney Plus this weekend, in case spending a few days in front of the tube is what you’ve got lined up.

Disney Plus is releasing some exclusive content starring John Stamos and new episodes of the Mighty Ducks reboot, and the streaming service has launched a documentary series about pyramids, a trio of American Horror Stories, the film version of an Agatha Christie novel, and much more.

Disney’s recent acquisition of Starz means a bunch of older titles are launching on the platform this weekend as well. If you want to get lost in Disney Plus for the next two days, here is what’s going on this weekend — actually.

In case you missed out, here is what dropped on Disney Plus in April: