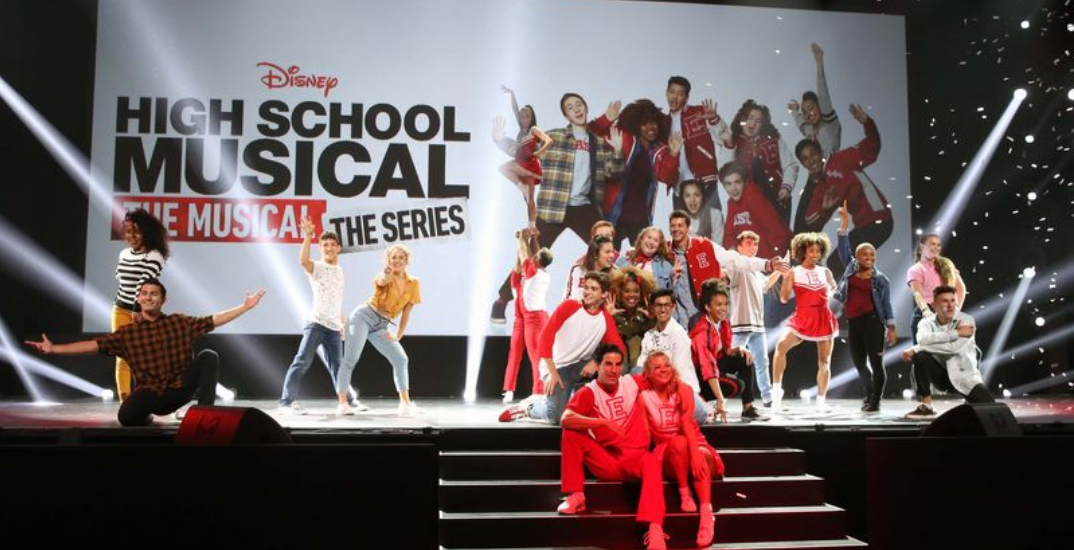 If you’re in the mood for streaming this weekend, Disney Plus has your back.

Disney Plus is launching the second season of High School Musical: The Musical: The Series (that’s a lot of musical), a new episode of John Stamos’ new show, another Mighty Ducks episode, and more.

In season two of “High School Musical: The Musical: The Series,” the East High Wildcats, who are preparing to perform “Beauty and the Beast” as their spring musical, face off against rival school North High to win a prestigious and cutthroat student theatre competition. Wigs are snatched, loyalties are tested, and ballads are belted.

In case you missed out, here is what dropped on Disney Plus earlier in May and April: