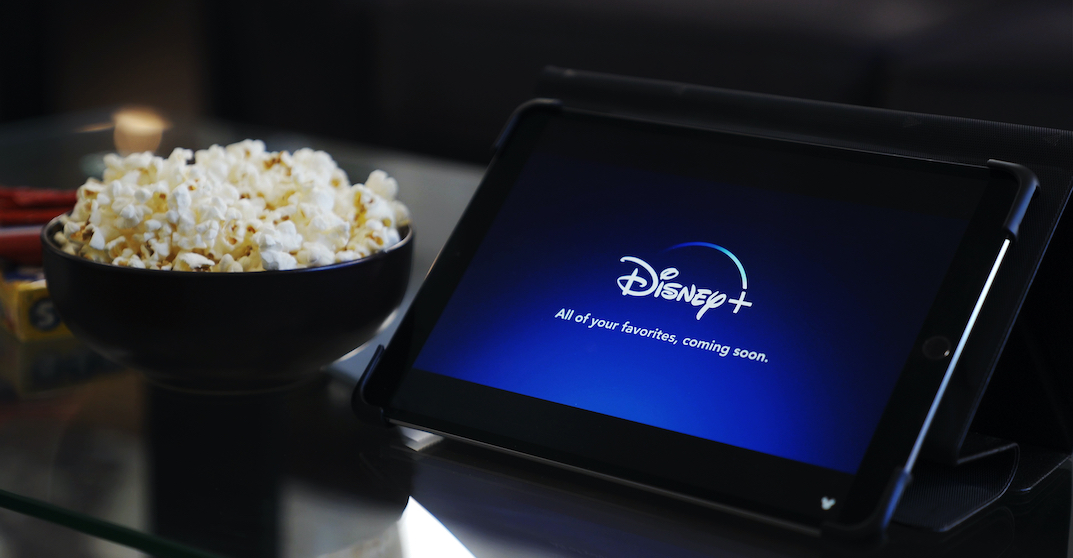 There’s not really many other options come the weekend these days than sinking into your couch. The House of Mouse is bringing an impressive haul of new and old content to Disney Plus this weekend.

From the MCU, to sharks, aliens, animated Star Wars, and some older classics, here are a few things to consider checking out this weekend on Disney Plus.

National Geographic divers surround themselves by predators during their search for an elusive shark.