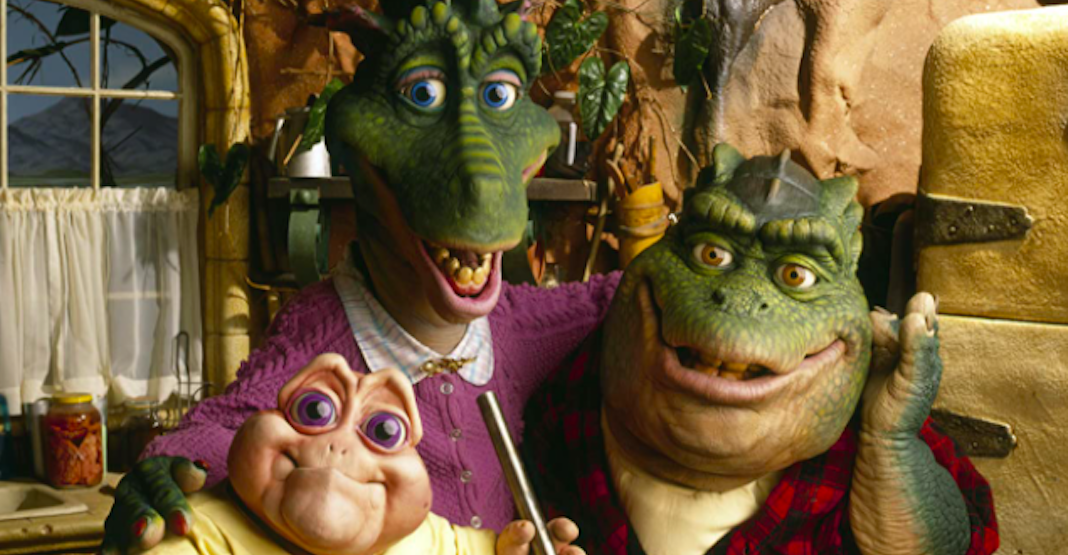 As the first month of the new year continues to wind down, Disney Plus is releasing new content to make sure you stayed glue to your couch all weekend.

From a new episode of WandaVision, to some classic episodes of The Simpsons, a bit of nostalgic dinosaurs, and older content, Disney Plus is bringing you a bit of everything this weekend.

Episodes 1 to 3 were released earlier in January. Episode 4 released on Friday.

Here is some more content that started streaming on Disney Plus earlier this month: