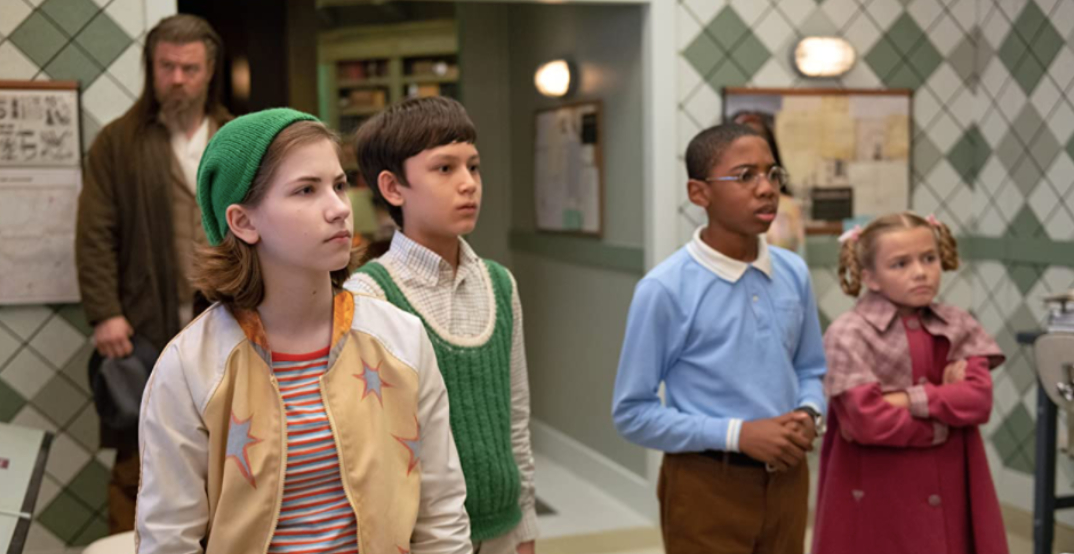 After a short week, we’ve made it to the first weekend of July and Disney Plus has released a few shows and movies to keep you busy during your off days.

There’s a new series about a group of gifted orphans, a dog show competition series, a new episode of the High School Musical series, and much more.

Kick your feet up this weekend, and welcome in July with some Disney content!

The Art of Racing In The Rain

Through his bond with his owner, aspiring Formula One race car driver Denny, golden retriever Enzo learns that the techniques needed on the racetrack can also be used to successfully navigate the journey of life.

In case you missed out, here are some titles that launched on Disney Plus earlier in June:

The X-Men face their most formidable and powerful foe: one of their own, Jean Grey. During a rescue mission in space, Jean is nearly killed when a mysterious cosmic force hits her. Once she returns home, this force not only makes her infinitely more powerful but also far more unstable.