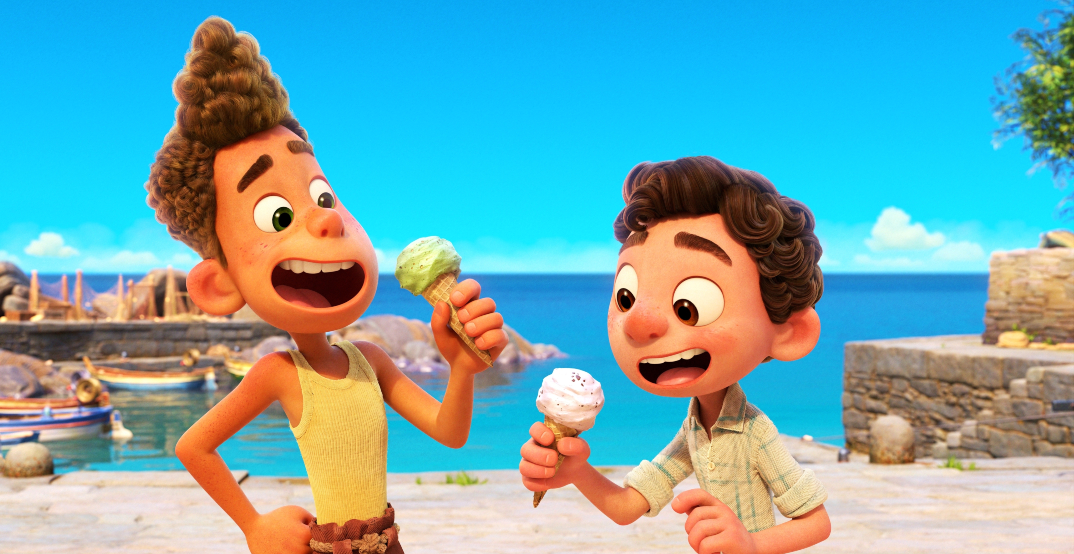 Somehow, we’re already halfway through June and Disney Plus is making sure we keep busy with new shows and movies all weekend.

From Luca to Loki and the streaming service’s original content, here’s what’s worth watching on Disney Plus this weekend in Canada.

Marvel Studios’ Loki features the God of Mischief as he steps out of his brother’s shadow in a new Disney+ series that takes place after the events of Avengers: Endgame. Tom Hiddleston returns as the title character, joined by Owen Wilson, Gugu Mbatha-Raw, Sophia Di Martino, Wunmi Mosaku and Richard E. Grant.

It’s a lot of fun. Check out our review of the first two episodes (spoiler-free) right here.

And here are movies and shows worth checking out from earlier in June and May:

After Ferdinand, a bull with a big heart is mistaken for a dangerous beast, he is captured and torn from his home. Determined to return to his family, he rallies a misfit team on the ultimate adventure.

What starts as a lavish train ride through Europe quickly unfolds into one of the most stylish, suspenseful and thrilling mysteries ever told. From the novel by bestselling author Agatha Christie, Murder on the Orient Express tells the tale of thirteen strangers stranded on a train, where everyone’s a suspect.