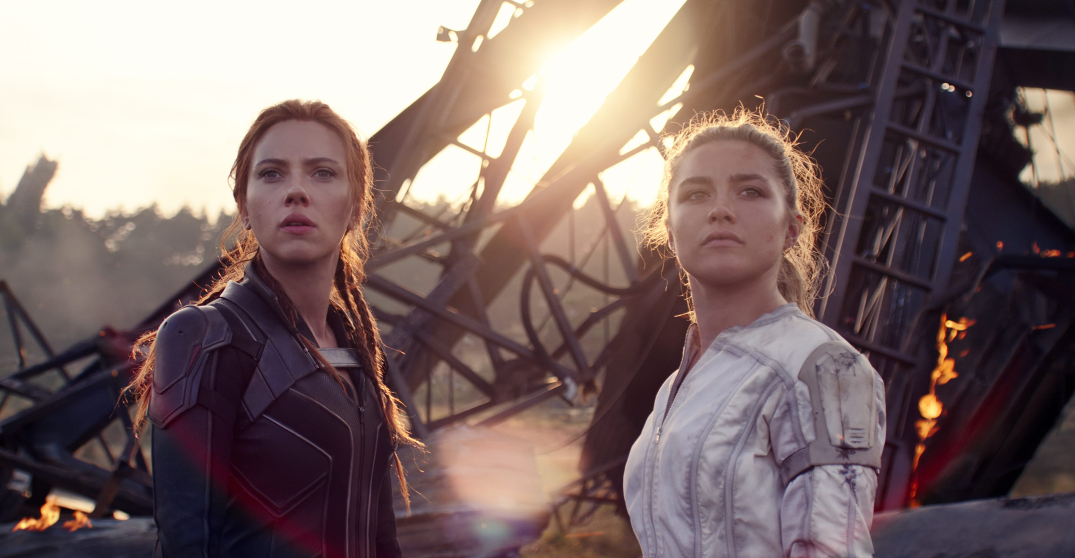 We made it through another workweek and Disney Plus has released a few shows and movies to keep you busy during your off days.

The High School Musical series has released a new episode, and the highly anticipated superhero flick Black Widow kicks off on the platform the same time it opens at the box office.

Kick your feet up this weekend and dive into some Disney content!

In case you missed out, here are some titles that launched on Disney Plus earlier in June: