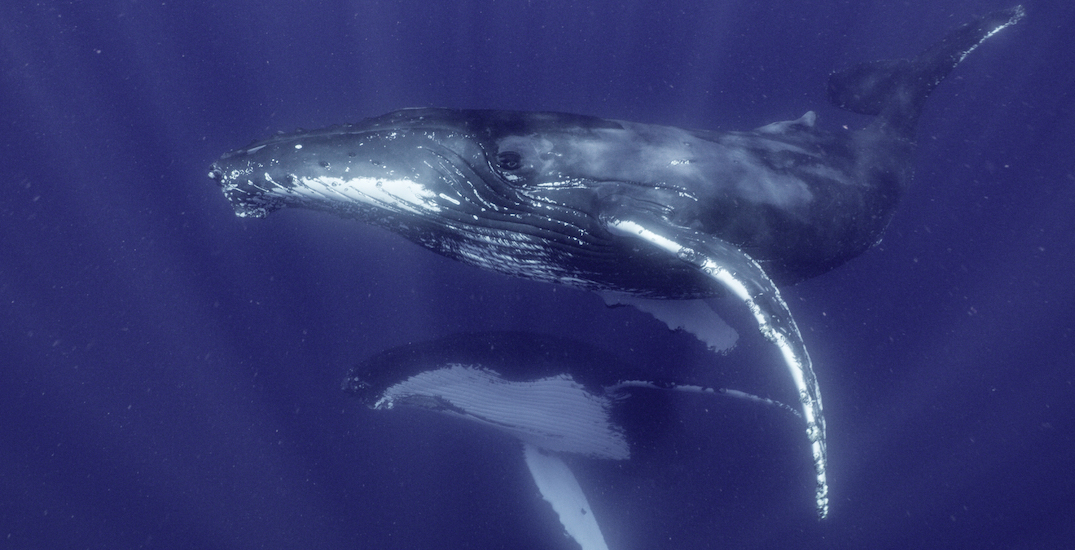 Disney Plus is launching some of its popular exclusive content, a whale of a documentary, some older classics, and the entire series of Lost this weekend.

After a serial killer imitates the plots of his novels, successful mystery novelist Richard “Rick” Castle receives permission from the Mayor of New York City to tag along with an NYPD homicide investigation team for research purposes.

Secrets of the Whales,  from National Geographic, plunges viewers deep within the epicenter of whale culture to experience the extraordinary communication skills and intricate social structures of five different whale species: orcas, humpbacks, belugas, narwhals and sperm whales. Filmed over three years in 24 locations, throughout this epic journey, we learn that whales are far more complex and more like us than ever imagined.

After three kidnappers lose the baby they have kidnapped, both the cops and kidnappers go looking for the baby.

In case you missed out, here is what dropped on Disney Plus earlier in April:

Season 16 of the popular animated sitcom follows the escapades of Stan Smith, a conservative C.I.A. Agent dealing with family life, and keeping America safe, all in the most absurd way possible.

Old school magic meets the modern world in the epic adventure The Kid Who Would Be King. Alex (Ashbourne Serkis) thinks he’s just another nobody, until he stumbles upon the mythical Sword in the Stone, Excalibur.

A deactivated cyborg’s revived but can’t remember anything of her past and goes on a quest to find out who she is.