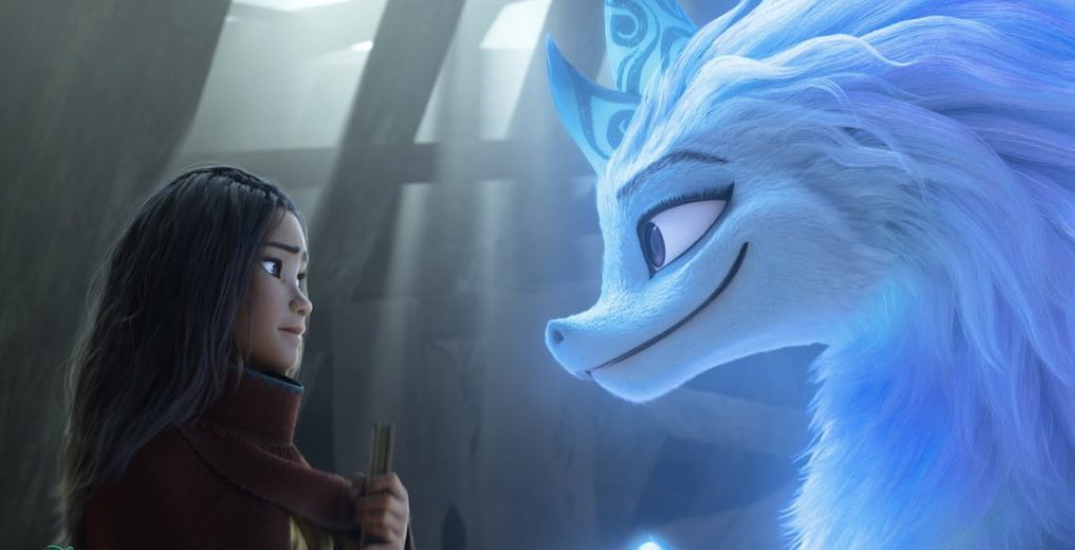 Welcome in the first weekend of the month the way you spent most of the winter: streaming Disney Plus from your couch.

Along with the much-anticipated finale of WandaVision, the streaming service is releasing an exciting fantastical epic, and some older titles on the platform’s new Star channel.

Slip into a comfy pair of clothes. Here’s what’s on Disney Plus this weekend:

Episodes 1 to 3 were released earlier in January and the series finale launched on the streaming platform on Friday.

In case you missed out, here is what dropped on Disney Plus earlier on in February: