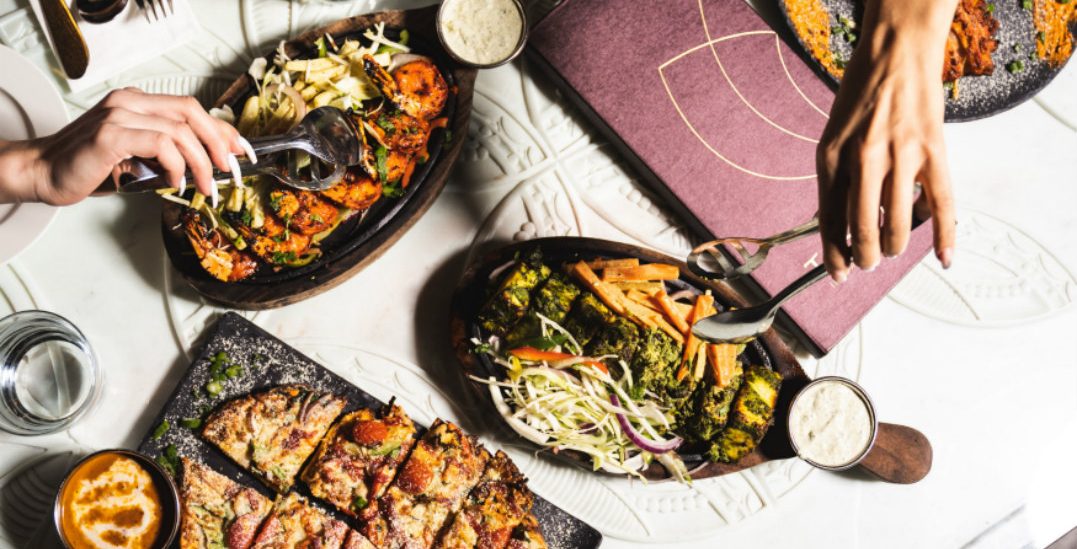 Forget butter chicken from a jar ⁠— authentic Indian food is all about the artful combination of spices, rich curries, meat that falls off the bone, and mouth-watering paneer.

We know what you’re thinking. To get the real experience of Indian cuisine, you’d have to get on a flight to the homeland. That might have true until Tasty Indian Bistro opened up in Vancouver in 2011.

The successful modern Indian restaurant was opened by Avtar Saini’s son, Inder Saini, and son-in-law, Manjit Basutta, as an homage to their father, who immigrated in 1994 from Punjab to Surrey. Shortly after arriving, he opened one of the busiest Indian restaurants in the Lower Mainland, Tasty Sweets and Restaurant.

Saini wanted to create a place where people could “feel that they are in the Taj Mahal.” Although he sadly passed away in 2010, this authentic Indian experience now lives on in Tasty Indian Bistro. 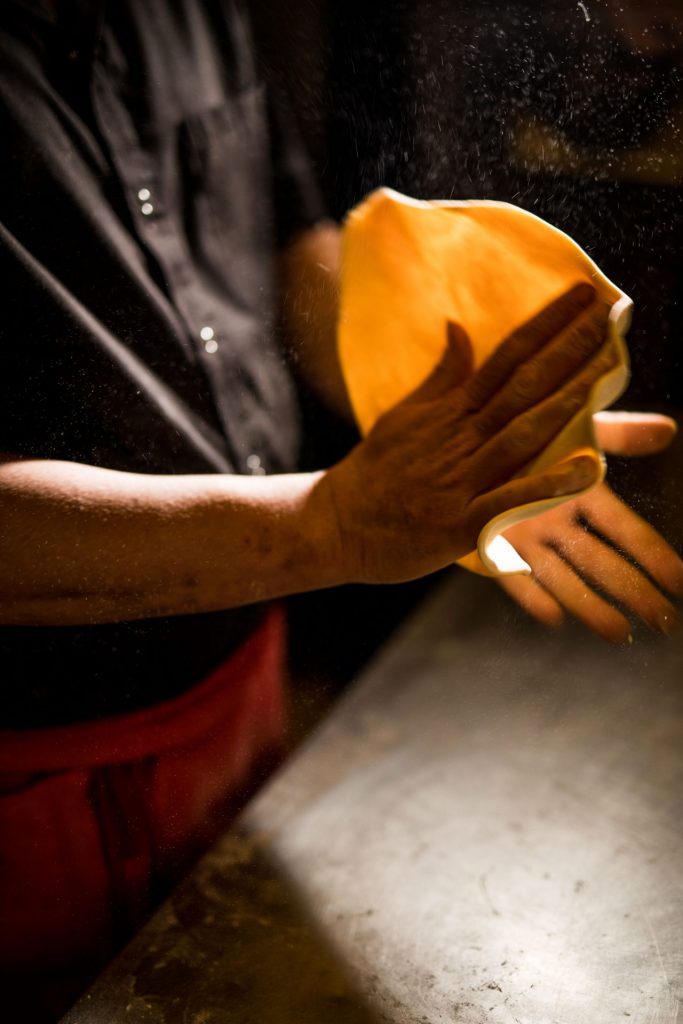 At Tasty Indian Bistro, you’ll find the restaurant serving up a modern and sophisticated twist on traditional Indian cuisine.

In addition to their mouth-watering staples like samosas, fish pakora, and chicken paneer sliders, you’ll find their most popular chef specials like Chicken Lababdar (a Mughlai gravy with chicken marinated in tandoori masala); Corn Chops (Indian-spice-infused corn dogs); Hara Bhara Kababa (a vegetarian snack with spinach, potatoes, and green peas); and Devil’s Drumsticks, an incredibly aromatic flamed chicken. Don’t mind us while we drool over here. 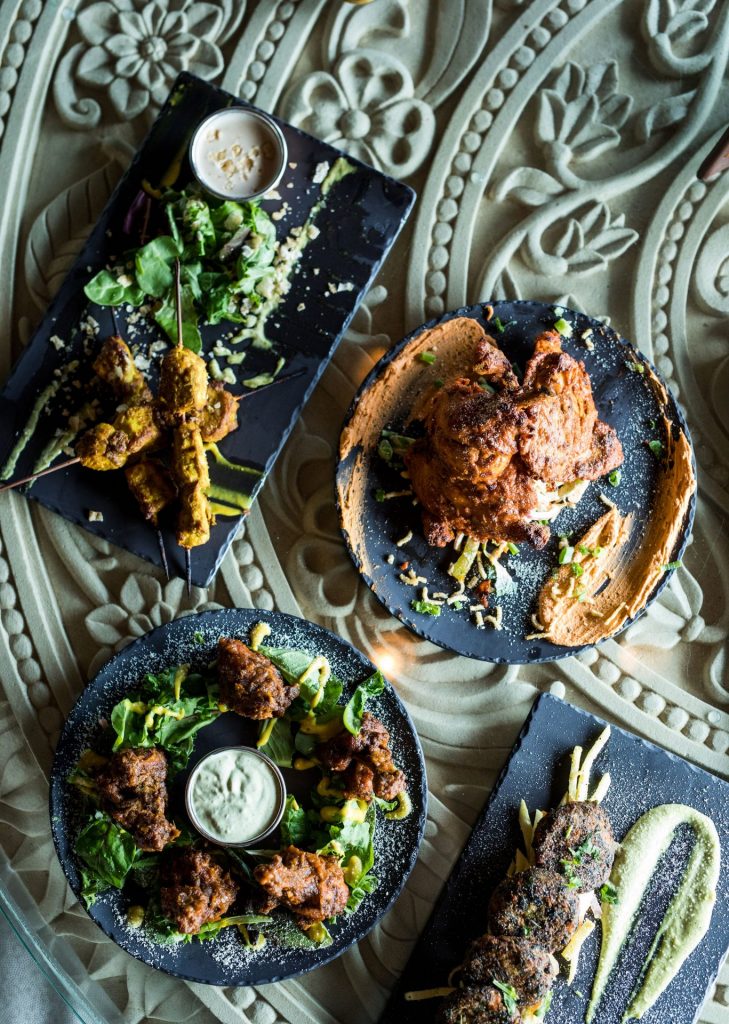 The dishes aren’t the only things straight from India; everything from copper cups, cutlery, and hard-carved stone tables is imported straight from the homeland. Tasty says it wants its customers to “remember their experience and share it with others.” 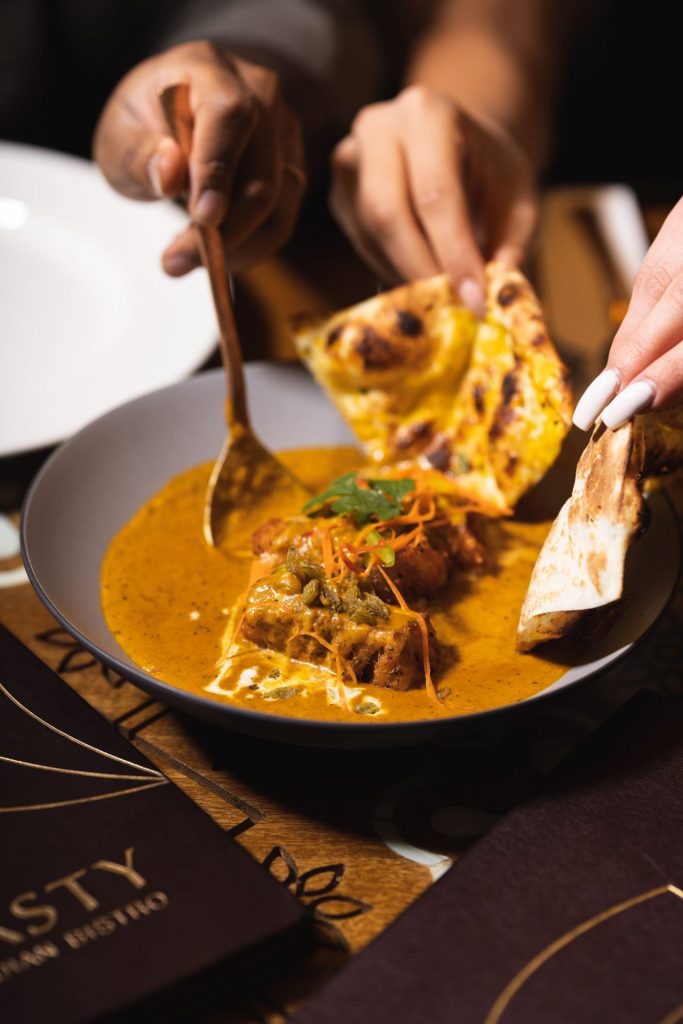 The restaurant has locations in Yaletown, Delta, and is soon opening in Abbotsford, where guests can experience authentic Indian food with a modern spin. The new location at 33330 South Fraser Way is set to open in fall 2020, with 6,000 sq. ft. of space and a brand new menu.

Dine out for lunch or dinner, or take out from the restaurant. You can also get in on the restaurant’s incredible Happy Hour from 3 pm to 6 pm and 10 pm till close from Monday to Saturday. Did we mention it’s on all day Sunday!? You’ll find $6 Masala Fries, $11 Chicken Tikka, and $5 beers. We don’t know about you, but we’re making a bee-line here ASAP!